Tennis comp changes it up for women 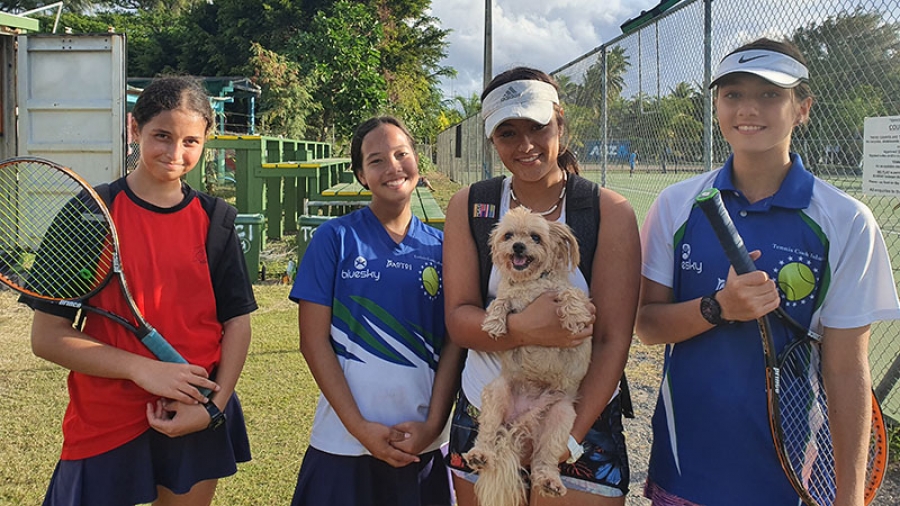 Tennis is getting back into a post-Covid groove.

Lillian Maui and Moana Une took the women’s title in a revamped tennis competition this weekend.

The six-pair women's draw was slightly different this time around, comprised of two round robin pools.

There were 11 men’s pairs battling at the national tennis centre in Nikao. Father and son team Brian and Brett Baudinet maintained their top spot, in a close 9-8 tie-breaker decider against Jason Pierre and Steve Underhill.

There were a few close matches on the day. The quarter finals match between Davis Teinaki and Koti Topetai, up against Pati Ataela and Papa Ngalo, was nerve-racking.

It was great to watch the up-coming juniors and old timers playing and enjoying the game of tennis and we hope to have them back for round our July/August Doubles tournament, said President Davina Hosking-Ashford.

“Meitaki maa’ta to all the players and cheering supporters,” she said.