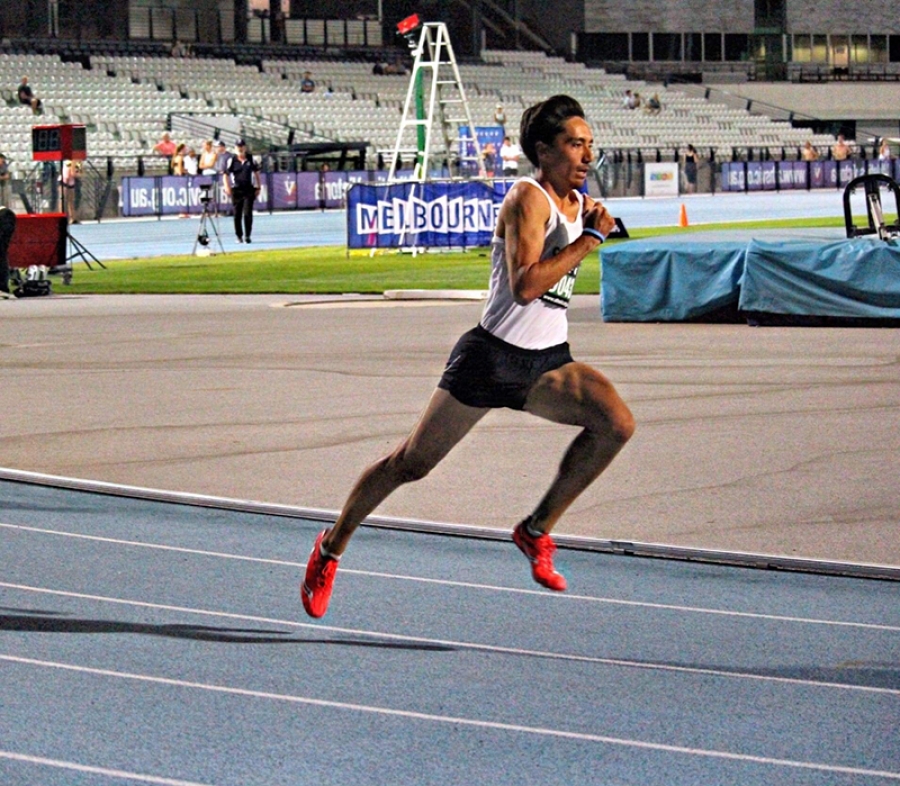 Alex Beddoes and Jane Nicholas were the big winners at last night’s Cook Islands Sports Awards held at the Edgewater Resort and Spa.

Beddoes, double gold medallists at last year’s Pacific Games in Samoa, and Nicholas who has qualified to represent the Cook Islands at the next Olympic Games won the Sportsman and Sportswoman of the Year awards, respectively.

The two were not present to pick up their awards due to Covid-19 related travel restrictions.

Cook Islands Black Pearls netball side, who won the Pacific Games gold medal, scooped the Team of the Year while skipper Luciana Nicholas was honoured with the 2019 Women in Sport award.

Cook Islands Rugby League, who enjoyed some major successes last year including the qualification to 2021 Rugby League World Cup, was awarded the Sports Achievement of the Year.

The Sports Technical Official, which was the first award of the night, went to Hugh Graham. Graham is the president of Cook Islands Volleyball Federation and Cook Islands Sports and National Olympic Committee.