‘Remembering our ancestors and who we are’ 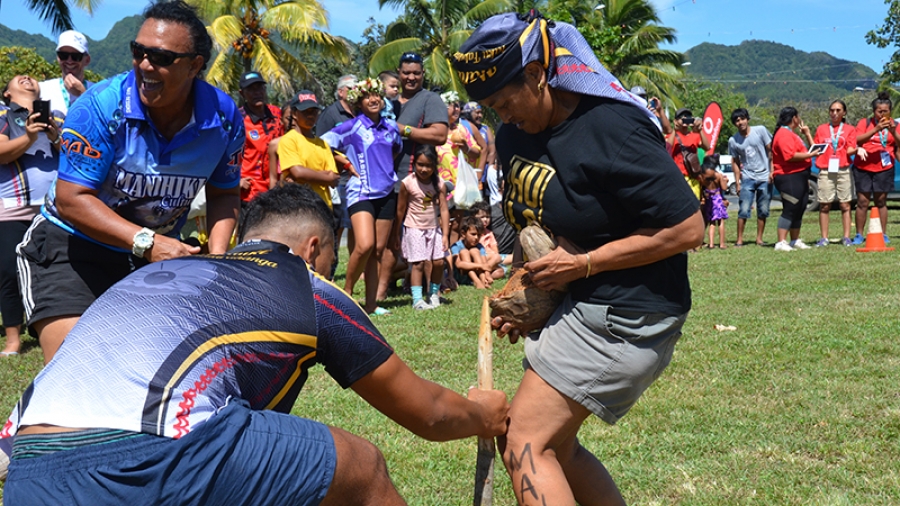 A good crowd turned out to witness these games which were held at Constitution Park on Saturday.

Cook Islands Sports and National Olympics Committee secretary general Owen Lewis said the traditional sports are “what make these games unique and we feel they are a great way to start the games remembering who we are, remembering our ancestors and connecting us in games that truly reflect who we are as a people and as a nation”.