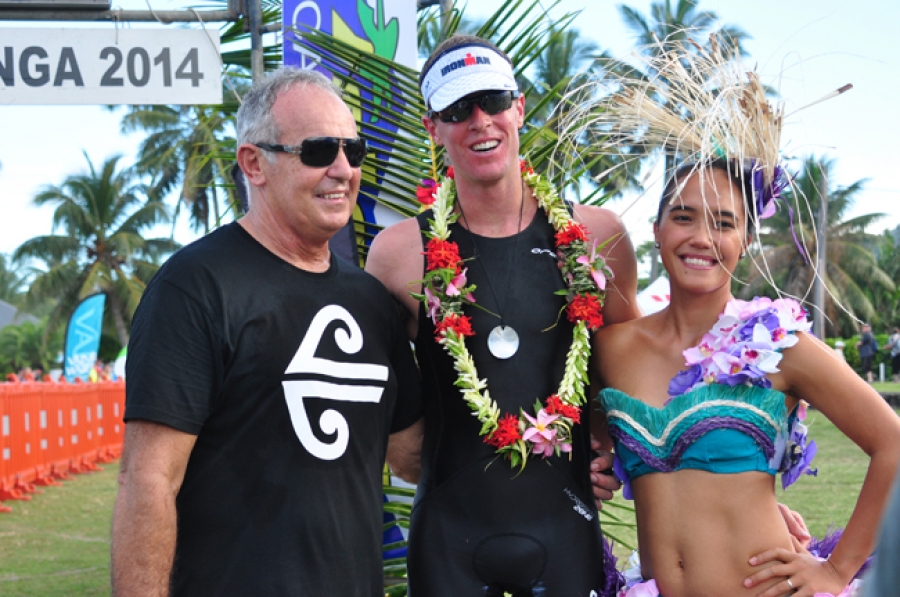 The 20th Air New Zealand International Triathlon held on Saturday was well supported, with the highest ever number of competitors at 178 – comprising 106 individuals and 27 teams of two and three persons.

First held in 1995 with a total of just 26 competitors, the event has provided a focus point for local athletes to aim for each year.

In recent years, a handful of the better local athletes have competed very well with highly ranked overseas visitors to the event.

This year the top three females were all Rarotonga residents with 5th overall male Roland Neururer also from Rarotonga.

For the women, both Vanessa Woodger and Serena Hunter were previous winners in 2013 and 2007 respectively.

The Triathlon Association extends its thanks to its major sponsors Air New Zealand, The Edgewater Resort &amp; Spa, Island Car &amp; Bike Hire, Westpac Banking Corporation, The Computerman, Pukekohe Travel, Cook Islands Trading Corporation and Vaima Island Water as well as its appreciation for the valuable staff assistance given by these businesses.