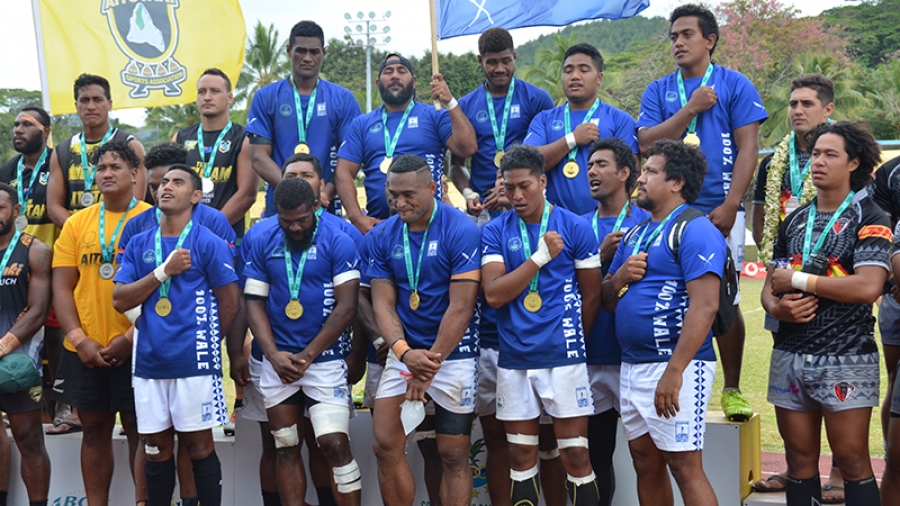 Government will support the next Cook Islands Games to be held in two years’ time.

An important gold medal in sailing on the final day of the Cook Islands Games handed Team Mauke the overall title on Saturday night.

Team Mauke finished a close battle for the top prize on 118 points from 17 gold, 25 silver and 17 bronze medals.

On the final day of competition, the island team grabbed one gold, one silver and three bronze medals to push themselves ahead of Aitutaki and Mangaia.

Team Mauke manager Akaiti Purea said it was anyone’s Games given the close battle between the top three teams.

“But we are pleased that we managed to push through and win the title.”

“The boys did really well in athletics and even managed a couple of new records.”

Purea said they would take some time to recover before planning for an event to celebrate their grand win.

During the closing ceremony held at the National Stadium on Saturday night, Prime Minister Mark Brown hailed the event a major success and announced the government would support the hosting of the next Cook Islands Games in 2022.

“This was a world class effort by our islands representatives … thank you to our national federations, coaches, managers, officials, organisers and more importantly the people of the Cook Islands for embracing, owning, making these Games the spectacle we have witnessed over the past two weeks.”

“As sports administrators and sports people, we need to embrace these new horizons. In saying this, CISNOC is proud to offer our continued support to our islands, our national sports federations and our athletes to continue their sporting pursuits into the future and not let this end after tonight.”-