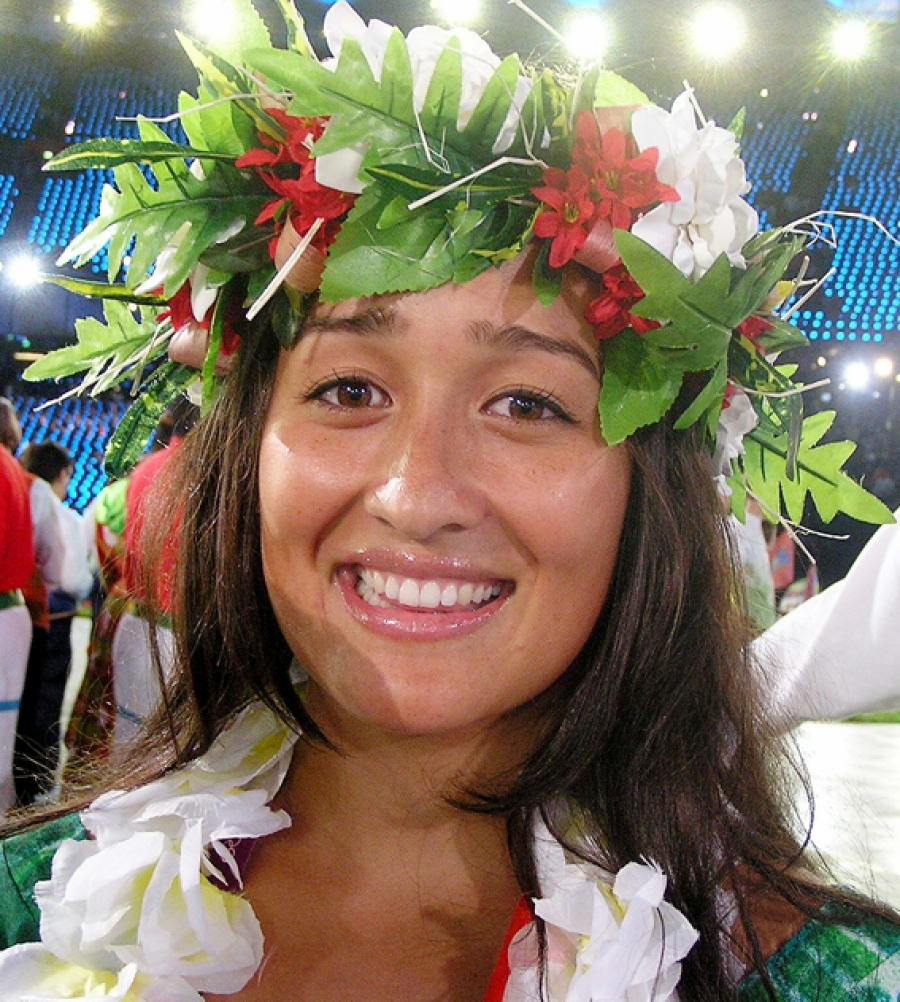 The Olympic Games sure looks positive for Ella and Bryden Nicholas who are ready to take on the challenge of the world’s best canoeists.

The duo have just returned to New Zealand after attending a test meet in Rio for the canoeing slalom a few weeks ago.

Chef de Mission Robert Graham said the pair took the canoes that they will be using for the Olympics Games to Rio during the test meet and is confident they will do us proud.

“Right now they had been continuing training at the new water park in Manukau where the slalom courses are available,” said Graham.

“This will be Bryden’s first Olympic participation, however, he has been competing against other paddlers at the Oceania-championship level and other athletes at world level too.

“Both of them are not going to be in the middle … but we are looking at Ella bettering her placing from the last Olympic Games with Bryden gearing up with the top 50 per cent of competitors,” he said.

While the Rio Games will be one of the most difficult courses athletes compete in, Graham said all he could ask is for the pair to better their placing from their previous competitions.

Graham added that this year’s team is the best to represent us at the Olympic Games.

“Since 2000, CISNOC has put criteria in place in relation to how the National Federation, and how we, select our teams to represent us at Games.

“We have just been raising the bar at every competition such as the regional mini games, Pacific Games, Commonwealth Games and Olympic Games.

“Now compared to previous games, held a few years back, this is the best team that will represent us at the Rio Olympic Games,” he said.

There are four team members who have qualified taking over the Oceania champions slot, says Graham, with Wesley Roberts qualifying for the B standard in swimming.

“So we got five athletes out of the nine qualified, picking up the Oceania slots and qualifying on their own merit.

“I am not saying it will be easy for our very own athletes, but we will get out there and show the world what we have to offer.

“We surely will compete to our very best and try our hardest to make our country and our people proud,” he said.