RUTA MAVE: Giving ourselves a hand up 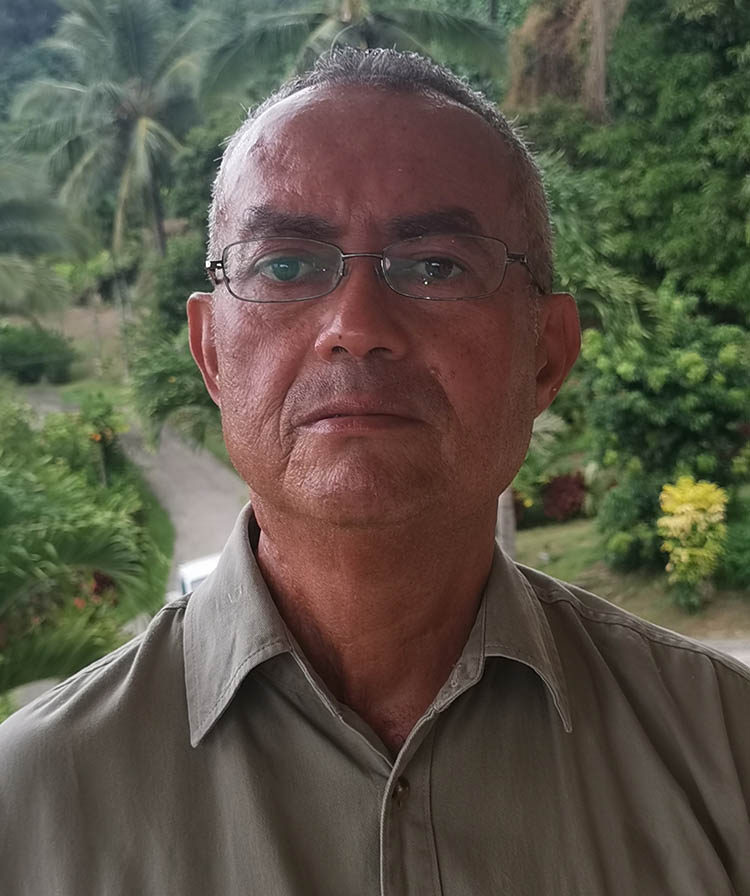 There is a new sheriff in town. Carl Hunter, as the new Public Service Commissioner, has brought to light two cases of interest that previously may have been swept under the carpet. What will it mean for the Government if ministers and heads of ministry are made accountable?

It’s interesting to ponder what might have happened had the court ruled fraud was evident against the past and present Prime Minister, Henry Puna and Mark Brown. Who would run the country? Would it be Robert the deputy who is under investigation? Rose, who said she didn’t know her husband paid for the charter with Puna and Brown during her daughter’s Atiu election campaign? What about George, who burnt down the Justice building, or Albert who was in trouble in New Zealand in relation to a rental car? This is our Cook Islands Party Government.

Angela Merkel, the leader of Germany, the largest economy in Europe, has stood down after 18 years of leadership.  Meanwhile Xi Jinping of China and Vladimir Putin of Russia have changed their countries constitutional laws to allow them to rule for … well, forever.

Notably Merkel did not appoint any family relations or friends to high positions in her government. Unlike Donald Trump who had his daughter, sons, and their partners in his close circle. It’s interesting now that Henry Puna has stepped down after 10 years in office as Prime Minister, how many Puna’s holds positions of power? One is currently under investigation, the second to be investigated. Puna’s friend, Ben Ponia, was stood down on full pay for allegations of misconduct and during this time he builds new units to rent, then gets appointed chief of staff for the Prime Minister’s Office. Another, it’s not what you know, it’s who you know.

There are lots of examples of people holding top positions in the public and private sector who have been found pilfering the coffers of charities, schools and sports federations, and never get charged, never repay the stolen funds, and are then hired by others where they repeat the same actions.

Will they, can they, be called to show up at high noon by our new sheriff? One would hope so if we want to change our endemic ‘help yourself’ culture of theft.

Let’s hope current and future cases will have a pathway where they can be dealt with, as they are for the small person.

Like the boy who absconded to New Zealand avoiding court after stealing $50 of lemons; lots of comments but still nothing from anyone about our prime ministers welcoming and promoting MP Albert Nicholas, who New Zealand police wanted to talk to in relation to a $40,000 rental car.

Merkel was never charged with any hints of corruption. Henry Puna has been to court defending cases that in my opinion walk a fine line, like the latest Medivac flight post-election. The chartered flight to Atiu, the giving of two days public holiday to Rakahanga, which he said was a joke, and the signing of purse seine fishing rights after much public protesting and petitions against.

Merkel remained living in the same apartment she was in prior to her appointment and wore the same tunic often many times with a sense of thrift and practicality. Incredibly, here in the Cook Islands where our country’s earning potential even pre-Covid is a ‘gnat’ fraction of Germany’s, our politicians have a $5000 dress allowance, when a pair of jandals cost $20 and a pareu shirt $40.

Will the PM say anything re Corrective Services minister George Angene and the prisoner work saga? Chances are no. Giving an inmate convicted for manslaughter work privileges early, is no biggie, “he does good work”. In my opinion the minister got his position when the former prime minister needed to convince Angene to join the CIP party, helping them towards a slim one seat majority to lead. CIP need him, which is why he got a $60,000 electric car to use, along with Rose Brown. A fine way to stop them from walking.

Mark Brown announced we are ready to open on May 1, meanwhile we are waiting to recruit 30 nurses from Fiji. We used to have a nurses’ school but it was closed down not long after the successful nurses’ convention. We lost good nurses, then and recently, who want to be recognised and paid for their services. We should have a nursing school once again for our youth to train here and work here.

Negotiations for a wage rise for health workers was deferred for three years, while their job risks have increased a hundred times due to Covid. The 45 per cent wage rise for MPs has not been adjusted to meet the decline in the economy; they have short hands in their deep personal pockets. Meanwhile, the PM has a long-outstretched hand asking for funding handouts when we need to give ourselves a hand up.