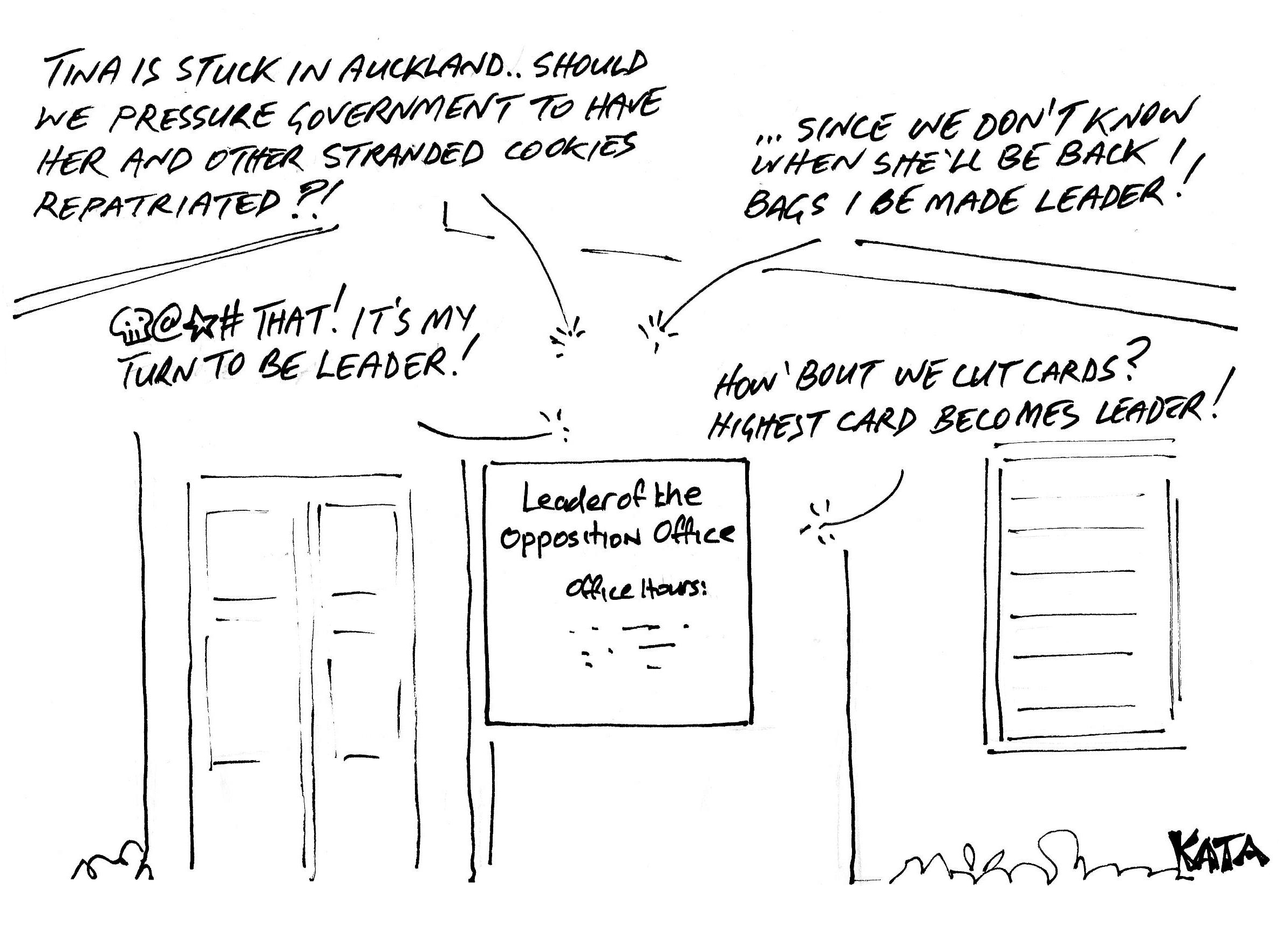 More to a name than meets the eye

What’s in a name?

Cook Islanders should take care with next of kin nomination

I want to bring to the attention of the people of Cook Islands matters in regard to nomination of next of kin on their National Cook Islands Superannuation Fund.

How does a spiritual champion live life?

WHAT IF you had a dream of being a great athlete – the strongest, fastest rugby or soccer player - a true champion of the game?

Care for our kids lost along way

TRITE AS it may seem, we often quote the phrase it takes a village to raise a child.

IF THERE’S a lesson to be learned from the costly, high profile Teina Bishop court cases it is this; the government has to pay more attention when the public makes rumblings of discontent because people’s concerns aren’t unfounded.

The Burglary Murder: Trial and verdict

THE ACCUSED was charged with murder and, alternatively, manslaughter. In other words, if the killing was intentional then it is murder, but if it was the result of an unlawful act, then it is manslaughter. Both charges carry life imprisonment as a penalty. 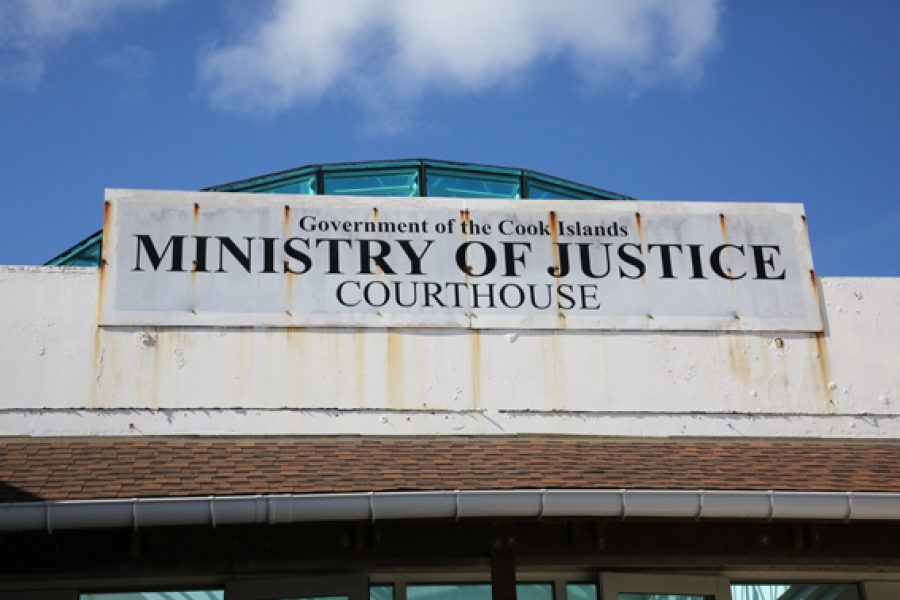 THE OTHER day I caught the tail end of a conversation between Prime Minister Henry Puna and Kave Korero radio talkback host Tony Hakaoro and heard Tony questioning the prime minister on Government support for the Merchant of Paradise (MoP) Comprehensive Development Plan (CDP) for the Cook Islands.

RECENTLY, I decided to make a tiny promise to myself about fitness - a promise so small I knew I could easily keep it – to do 10 tummy tightener exercises before I get out of bed in the morning. They’re like lazy sit-ups. I just lie there and clench my stomach muscles.

Dr TEINA Rongo works for the Climate Change Division at the Office of the Prime Minister. 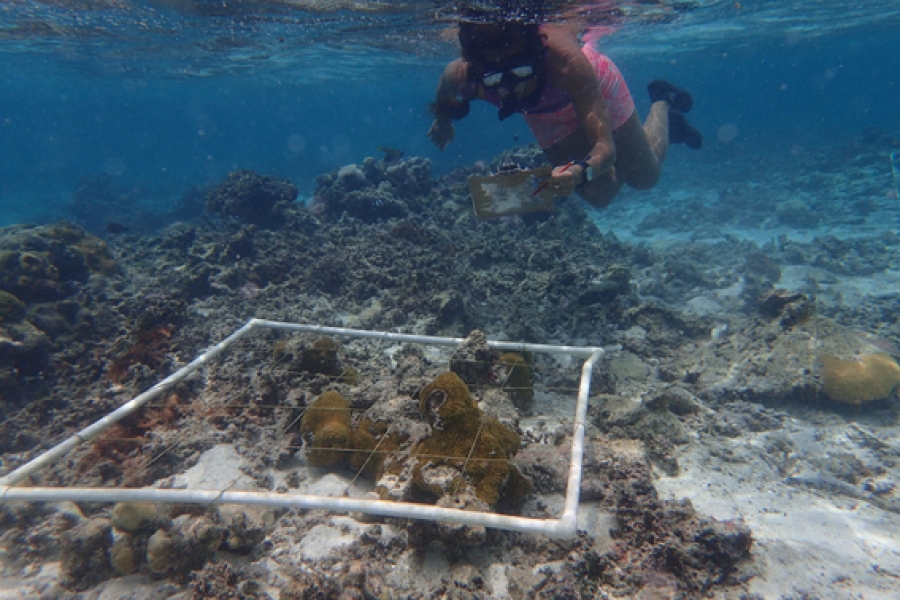 US visitors a snapshot of Trump's victory

WALKING down the main road in Amuri I bumped into two American tourists having an ice cream. 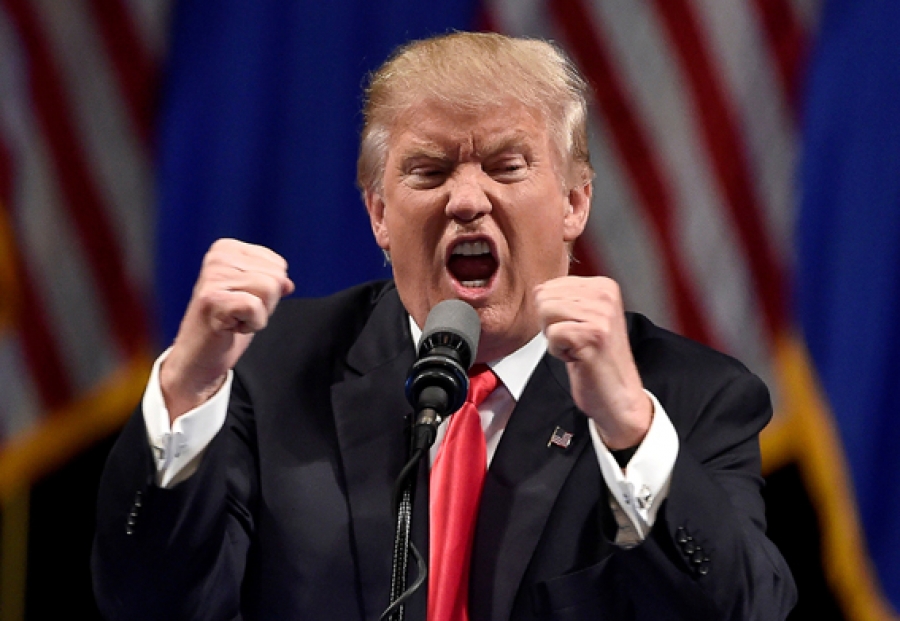 Richard Moore is an award-winning journalist and photographer, now residing on Rarotonga, a senior journalist on at CI News. 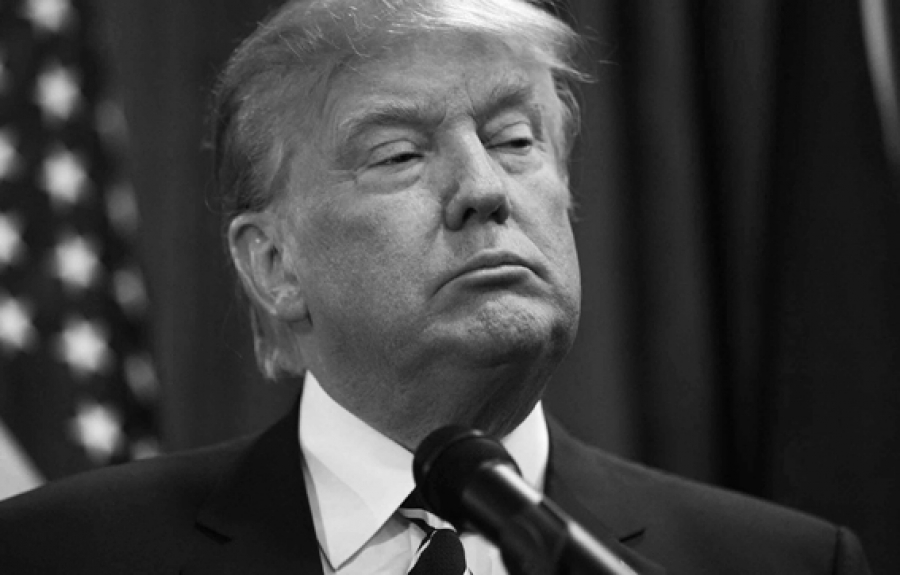 We are investing in youth, our future

Generous legacy a gift that keeps on giving

Aitutaki-based counsellor and CI News columnist Thomas Wynne looks at a school on Hawaii that is showing the way forward in education, thanks to a bequest made long in the past. 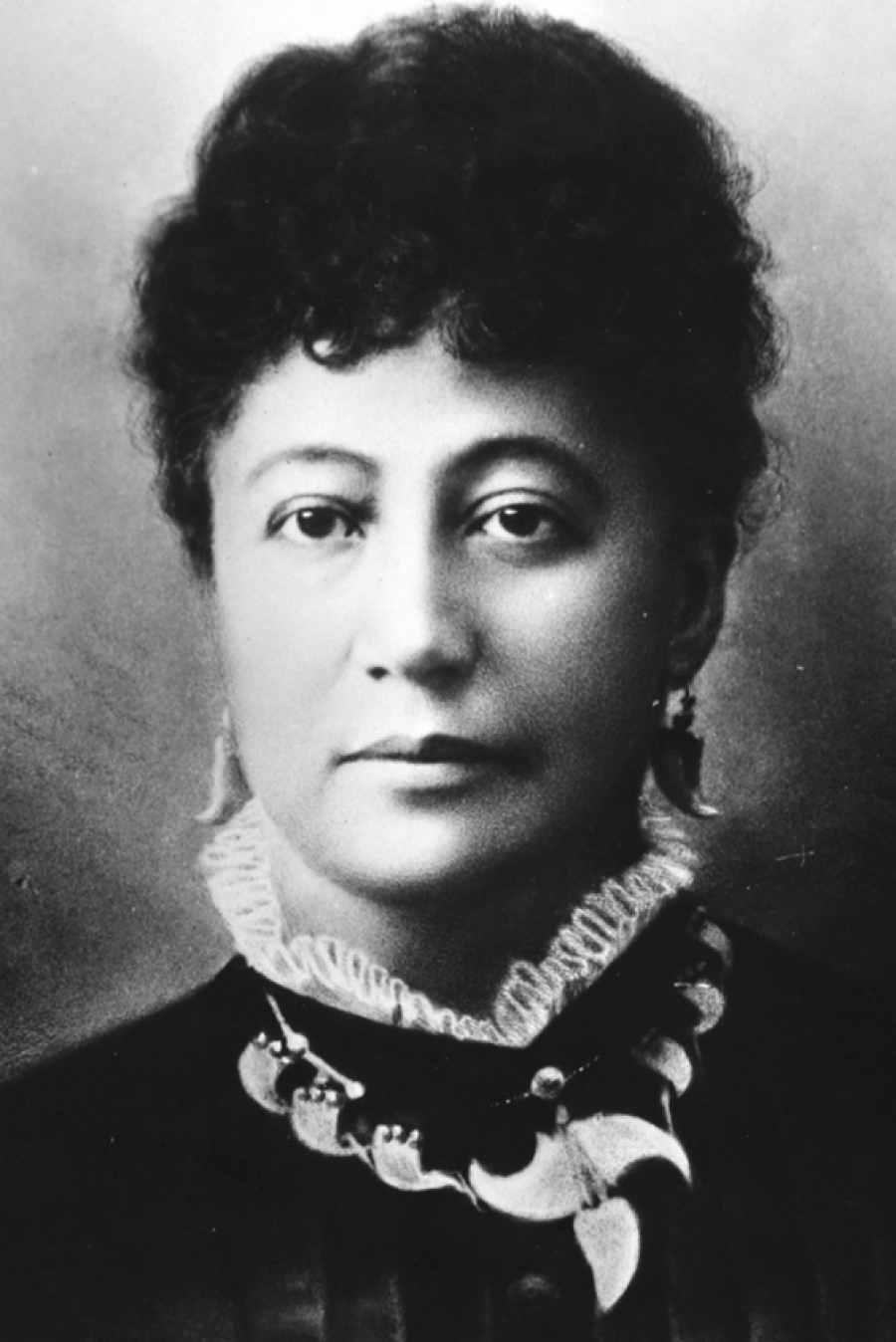 Righteousness the path to happiness

WHEN PEOPLE are asked what really matters in life, they often say “To be happy”.

Search for seabird making progress thanks to recorder

THE SEARCH for evidence of petrels and shearwaters on Rarotonga continues. 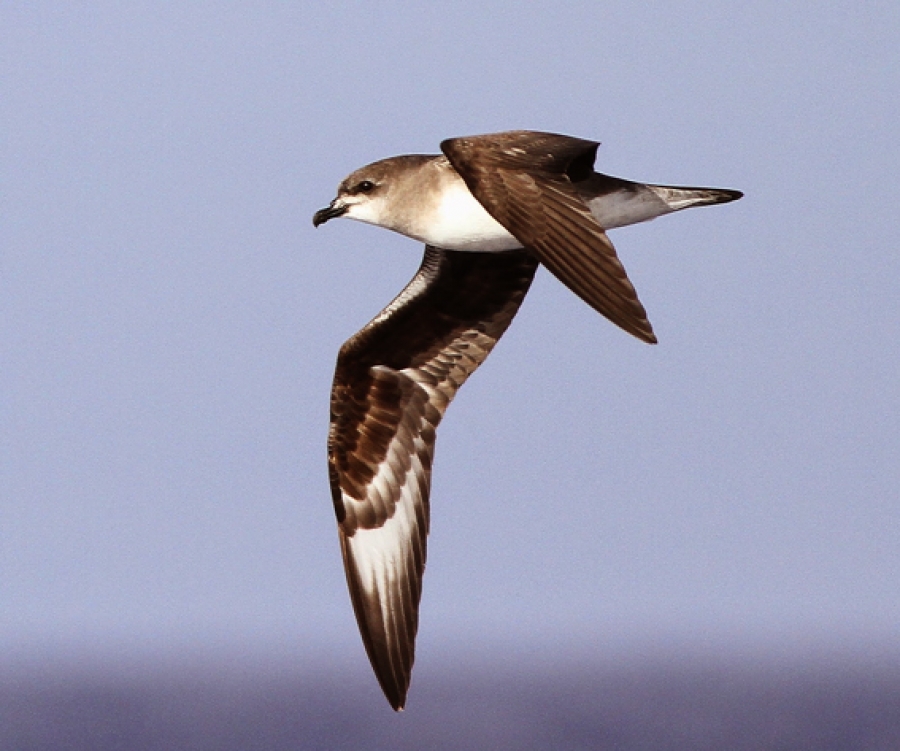 OUR RECONSTRUCTION of the crime scene was that the deceased was woken up when someone walked into his bedroom. 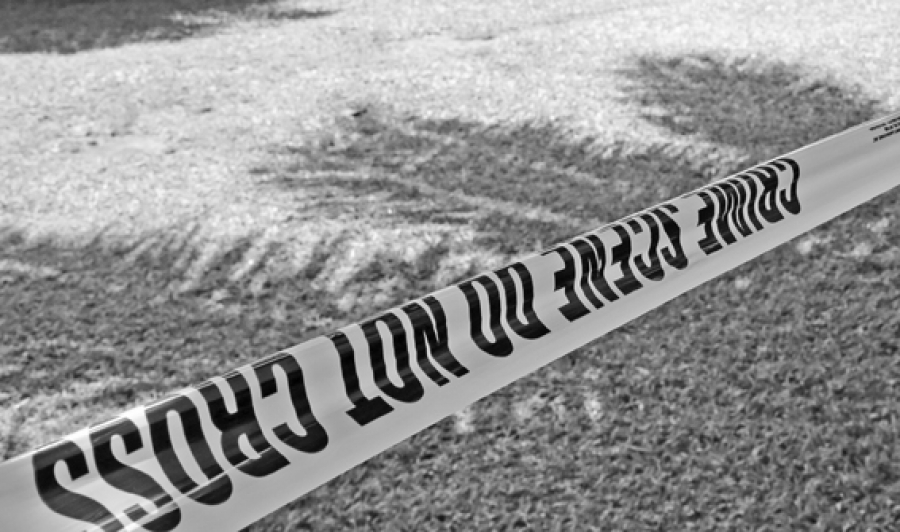 Shootings wakeup call for all

Last week’s Vaimaanga shootings are a wakeup call for all of us.

When tragedy strikes, the virtues can help

I WAS visiting Rarotonga this week when the news spread that two people had been murdered. While on a work release programme from prison, Chris Rimamotu shot his former partner and her boyfriend. That night, he had a gun and a truck and was still at large. Most people went into lockdown mode, but a woman who lived in the village where the shootings occurred was weeping and wandering in a parking area, afraid to go home. The next morning, cornered in a house by police, the killer committed suicide. No-one, including the police, remember any act of violence like this happening before here in paradise. What happens to a community, especially a small community, when tragedy strikes? Make no mistake. Everyone is affected by a devastating event such as this; everyone. How do we as a community deal with the aftermath, the post-traumatic stress of fear, anxiety, grief, and feelings of vulnerability? Communities in North America have applied the healing tools of The Virtues Project, days or sometimes months after tragedy hits. In Pocatello, Idaho in 2006, beautiful 16-year-old Cassie Jo Stoddart, known as one of the kindest and best loved girls in her class, was murdered by two classmates, who planned to kill many of their classmates. The two boys, who were friends of Cassie’s, confessed they did it to be “famous”. They are now serving a life sentence without parole. This profoundly shocked and shattered this small, very religious community. Yet, nothing except some immediate individual counseling had been done. We set up circles for the teens, families, and teachers to finally allow the healing tears and suppressed anger blocked until then, and helped to re-bond the painful rift between students loyal to the boys and others who were enraged by what occurred. There were sincere virtues acknowledgments and hugs bridging the gap. In Walkerton, Ontario, a toxic e coli outbreak in the community water system from farm run-off, killed seven people, and sickened thousands. The horrific discovery was made that it was the result of a cover-up by two untrained men who monitored the water system. The town, heavily dependent on tourism, withered. Family businesses were lost. Children had to be bussed to schools in other communities. It was like a ghost town. Finally, the interfaith church council decided to bring in the The Virtues Project. One mother who ignored the early warnings, bathed her children and brushed their teeth with the tainted water. She said guilt had kept her sleepless for months. Her first good sleep occurred after the healing circle. She

Counsellor and CI News columnist Thomas Wynne examines the tragic events of this week and looks at ways in which the lives of the weak, the vulnerable, the mentally unwell and challenged can be improved. 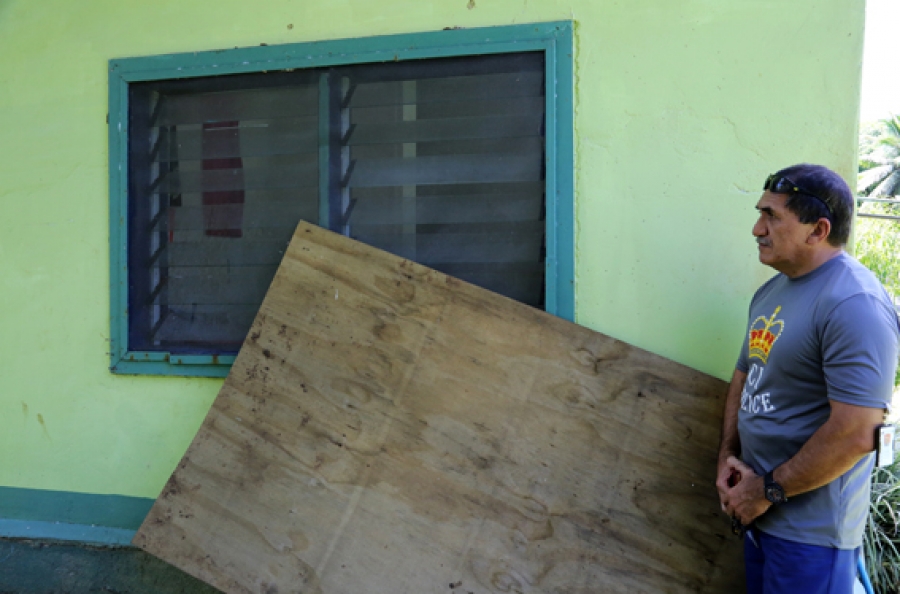 Kicking off after the Futsal World Cup