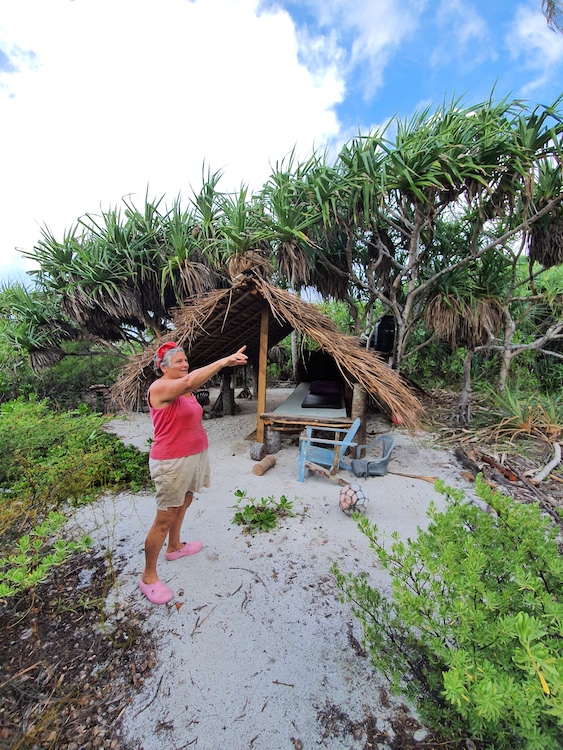 Living off the grid with limited power and internet might seem a little farfetched to some. But visiting June and Andrew Hosking's self-sustaining homestead in Mauke really does get you thinking twice about off the grid possibilities of day-to-day living. By Te Ipukarea Society. 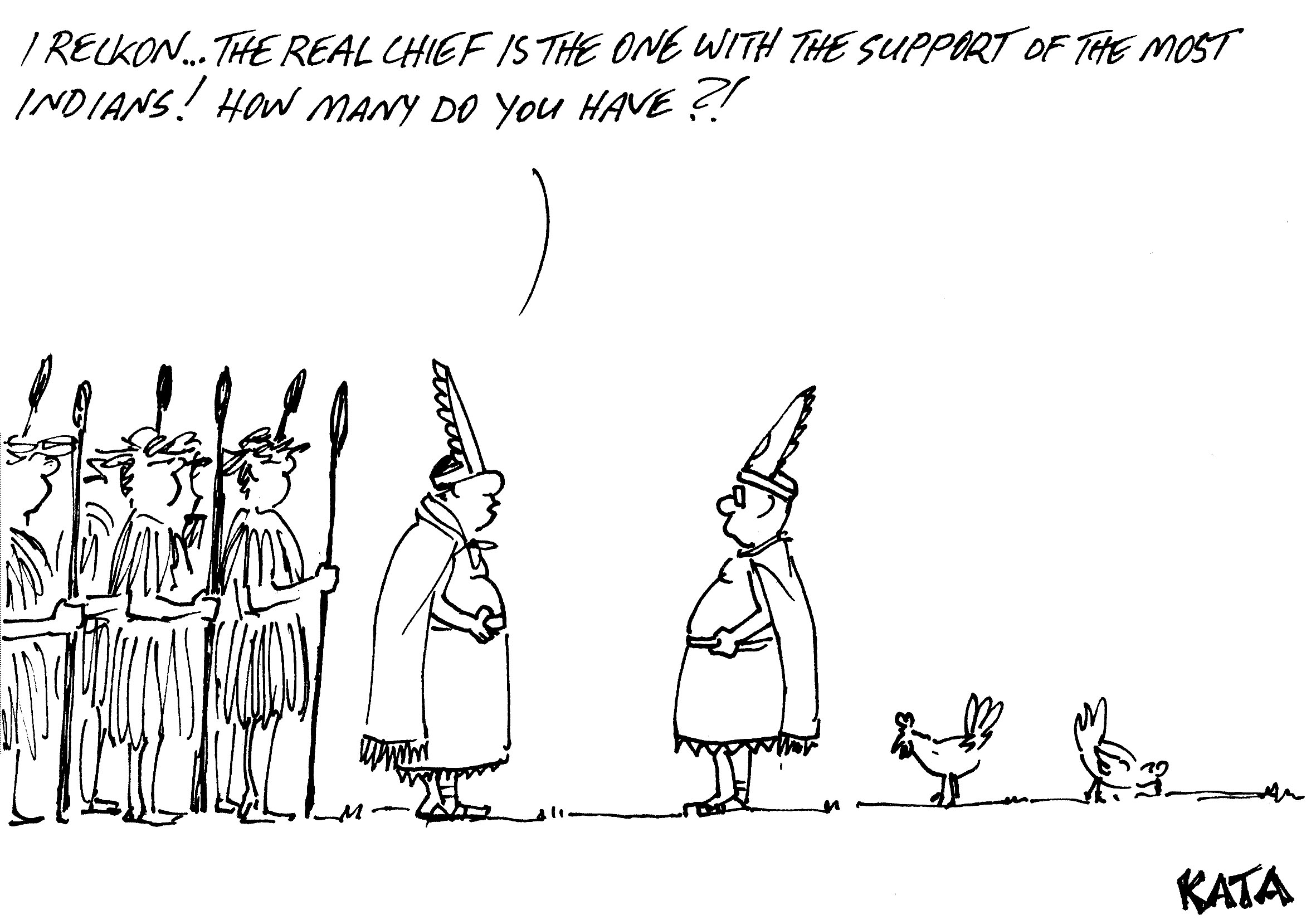 Comments by Te Tuhi Kelly were copied to me on Thursday from his Rarotonga Community Blog. I don’t know what his audience reach is but since he mentioned both the Cook Islands News and me, I wish to correct him through your newspaper.

I wish to convey sincere congratulations and best wishes to Dr Josephine Aumea Herman for getting appointed the Waitemata District Health Board’s Director of Pacific Health on behalf of our Cook Islands Religious Advisory Council. 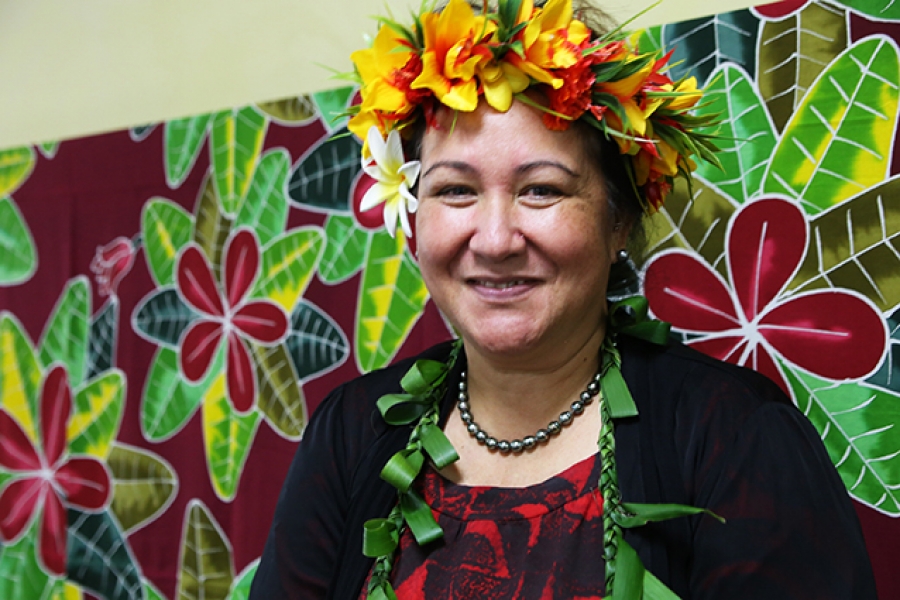 Wow! Has Bishop Tutai Pere and Tou Ariki forgotten about separation of church and state? Freedom of religion?

On December 16 last year, Cook Islands News published an opinion piece from me which was tantamount to a challenge to the Cook Islands Law Society to divest itself from its self-interest cocoon and actually live up to some of its responsibilities and intercede in the increasing abuses of the rule of law perpetrated by the current administration, writes John M Scott. 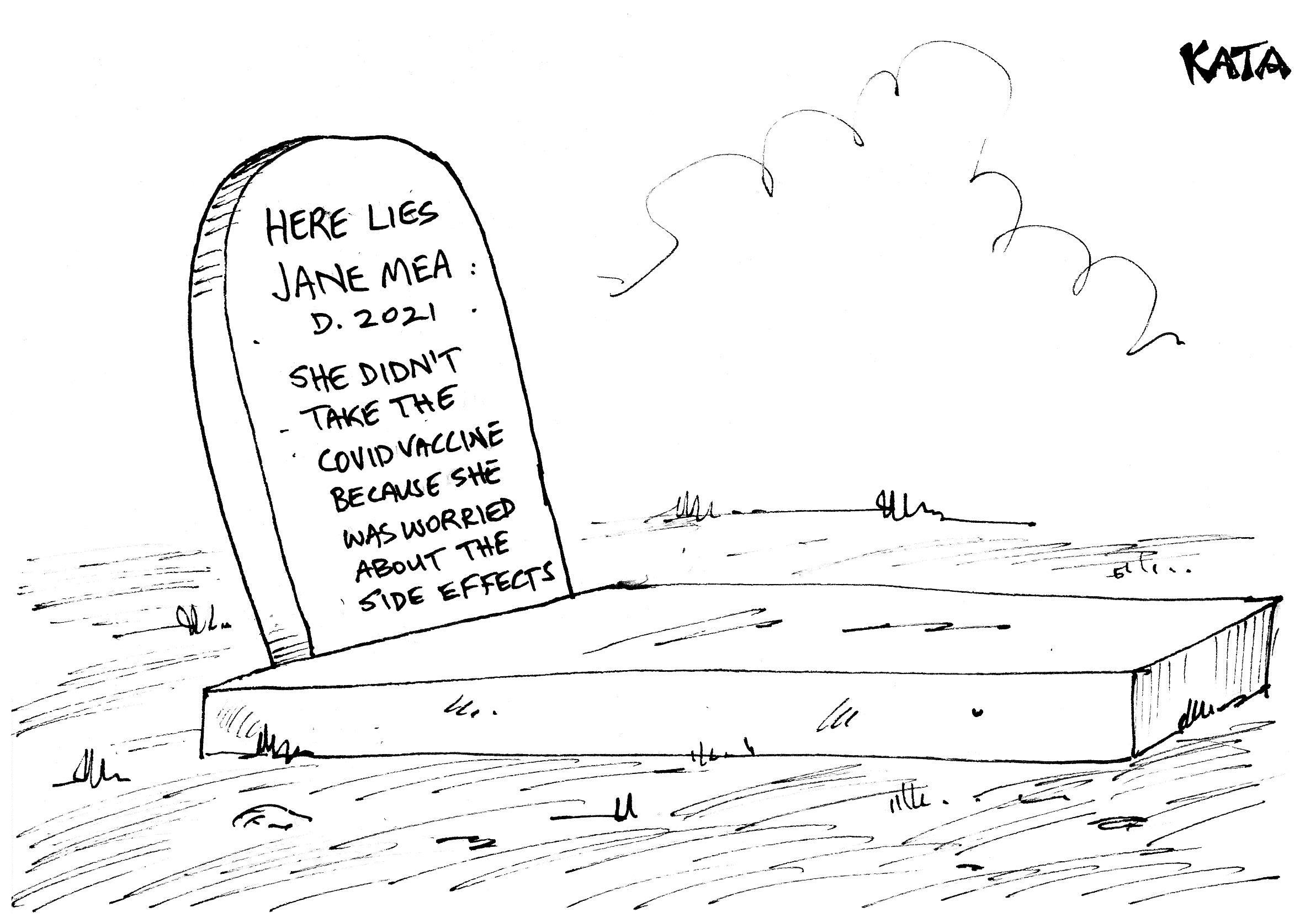 Dear Editor, Get back to the basics with regards to vaccination. When smallpox was rampant in 17/1800s, it was the doctors of the day who observed that milk maids who picked up cowpox from milking cows were more resistant to smallpox – a more virulent form of pox. From my recollection, the pus from the […]

OPINION: Vaccine will save lives – maybe yours, says PM

Getting vaccinated provides another layer of protection, and we should seize the opportunity when it arrives, writes Prime Minister Mark Brown.

No woman, no cry

Celebrating International Women’s Day, should be like February, Black History Month, then March is Woman’s Her-story Month. The problem that goes hand in hand with most problem’s woman have is, it’s often seen, narrated and determined by men, writes Ruta Mave.

‘Come, let’s talk this over’

Dear Editor I write in response to the Letter to the Editor from Kare e Pikkikaa, CI News 06/03/21. 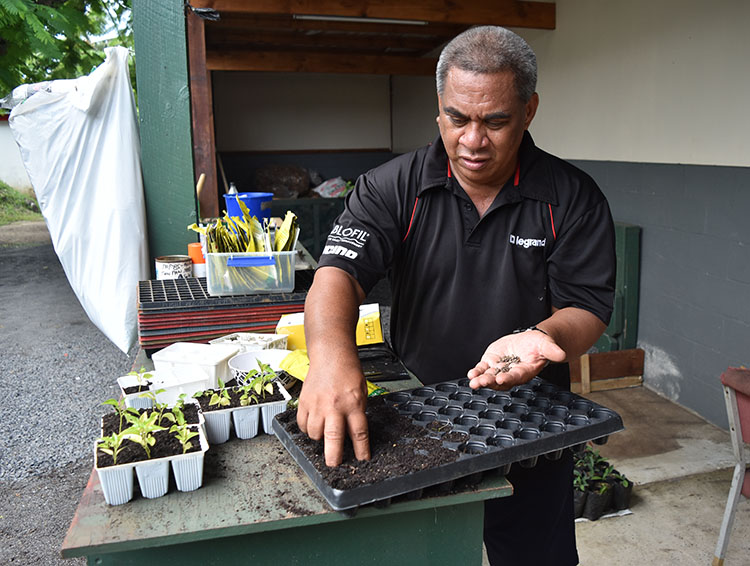 As you sow so shall you reap

Unless someone like you care a whole awful lot, nothing is going to get better.

We wish to convey sincere congratulations and big meitaki maata for the very swift and efficient dispatch of news and information regarding our recent tsunami alert warnings from our disaster management authorities, police, government heads of ministries, radio, TV, Facebook, heads of respective organisations and all else involved. 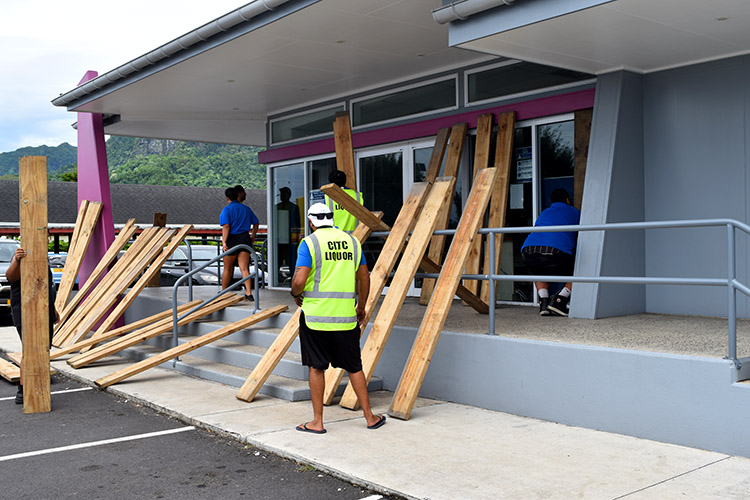 Dear Editor, On Tuesday night the Minister of Agriculture, Rose Brown and Secretary, Marama Anguna, came on TV telling growers to come to the Agriculture Nursery in Arorangi to collect seedlings.

In all the analysis following the decision of the five Micronesian countries to exit the Pacific Islands Forum after their candidate failed to become the next Secretary General, one question remains unanswered: who is responsible for this body-blow to Pacific regionalism? By Stephen Howes and Sadhana Sen. 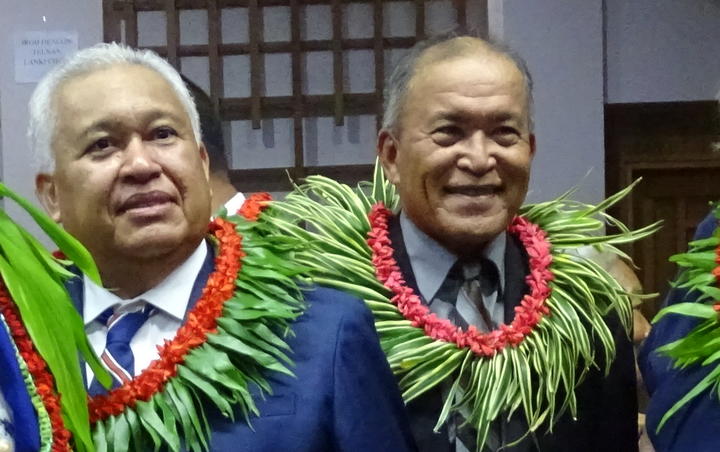 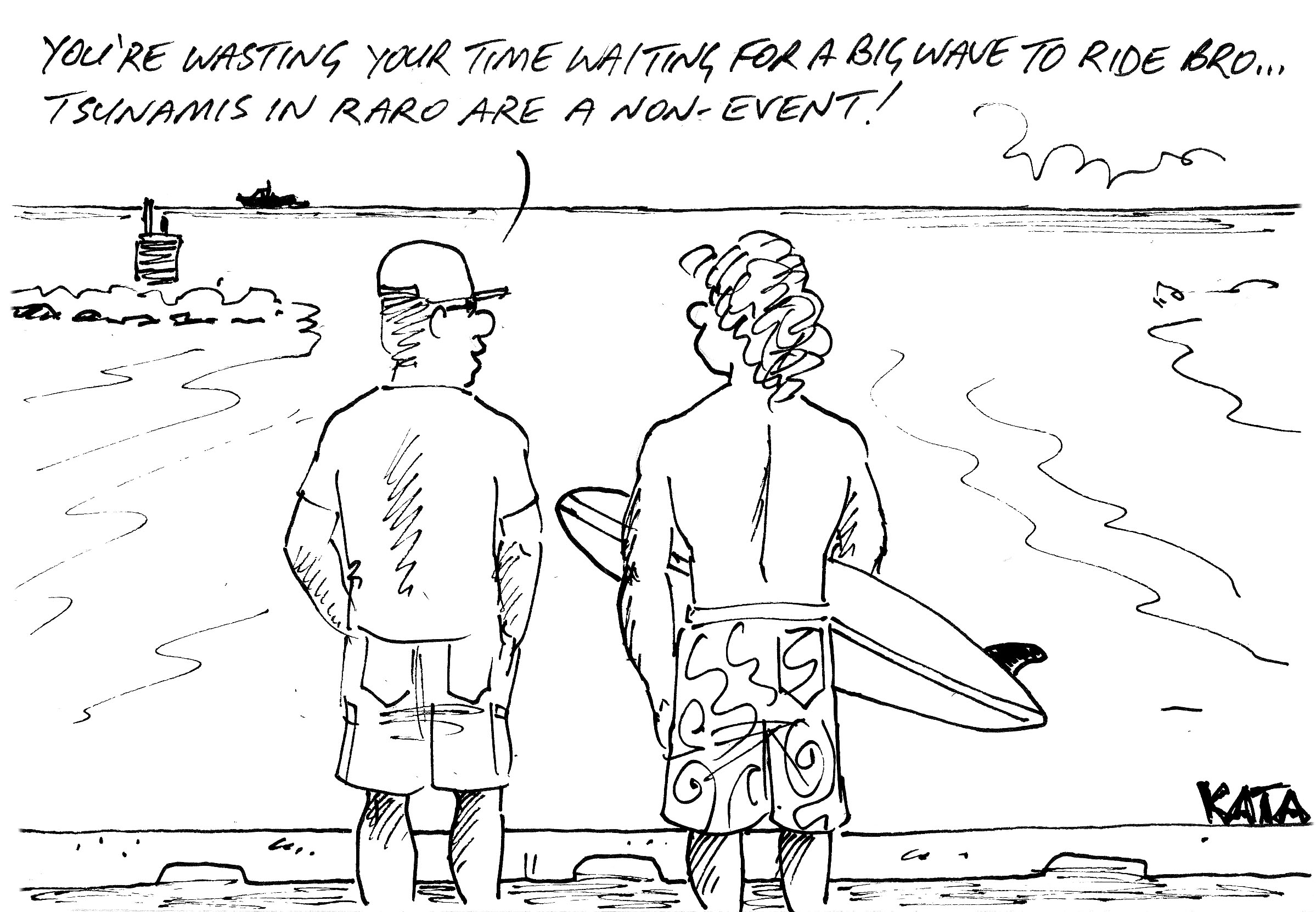 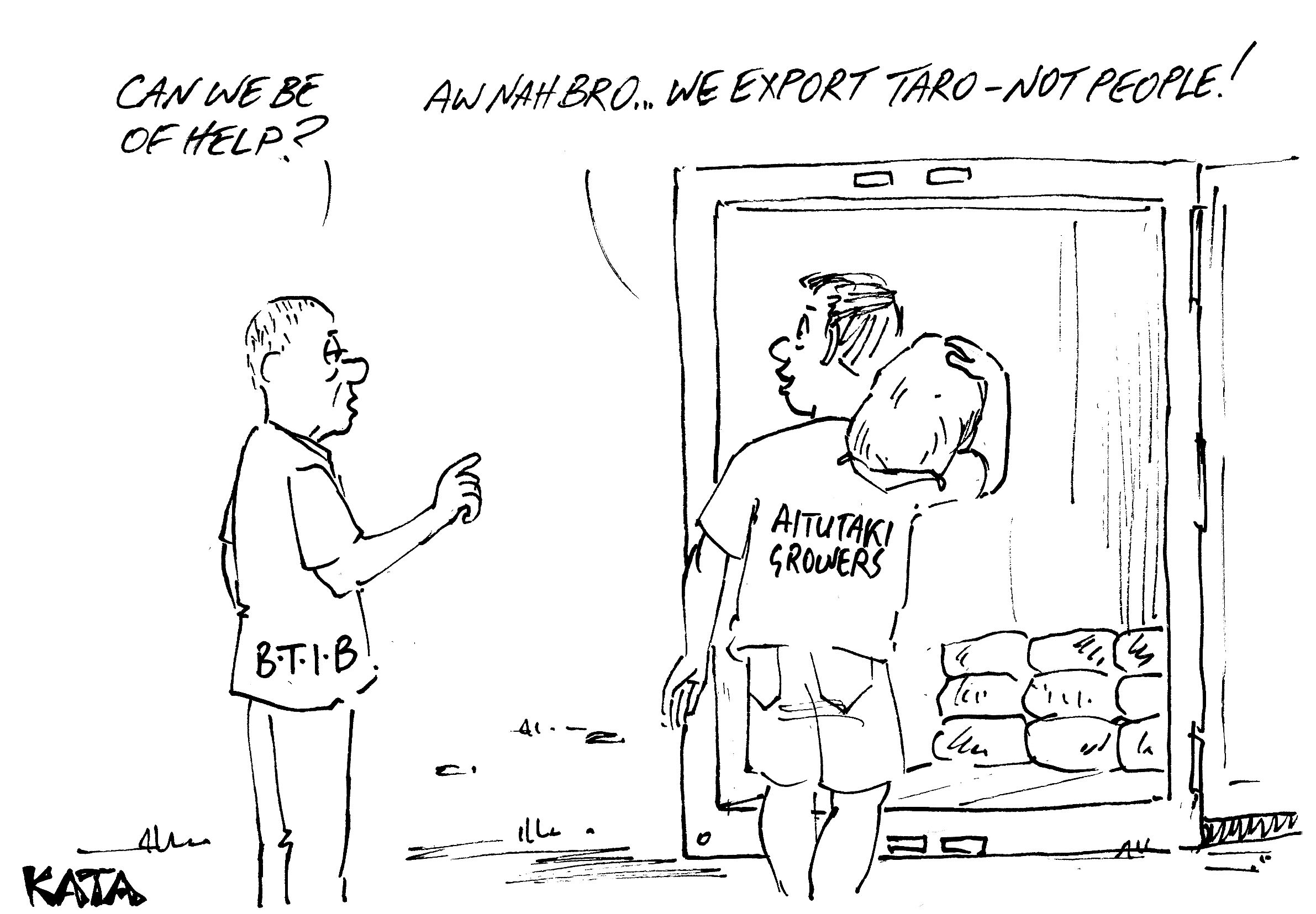 "Blacks, who have their own unique culture and language that was born and derived in their DNA of rhythm and skin pigment to Africa, but is solely Made in America," writes Ruta Mave. 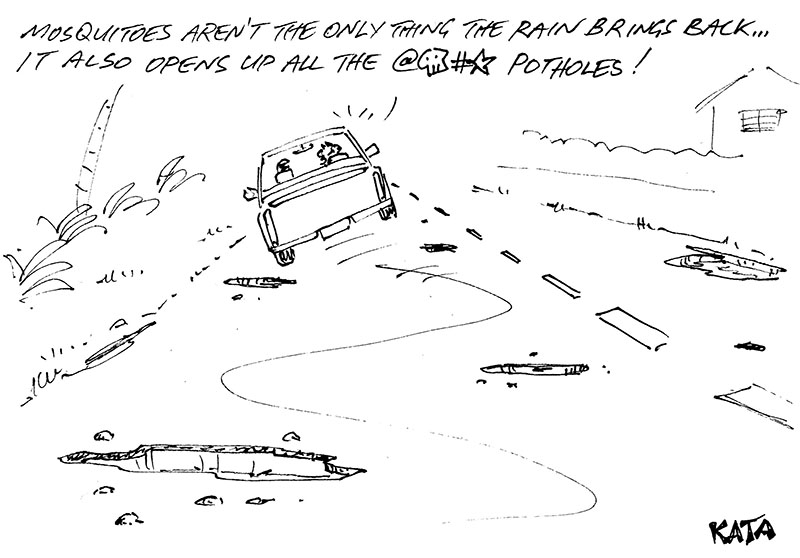 We should know by now that life is defined by moments and especially those we didn’t see coming.

I want to clarify that our article was not anonymous (Call for ‘independent’ deep sea research, Cook Islands News, February 20). I emailed Gerald (McCormack) before submitting our article to let him know we had issues with several of his points and would therefore be replying in the newspaper. 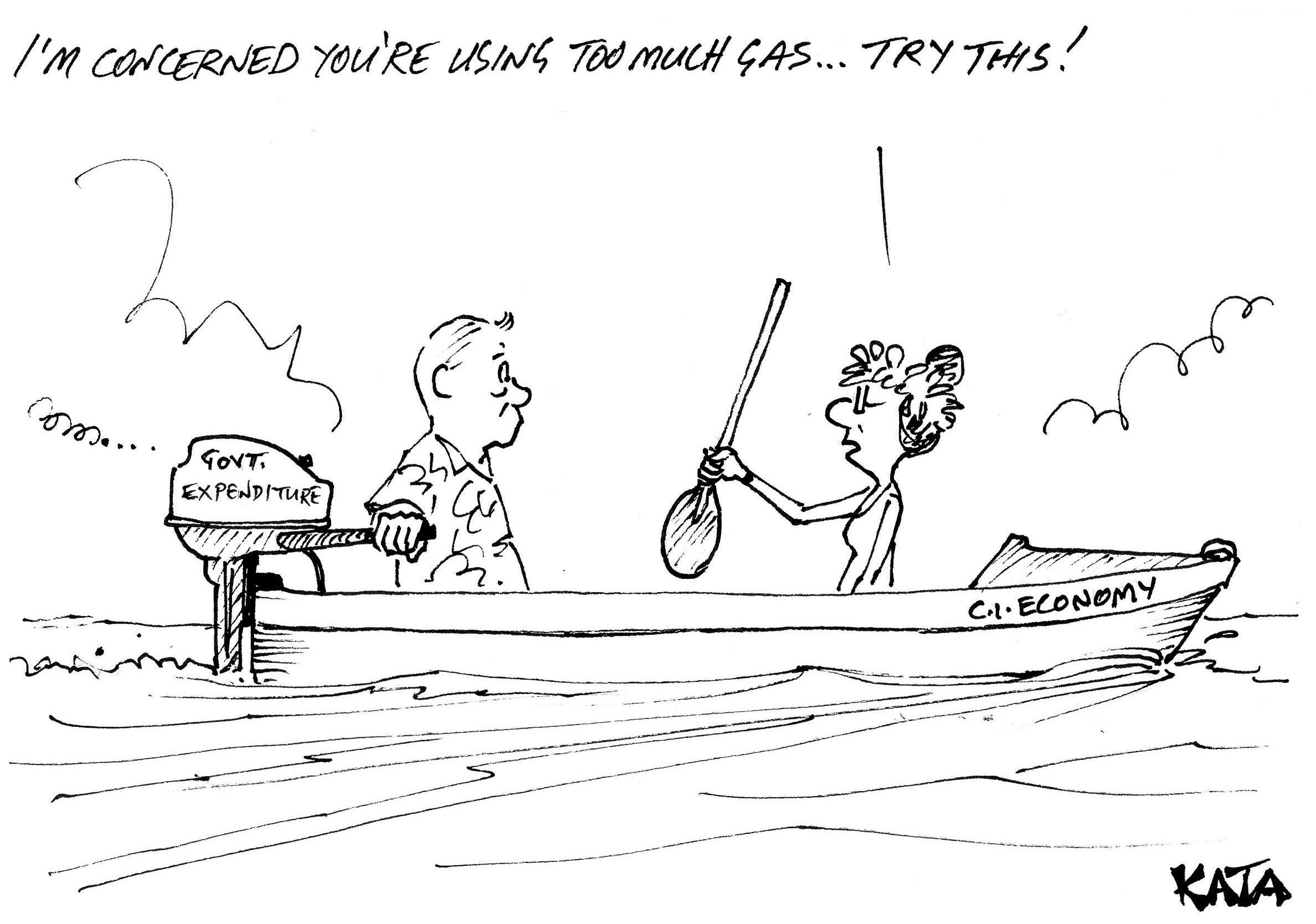