Our soaring spirit of service in Covid times 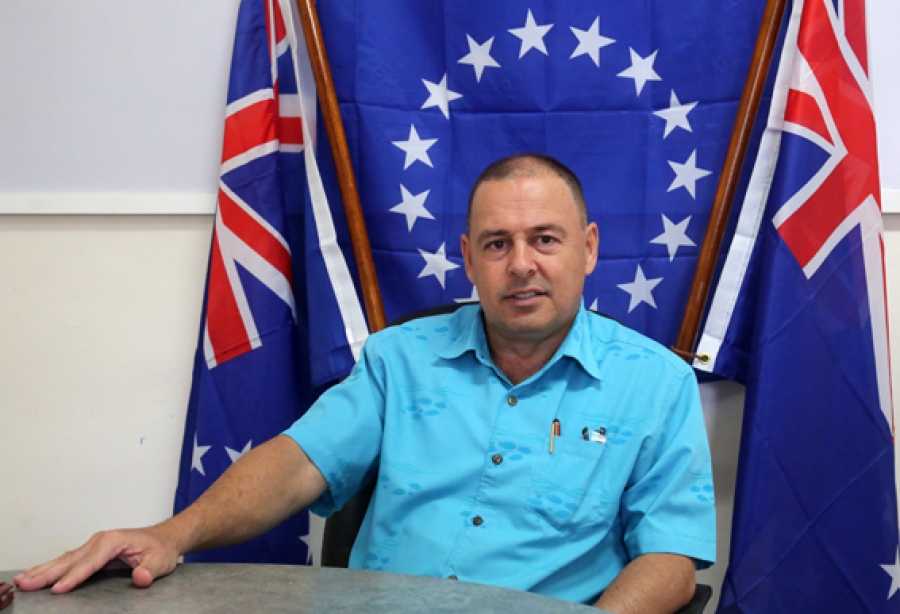 It’s often the little things that can have the most meaningful impact – stopping in to check on your elderly neighbour, dropping off some fruit for your child’s teammates at sports practice, or making up the difference when the person in front of you at the supermarket is short of change, writes Prime Minister Mark Brown.

As many of you will know, last Friday we conducted here in the Cook Islands a memorial service for His Royal Highness, the late Prince Philip, Duke Of Edinburgh and husband of Her Majesty Queen Elizabeth II.

Later that same day, I also attended the launch of CookSafe+, a new smartphone app designed to act as another layer of protection in our continued defence against the Covid-19 pandemic.

Speaking at both events, I touched on the idea of service to your community – whether that be the nearly lifelong efforts of a royal prince supporting his wife, Queen and country, or the simple one-off act of an everyday Cook Islander playing their part in keeping our nation safe by downloading an app.

These are of course only two examples of the countless ways in which we can all serve our communities – not that the average Cook Islander needs any instruction on that.

The idea of voluntary service – freely giving of our time, our labour, our goodwill and hospitality – is something that I think is built into the very fabric of what it means to be a Cook Islander.

From the untold hours of unpaid service put in by members of our church and school communities doing their bit for our youth, our elderly and others in need, to those working to raise awareness and fundraise for the less abled among us through organisations like the Cook Islands Down Syndrome Association (of which I am proud to be patron), Creative Centre Rarotonga, Autism Cook Islands – the list goes on.

Not to mention those longstanding international organisations whose local branches are well-known for their continuing community works – namely the Rotary Club of Rarotonga and their youth wing Rotaract, the Cook Islands Red Cross Society, the Boys & Girls Brigades, the Boy Scouts and the Girl Guides.

Recently we were also able to honour some of those who have helped serve our sporting communities – including coaches, administrators and other officials, as well as our sportspeople themselves – at the Cook Islands Sports Awards on April 11.

In addition to his sporting prowess, Sportsman of the Year Conrad Piri was also recognised for his work as a coach and mentor to other up-and-coming athletes, while Kia Orana Ambassador Aunty Lydia Nga received a special Services to Sport award for the encouragement and assistance she has always given to young sportspeople in the Cook Islands.

“A little bit of advice – if you’re single, stay single,” she said on the night. “This is what you do, look after the children of the Cook Islands.”

Whatever your idea of service and how important it is, I think we can generally acknowledge that community service on the whole – that spirit of joining together, helping others and doing what needs to be done – has definitely been on the rise in these Covid-19 times.

Service doesn’t necessarily require a big effort on your part either. In the moment, it’s often the little things that can have the most meaningful impact – stopping in to check on your elderly neighbour, dropping off some fruit for your child’s teammates at sports practice, or making up the difference when the person in front of you at the supermarket is short of change.

These are all habits that come naturally to us as Cook Islanders and I have been pleased to see that even during what has been a difficult past year this spirit of service to others has not only persisted, it has soared higher than ever.

From the highest levels of government right on down to our youngest schoolchildren, we have all recognised that a strong community spirit and a willingness to help others, especially those less fortunate than ourselves, has been vital to seeing our entire country through the tests and trials brought about by the global pandemic.

So to all those who have given what they could in the service of others over this past year – be it time, food, money or whatever – I want you to know that as your prime minister and fellow Cook Islander, I am deeply grateful for your efforts. Your service is a credit to us all.