John Dunn: The case against criminalisation 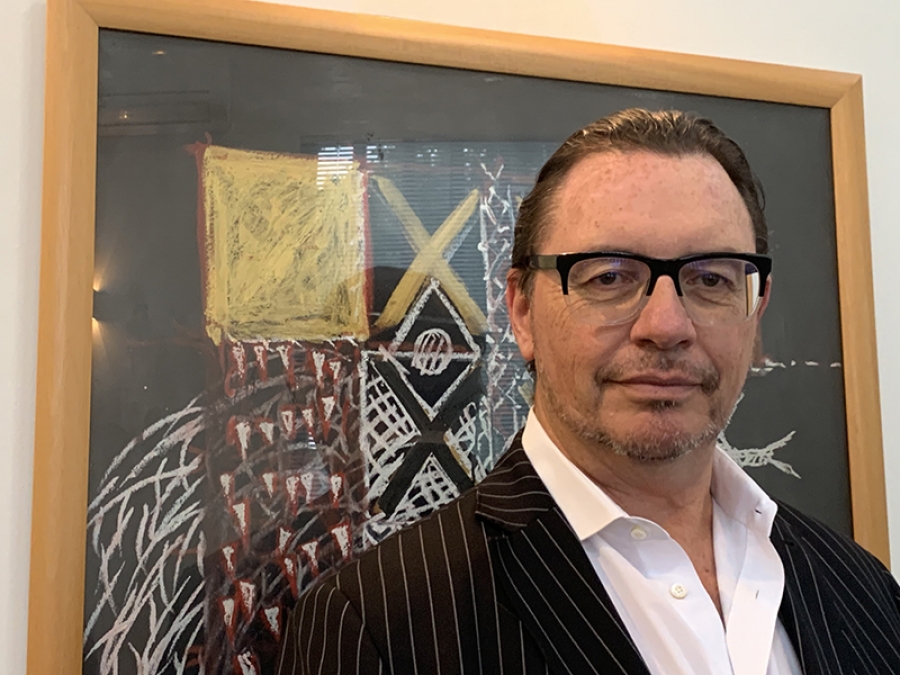 An open letter to MPs: The recent recommendation from the Select Committee to maintain criminalisation of homosexuality demands comment. As a Cook Islander and New Zealander I am greatly saddened by this decision.

OPINION: While this news is already damaging the tourist industry, references to “the pink dollar” are somewhat tasteless and unhelpful. This issue is so much bigger than money and is more about human rights and natural justice.

Visitors are increasingly interested in ethical tourism which goes way beyond eco-friendly bathroom products. Several have already said they will not be returning to the Cook Islands and, despite being a resort owner, I can understand their position.

It is unconscionable that an honest, valued citizen can depart New Zealand and step off the plane four hours later as a potential criminal.

Although no one has ever been prosecuted for homosexuality, this does not justify unjust legislation. The worst case scenarios are easy to imagine. Furthermore, the intent of the half-century old Crimes Act is unclear. Does it seek to suppress homosexuality itself or an actual behaviour? Bizarrely, consensual “sodomy” involving a woman carries a greater maximum sentence (14 years) compared with a man (7 years).

The term “sodomy” itself references a story which has different versions in the Bible, Koran and Talmud. It is interpreted differently in different countries and has little modern relevance. Similarly, “indecent act” has widely different interpretations across cultures and generations.

While the medieval burning and beheading of homosexuals seems far off in time, the violence continues to the present. The last two Englishmen hanged for “sodomy” met their fate as late as 1835. Homosexuals are still thrown off buildings in Tehran. The threat of imprisonment is, in my opinion, equally egregious.

I feel that culturally Cook Islanders would identify more with New Zealand or Australia rather than Uganda, Russia or fundamentalist Islamic regimes. Discrimination is not in the nature of the Cook Islands.

People come to our country because of the genuine warmth, openness and unaffected friendliness of the people. There is so much more to the Cooks than paddle-boarding and ika mata.

The nature of this law seems very un-Polynesian. The Pacific has a centuries old tradition of Fa’afafine, Takatupui, Maku, Fakaleiti, Fakafi’fine and Aka’vaine and consequent inclusiveness. This discrimination seems more a colonial import.

I would suggest the real threats to our society include rape, domestic violence, institutional abuse and incest. Two women or two men loving each other is not a threat. There is good science behind same sex attraction which has been extensively studied.

As a doctor I also see this as a medical issue. Driving people underground leads to unsafe behaviour, mental illness and suicide. There has been at least one shameful example of this in the Cook Islands recently. Criminalisation and discrimination are bad for health.

I have no desire to get in the middle of a political or religious debate or upset anyone. I understand that the Religious Advisory Council, which has been influential in this decision, covers a wide range of denominations and represents many people.

It certainly has a difficult and sensitive role at the Church-State interface. For what it’s worth, however, its recommendations would certainly be in contradiction to the view of the Vatican.

At the General Assembly of The United Nations on 18 December 2008 the Catholic Church representatives stated that “the Holy See continues to advocate that every sign of unjust discrimination towards homosexual persons should be avoided and urges states to do away with criminal penalties against them”. That would suggest to avoid criminalisation.

Perhaps the last word should go to one of the greatest humans and Christians of our era, Nobel laureate Bishop Desmond Tutu, who describes homophobia as a “crime against humanity”.

He states: “We struggled against apartheid in South Africa, supported by people the world over, because black people were being blamed and made to suffer for something we could do nothing about; our very skins. It is the same with sexual orientation. It is a given … We treat them (gays and lesbians) as pariahs and push them outside our communities. We make them doubt that they too are children of God – and this must be nearly the ultimate blasphemy. We blame them for what they are.”

I feel for my gay friends, colleagues, guests and family members. My wife Rose and I and our extended family ask Members of Parliament of the Cook Islands to vote against the Select Committee’s recommendation. The modern mood is one of kindness, caring and compassion.

• Auckland-based John Dunn BHB MBChB FRACS is a visiting surgeon at Rarotonga Hospital. He and his wife Rose have business and philanthropic interests in New Zealand and the Cook Islands.