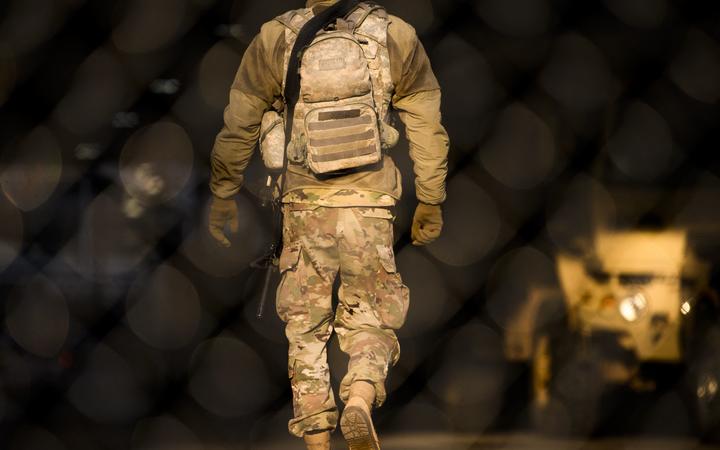 The Northern Mariana Islands wants a US National Guard of its own so there would be servicemen to respond to natural disasters and the Covid-19 pandemic.

In 2015 Typhoon Soudelor hit the CNMI hard and in 2018 Super Typhoon Yutu devastated the islands.

Governor Ralph Torres said he recently met with Major General Brian Neal of the US National Guard to discuss the request.

Torres said that he was not asking for a large National Guard presence in the CNMI, saying 20 to 30 troops would be enough.

He said he realised the importance of having a National Guard in the country during the current pandemic, as almost all the states as well as neighbouring Guam had units.

The governor said CNMI and American Samoa didn't have National Guard units and they were disenfranchised when the directive came out to activate one during the pandemic.

It is not the first time the subject has been brought up by the CNMI administration.