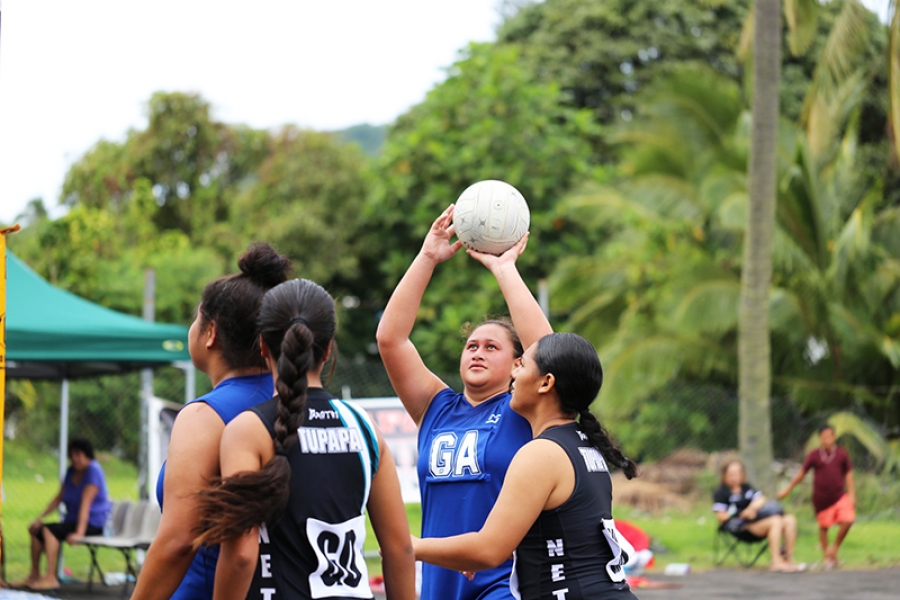 Titikaveka's Bernice Trego has made the 15-member Cook Islands under-21 training squad. 18073032

Seven Rarotonga-based players have made the national under-21 netball training squad following a three-day trials in New Zealand.

The remaining players in the 15-member squad are from New Zealand and Australia.

Netball Cook Islands successfully completed a three day trials last week to select the U21 training squad for the Oceania Qualifiers. The top two teams from the qualifiers will gain qualification to the World Youth Netball Cup 2021.

“It was pleasing to see the range of skills and talent on offer making the selection process a difficult one for our national selection panel,” Rongokea said.

She said Netball Cook Islands chose to name a training squad at this time, with a further trial (by invitation) to ensure they have the strongest team leading into the June qualifying event.

“Netball Cook Islands would like to thank all those that made the trials a success, including our umpires, bench officials, and volunteers.”

To those trialists who were unsuccessful, Rongokea encouraged them to continue their training and to keep working hard towards their netball goals. “There will be high performance sessions run in conjunction with our local clubs for this current season, as we continue to strengthen and develop the pathways for our Rarotonga based U21 age grade players.”

The regional qualifiers for Oceania will be hosted in Suva. Fiji have already been granted automatic entry to the 2021 World Cup as the host country and New Zealand qualify due to world ranking.

The World Youth Cup is a pinnacle event for emerging players and Netball Cook Islands hopes to use the tournament to help develop netball at home.

The national team was placed 12th in the 2017 World Youth Netball Cup in Botswana.