PR policy ‘should have been brought up in Parliament’ 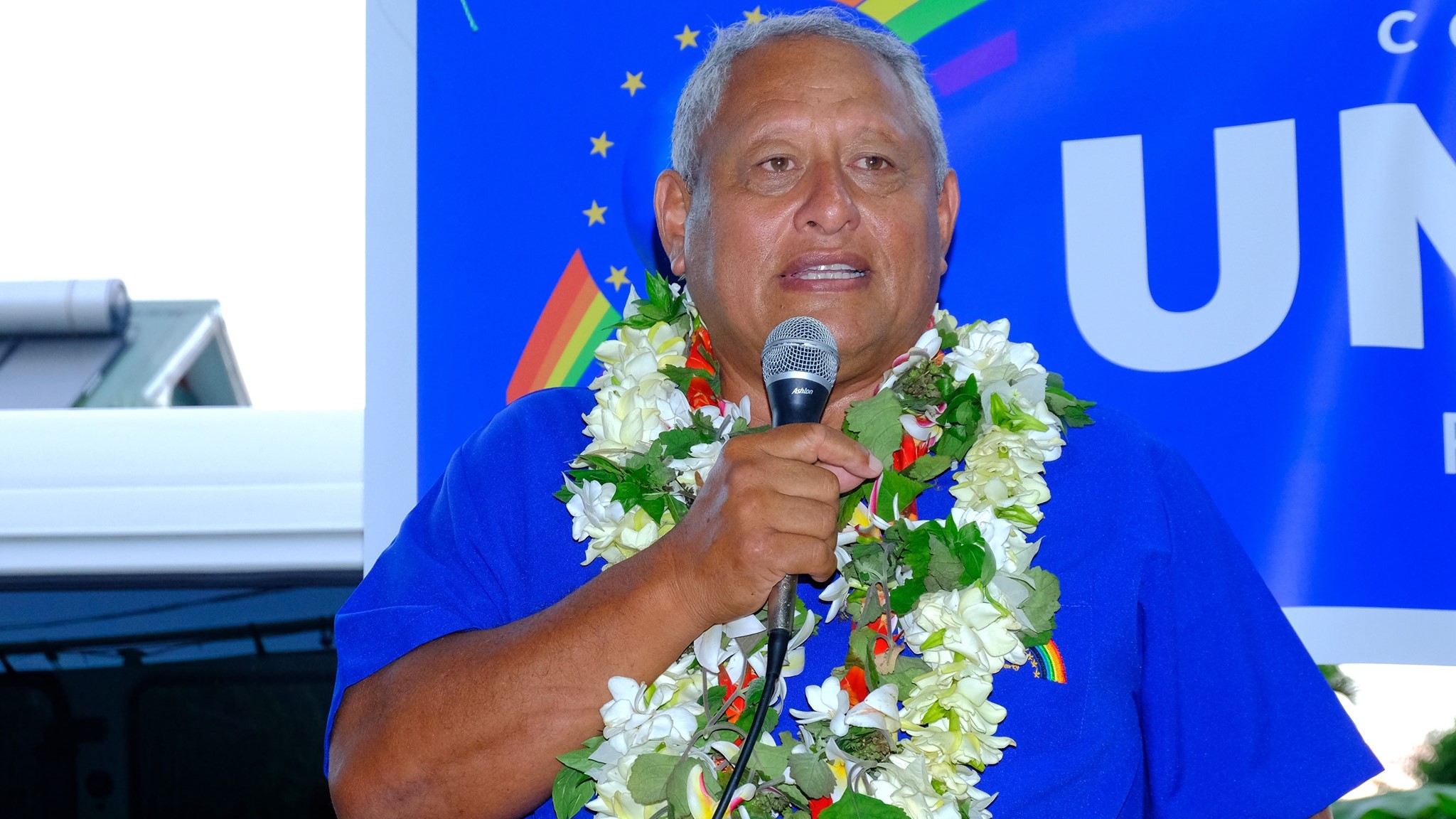 The Democratic Party promoted the policy on its Facebook page saying: “No red tapes and no complications. Your children deserve to have a quality and secure family life.”

The Immigration Act that deals with the issue of permanent residency (PR) was passed in December 2021.

Cook Islands United Party leader Teariki Heather said the Democratic Party should have debated the issue in Parliament at that time.

“I think all the issues now should have been brought in the debate in Parliament and this is no time to bring these issues now.

“It’s campaign time but I think it’s a bit late; if they were concerned about the issues of what has been passed in Parliament then they should have raised it then.

“To leave it at this time I think it’s a bit too late now.”

Heather said he did not agree with the Democratic Party’s policy to give spouses automatic PR after five years.

He said his Party’s stance was that some spouses should be granted PR after five years but it was not automatic.

Cook Islands News approached the Democratic Party for comment on the policy on Tuesday but did not get a response by the time this edition went to print.