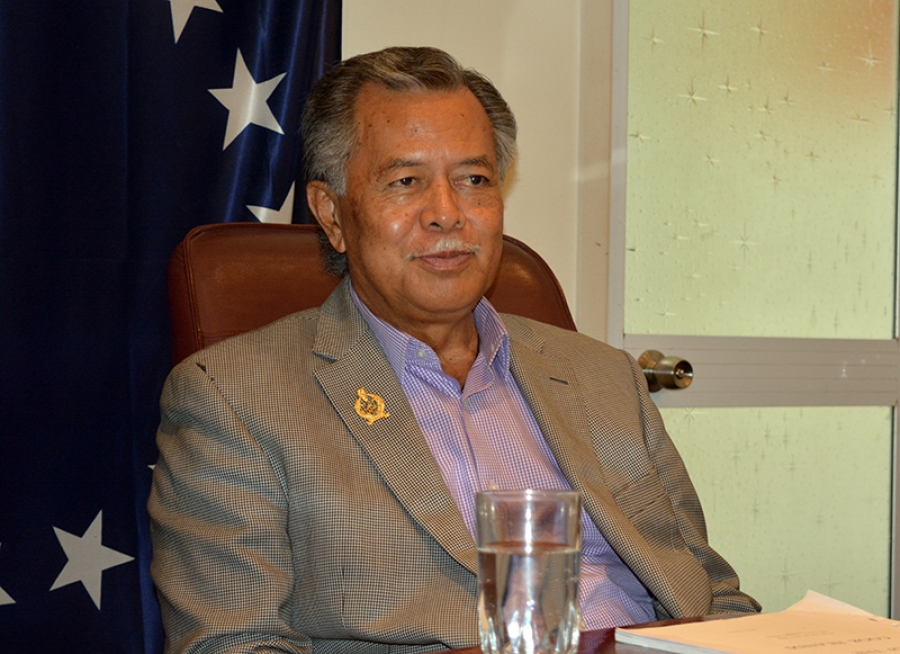 A 45 per cent pay rise for MPs, calculated as an average 2.9% a year since their last salary increase in 2006.

Taxpayers will pay an extra $700,000 a year to meet MPs’ massive salary increase.

The unpopular 45 per cent pay rise was approved by the Executive Council this week and comes into effect on July 1.

Cabinet ministers, the speaker of Parliament and the leader of the opposition, who are sitting on $85,000 each, will have their salaries jump to $123,250.

The remaining MPs’ $50,000 base salaries will increase to $72,500, with additional allowances for those like the deputy speaker with extra responsibilities. The Queen’s Representative, who is paid under the Civil List Act 2005, will also receive a pay rise.

The executive council’s decision was based on the recommendation of a three-member Remuneration Tribunal chaired by Fletcher Melvin.

The tribunal, which also comprised members Antony Will and Makiroa Mitchell-John, took into account the increase in salaries of senior public servants, the consumer price index and the state of the economy over the years before recommending the pay rise.

Opposition leader Tina Browne, whose Democratic Party opposed the 45 per cent pay rise, said her MPs would collect their pay rise – but “use it to assist with their constituency work and obligations”.

“While we do not oppose a review of wages, we do not believe that a 45 per cent hike is justified,” Browne said.

“Public servants get a minimum wage increase of 35 cents (0.01 per cent) increase but MPs get a 45 per cent increase.”

“In a nutshell this government has given themselves (and us by default) a huge pay rise, $200,000 extra for travel, $290,000 for a seventh minister, plus salary and perks for that minister … and they had the nerve to name the budget as the Budget of Love – more like budget of love of ourselves!”

Deputy prime minister Mark Brown, who initiated the pay rise issue in the April sitting, said it was timely that the MPs have had a review of salary after 15 years.

“I don’t think anyone would be happy to sit on the same salary for that long. I am happy that the Remuneration Tribunal took into account a number of factors in recommending the increases which included staying in line with the rate of increase of public service employees over the same period of time,” Brown said.