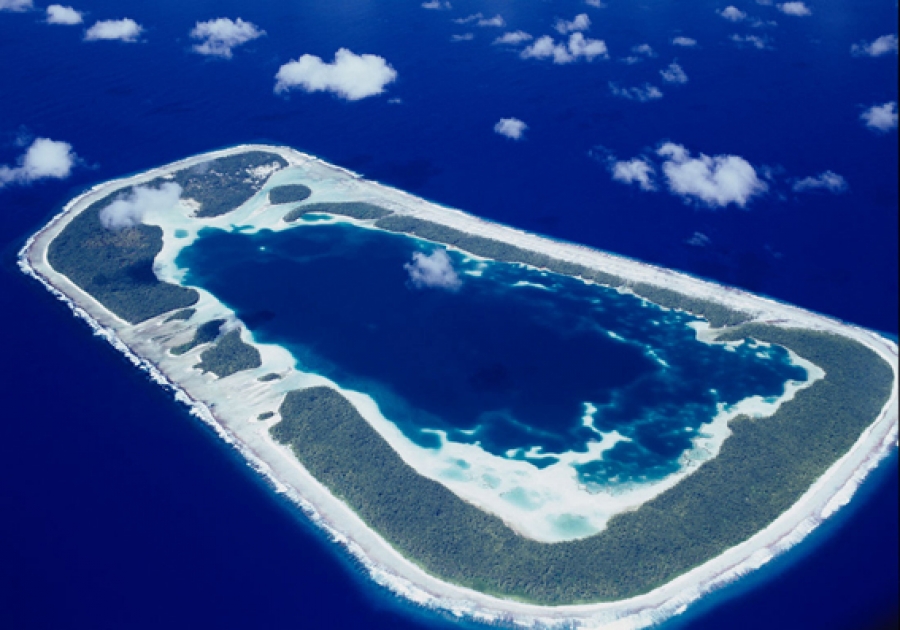 A Cook Islands Investment Corporation (CIIC) charter mission to the Northern Group will depart on an Air Rarotonga flight to Penrhyn this morning, led by the Prime Minister and Minister Responsible for CIIC, Mark Brown.

The delegation will also include suspended Deputy Prime Minister Robert Tapaitau who will be travelling as the Members of Parliament for Penrhyn/Tongareva.

Tapaitau was suspended last week after he appeared in court on conspiracy to defraud charge. He will reappear in court on October 28.

In a statement CIIC said a delegation of essential staff and officials accompanying the Prime Minister to fulfil the objectives of the mission will also include Members of Parliament for Manihiki, Akaiti Puna, who is also Assistant Minister for the Manihiki Airport Project.

Taking in Manihiki and Rakahanga as well as Penrhyn, the purpose of the trip is to address various CIIC projects and land matters and to undertake important data capture work for the government’s asset management programme, the statement said, adding “this mission has been in the planning for a little while, in collaboration with a number of government agencies”.

The delegation will spend two full days in Penrhyn/Tongareva, where they will be discussing land matters involving the planned Penrhyn/Tongareva Medical Facility, as well as assessing necessary capital programme, repair and maintenance works for the island, with a focus on schools.

On Wednesday October 13, the delegation will travel to Manihiki, where they will be attending to land and project matters involving the Manihiki Airport and Manihiki Solar Farm Project in Tauhunu.

Other ongoing projects on Manihiki requiring CIIC attention include the construction of an Island Council administration building as well as major renovations and upgrade work planned for cyclone shelters in Tauhunu and Tukao. Water issues at Tauhunu and Tukao schools will also be addressed.

While the rest of the delegation is in Manihiki, CIIC asset project supervisor Ralph Adams will travel to Rakahanga to conduct scoping work required for some major renovations around the island, mainly centred around Rakahanga School and water-related projects. Replacement of the hospital roof and an upgrade to the Island Council administration building is also planned.

In addition to the work already mentioned, a key focus of the CIIC northern charter mission is to gather data from all three islands to assist in the administration of the government’s asset management programme, which encompasses all government buildings across the entire Cook Islands.

The dimensions, materials, overall condition and other important information on every government building needs to be captured in detail so that each building can be appropriately assessed for the national asset register, the statement said.

“It goes without saying that this is an important trip, and one that will ultimately be of great benefit to our people on Penrhyn, Manihiki and Rakahanga,” said Prime Minister Brown ahead of his departure.

“With extensive infrastructure work already completed and underway in many of our other Pa Enua, Government intends to shift our focus to these three islands over the next few years, with significant infrastructure improvements currently being planned.

“I am very much looking forward to seeing what needs to be done first-hand, assessing how that might best be achieved, and moving ahead with these vital projects.”

It is expected that all necessary CIIC duties will be completed in Manihiki by the end of Friday, October 15, the entire delegation will then return to Rarotonga via a chartered Air Rarotonga flight that same day.