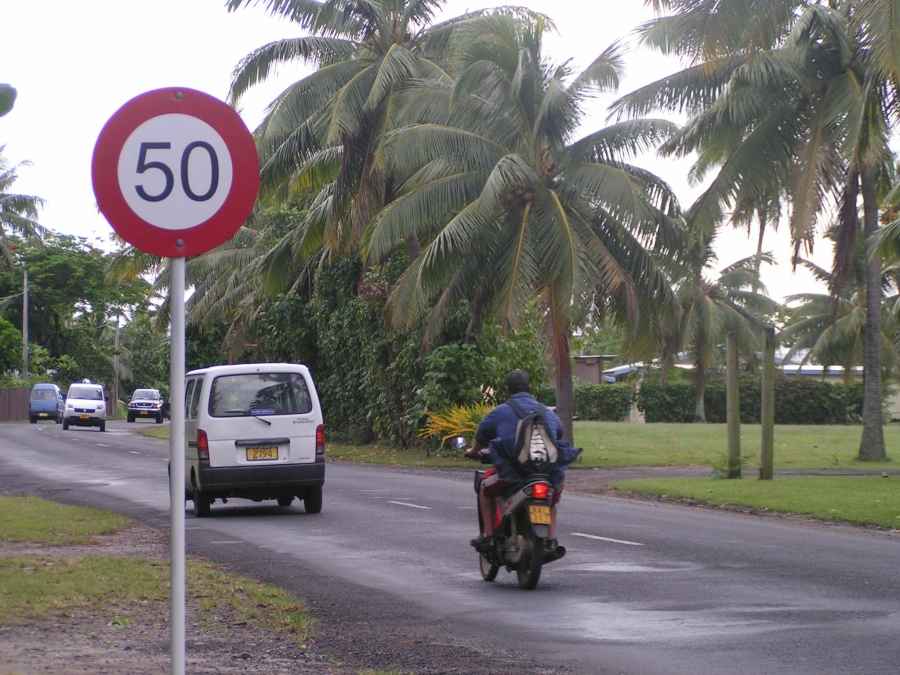 Office of the Prime Minister has directed Cook Islands Police and the Crown Law to look into ways to repeal regulations that require medical tests for renewal of driving licences for 60+ years.

The “discriminatory regulation” is part of the Transport (Motor Driver Licensing) Regulations 2016.

In the recent Parliament sitting, Prime Minister Mark Brown said there were a number of inconsistencies in the regulations brought to his attention.

In February, Brown said the drivers licencing regulation for 60 years and over was providing “unnecessary burden on people” and that government would look at options to revoke the controversial driver’s licence criteria.

“The public were recently made aware of requirements for renewing drivers licenses, once you hit the age of 60 that you needed a medical test and an eye test,” said Brown in Parliament.

The enforcement of the regulation drew strong criticism from the community, including an appeal from the Opposition Democratic Party to do away with the “very unfair and discriminative” requirements for the 60+ that included a medical examination and certification when obtaining or renewing their driver’s licence.

PM Brown said: “This of course caused great concern amongst those young pensioners in our population who are still fit and active and do not require medical tests to prove their suitability to be able to drive a vehicle.”

He further stated that government is looking to maintain consistency in the law to ensure that there is no undue burden placed on people who need to undergo costly medical examinations “when they are perfectly fit and capable to drive”.