A Marvel-ous DC-play of fictional characters for Literacy Week 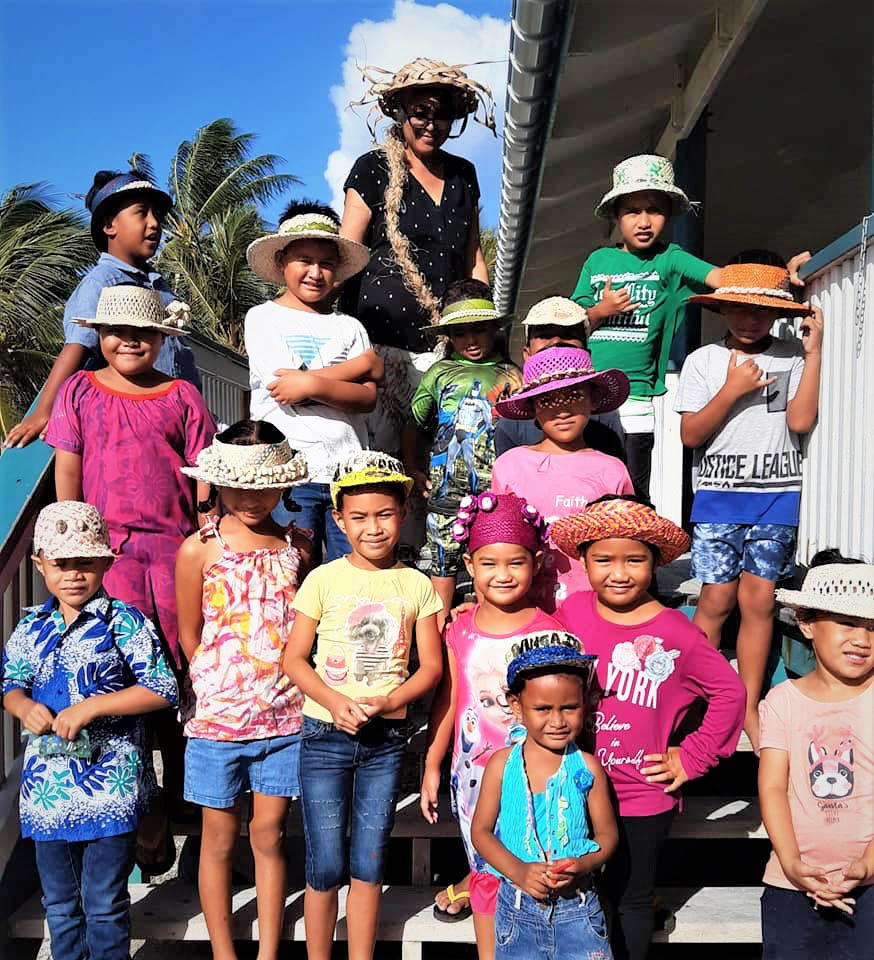 Omoka School junior students with their array of hats. 21091044.

Well-known and loved fictional characters were brought to life on Friday by primary school students from all over the island. Princesses, ogres, superheroes and ‘mad hatters’ turned up to school as students celebrated Literacy Week, dressing up as their favourite characters.

Literacy Week is an annual campaign to raise awareness about the importance of literacy in schools and in homes.

During the week, students and adults are encouraged to explore new authors and books genres. To sprinkle a little fun, schools around the island were encouraged to dress up as their favourite literary character including characters from Marvel Universe and DC Comics.

Apii Te Uki Ou had a full week of fun, diving head first into the spirit of Literacy Week with class competitions and activities centered around the theme. Each class worked on a special window display which was judged at the end of the week. Miss Hatch’s year five and six ‘Kopeka’ class received the prize for their winning door which was centered around Willy Wonka’s chocolate factory.

“Our school always goes over and beyond for Literacy Week. It’s not just about the dress up,” said Carmen Dodd, head of the literacy team at the school. She acknowledged the never failing support of the parents who always put in the utmost effort to help the students come up with amazing costumes every year. On the last day of Literacy Week which took place yesterday, a parade was held in the morning where all the students joined in to showcase their colourful and creative costumes.

They were then organised into groups where all the superheroes, villains, princesses, fairies, and more were grouped together for photos.

Teachers were more than happy to join in the fun, dressing up as Thing 1 and Thing 2’s and fairies who rode their scooters to school sporting their wands, wings and all, in proud support of their students.

Carly Ave, principal of Takitumu School, said: “It’s all about the fun of it all.” Maeve Baker and Ethan Buchanan dressed up as their favourite feline characters. 21091032

The field and playground at her school was scattered with many creative selections of characters including a red headed Princess Ariel and even a group of friends who dressed up as dalmatian dogs. Pa Enua schools also joined the Literacy Week celebrations. Colourful and creatively woven hats of unusual and trendy designs featured at the Omoka and Tetautua schools of Penrhyn - the northernmost island of the Cook Islands group. The focus of Literacy Week is on the introduction of phonics into schools in the Cook Islands, the international theme is “Literacy for a human-centred recovery: narrowing the digital divide”.

Omoka School had a variety of projects and activities throughout the week that included mask day, peer reading – seniors reading to junior students and story-telling by respected elders Papa Walter, Papa Manata and Papa Andrew. Students at Apii Te Uki Ou on Friday where Literacy Day was celebrated. 21091034