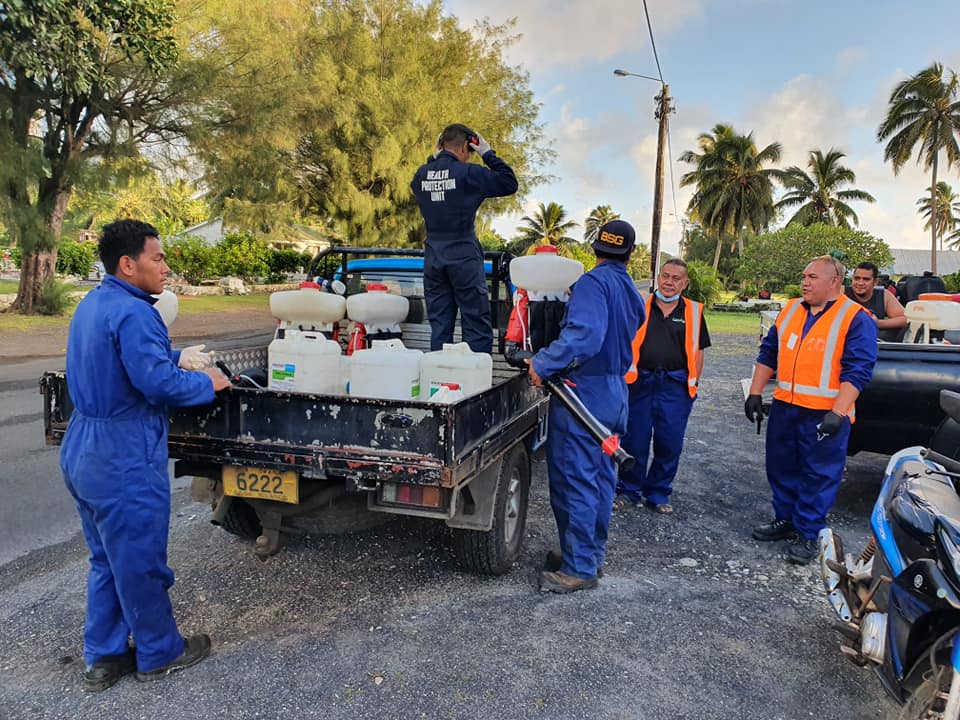 Two probable cases of dengue fever have been reported in Rarotonga in the past week bringing the total hospitalisations to 60 during the past six months.

A report for week 27 of the outbreak – week ended July 11 – shows an increase of two cases across the nation from the previous week, bringing the number of reported cases to 11 since mid-June.

The two new probable cases are on Rarotonga.

Aitutaki has the most cases in the Pa Enua with seven while the islands of Mauke and Mangaia remain the only other outer islands which have been infected with the disease.

They have both recorded one case each.

Sixty cases have so far been admitted to hospital.

Other statistical data provided in the latest report shows confirmed and probable cases peaked in February and were at a three-year high.

Since then, confirmed and probable cases have dropped below 2020 figures.

On Rarotonga, 40 probable and confirmed cases have been reported in Ngatangiia – more than any other puna – followed by Tupapa (28), Titikaveka (27), Nikao (26) and Matavera (22).

Those aged between 10 and 19 are more likely to be and affected than any other age group while 56 per cent of all people affected are male.

No deaths have been attributed to dengue infection and the key message to remove mosquito breeding and resting sites remains in place.

The current dengue outbreak was declared by Te Marae Ora Ministry of Health in February of this year.

In April this year, Dr Anura Jayasinghe, a public health specialist with Te Marae Ora, said: “The public has a responsibility to maintain a clean environment.”

“Once we identify a case, we’ll do spraying, but it will only target adult mosquitos. If breeding sites are intact, more mosquitos will come from those sites.”