Happy to be home 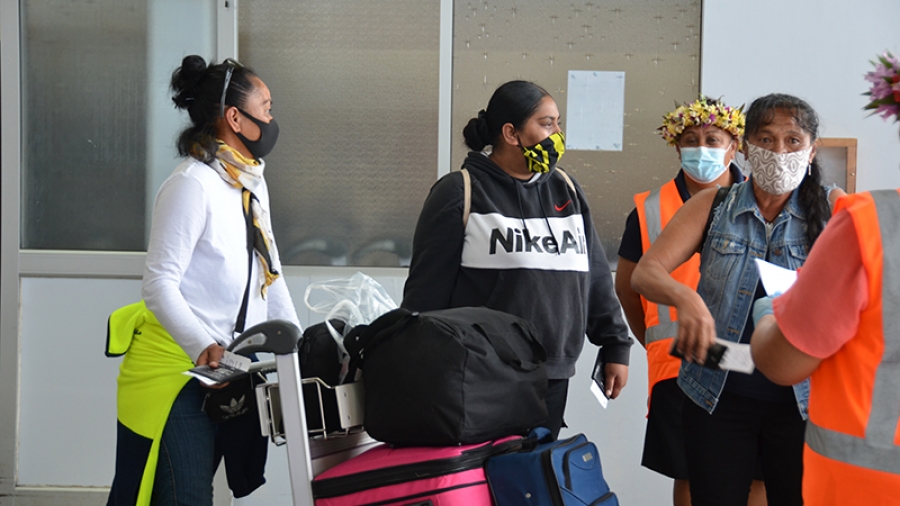 Pittman was secretary of foreign affairs and immigration for 15 years until he resigned in late 2007. He was with the ministry for 19 years.

Pittman moved to Auckland to support his children in their education.

He recently did some consultancy work on the regional institutional framework under the three bodies of the Secretariat of the Pacific Community, SPREP and SOPAC, but he says most of his time over the past three years has been devoted to his children.

Pittman says it was a timely call to return to the Cooks as his son has just finished at Auckland Grammar and he believes his younger daughter will continue to do well at boarding school.

Yesterday he said he was happy to be home and taking up the opportunity to work closely with the new PM.

Puna has now moved into the Office of the Prime Minister but has yet to appoint the rest of his support staff.