Free assembly: Cook Islands among the best in the Pacific 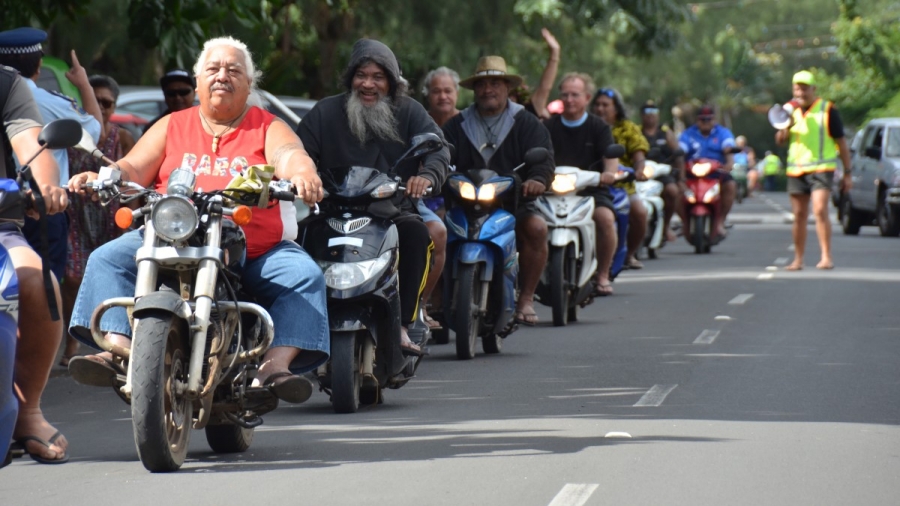 Cook Islands is among the best in the Pacific and Pacific Rim when it comes to protecting its people’s right to assembly and association, an international watchdog has found.

The Human Rights Measurement Initiative, which tracks the human rights performance for more than 200 countries, has placed the Cook Islands second from the scores available for 29 countries. Those include most Pacific countries.

The scores assess the countries right to freedom of peaceful assembly and to freedom of association with others, including the right to form and to join trade unions for the protection of his interests.

However, Kehoe Rowden said the data which they have amassed by surveying human rights experts and practitioners, suggest this right had got “very slightly worse” between 2018 and 2019.

For the right to freedom of opinion and expression, the Cook Islands score falls in the “fair” range.

Kehoe Rowden said the country’s score was right in the middle of all the Pacific countries for which they have data.

“Human rights experts in the Cook Islands were concerned about the rights of journalists and people with particular political affiliations and beliefs.”

For the right to participate in government, the score straddles the “fair” and the “bad” categories, which Kehoe Rowden said was also true for the other countries in the lower half of all the Pacific countries: Samoa, New Caledonia, Solomon Islands, Papua New Guinea, Nauru, and Fiji.

The right Human Rights Measurement Initiative is measuring in this survey is defined according to international law which states everyone has the right: “to take part in the conduct of public affairs, directly or through freely chosen representatives; to vote and to be elected at genuine periodic elections in which every person can vote, every vote counts equally, and the ballot is secret; to have access, on general terms of equality, to public service. These rights are to be enjoyed without discrimination and without 'unreasonable restrictions.”

The ground-breaking international human rights project based in Wellington, uses data to track and compare countries’ human rights performances. Last year, New Zealand provided about $622,800 to Human Rights Measurement Initiative to allow it to expand its programmes in the region.