Reeling in big despite rough conditions 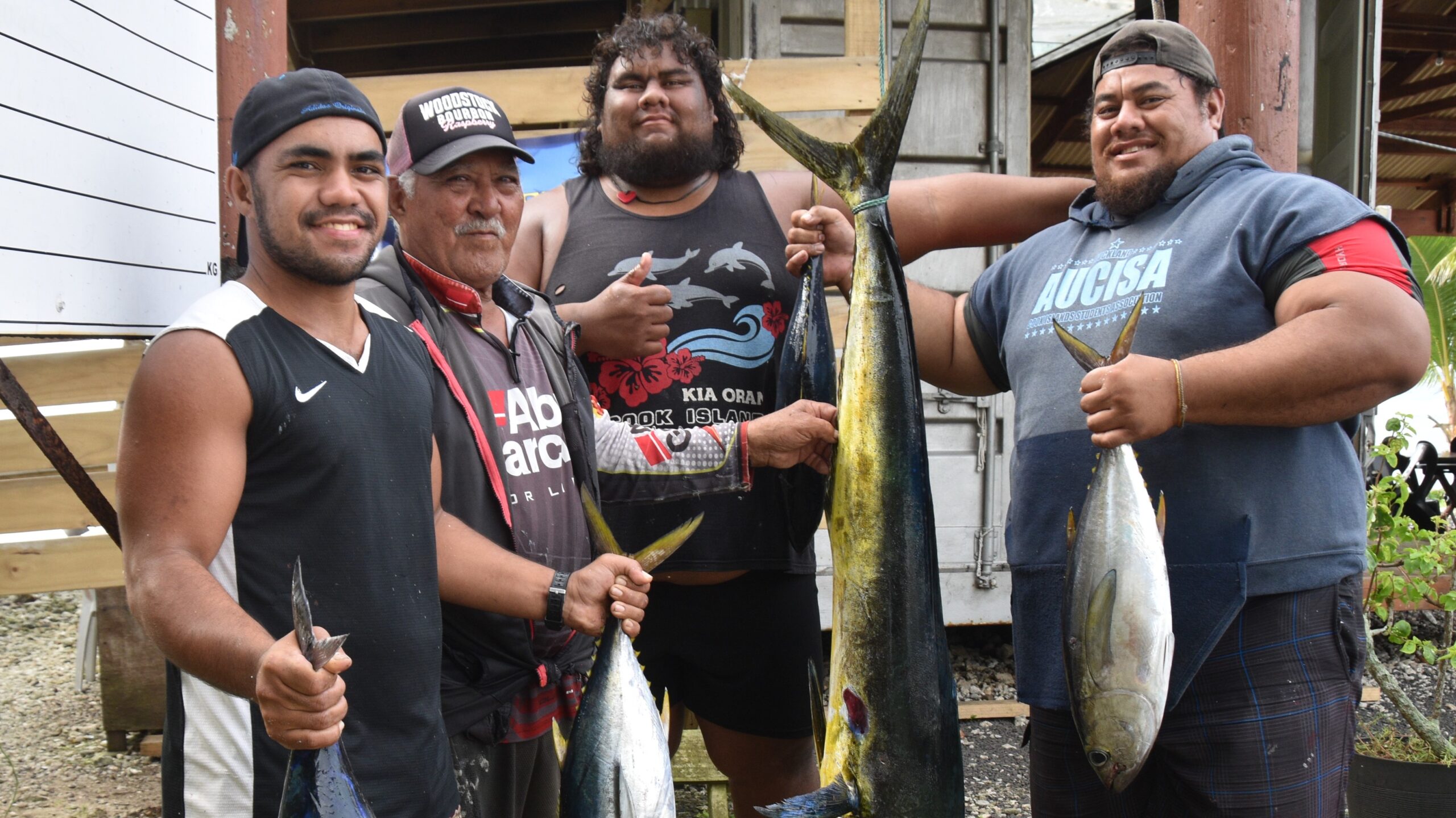 Despite the rough but “fishable” sea conditions on Saturday, Tutavake Kirikava weighed in an impressive 59.5-kilogram yellowfin tuna to walk away with a brand-new shiny Shimano fishing rod.

He was one of the fishermen who took part in the annual Don Beer Sr Tuna Memorial Fishing Tournament held on Saturday. The event had a total of 25 boats competing.

Kirikava, who skippered “Lady Simeki” with his crew Irakau William, also walked away with the runner up prize for the second heaviest tuna – a 29kg yellowfin.

The winning tuna was caught around the sea waters at Kiikii. Kirikava said: “It was rough, we knew straight away when we got the tuna on board (that) it was the winning fish ... so I was happy.”

Sponsor and fisherman Don Beer Jr, who also went out fishing on the day, said although the conditions were marginal with 15 knots from the East, “good fish was caught”.

“It was a good competition, some good wahoo caught and a good turnout out of boats,” Beer Jr said.

Although most fishermen caught smaller sized fish, a total aggregate of a whopping 524kg of fish was weighed in which included wahoo, mahimahi, ono and a couple “lightish” marlins.

Master fisherman and oldest competitor Papa Dick Marsters, who is also a former president of the Cook Islands Game Fishing Club, lived up to expectations coming in with 14 fish – the biggest catch – but missed out on the heaviest aggregate to Boof Mare from Akura Fishing Charters.

The Cook Islands Game Fishing Club would like to thank Trader Don – Don Beer Jr and the Beer family for making the event possible.