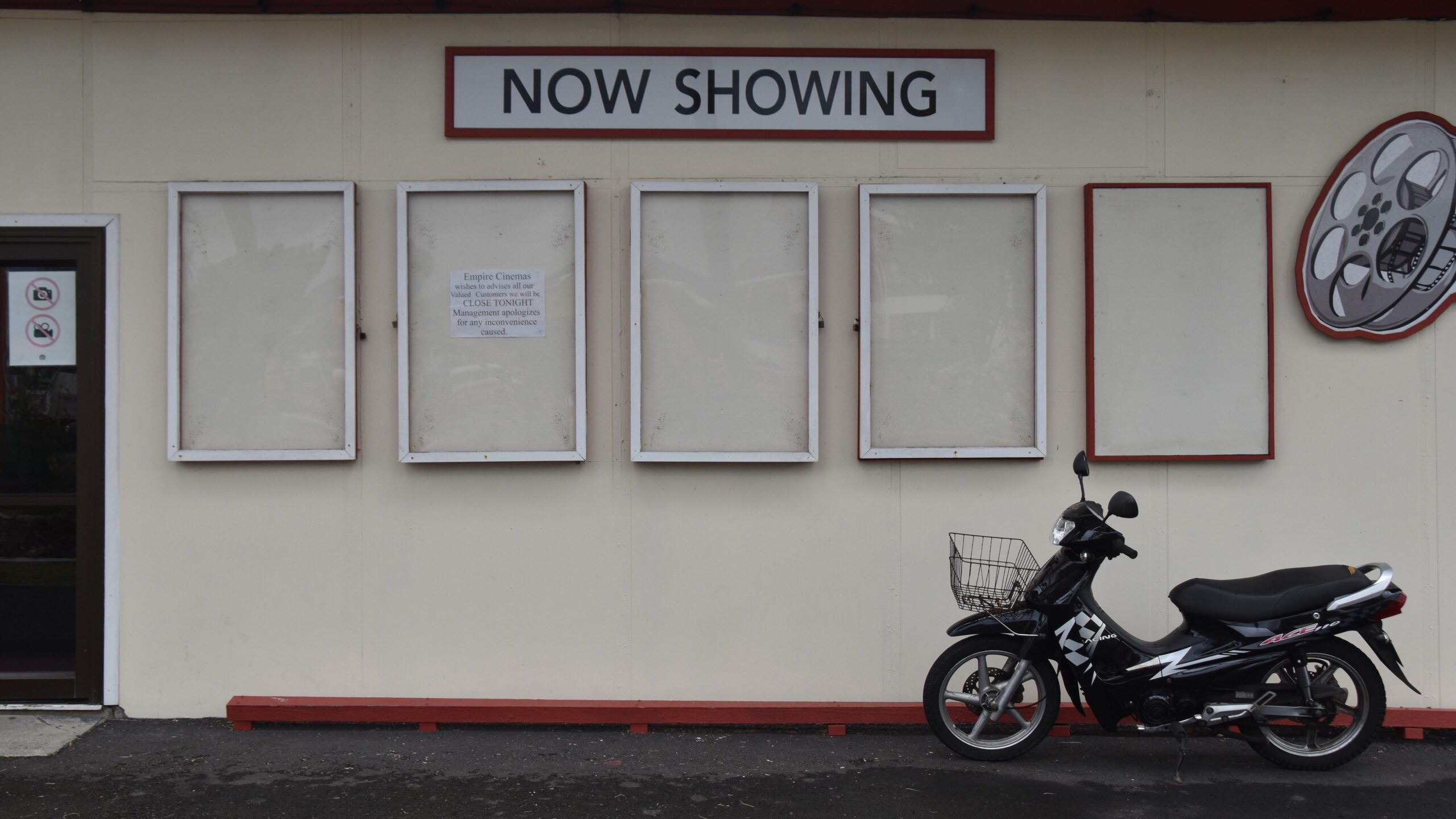 Empire Cinema has been closed since Monday because key personnel are isolating with Covid-19, it should reopen on either Monday or Tuesday. CALEB FOTHERINGHAM/22032407

Empire Cinema has been closed since Monday after a third of their staff was put into isolation because of Covid-19.

Owner Pa Napa said the two main people needed to run the cinema – the projectionist and assistant projectionist – were both in isolation.

“If those two are not working there’s no use to having anyone else (working) because no one will be able to operate the machine,” Napa said.

The cinema will be back up and running when the Ministry of Health let the workers leave isolation.

Napa said this should mean the cinema will resume playing movies on Monday or Tuesday at the latest.

“We’ve got some pretty big titles that were supposed to start like Sonic but you know we’ve gone through this before having to defer our release dates and companies were quite understanding.”

The cinema was closed for over a month at the end of last year because of projection issues.

Napa said because the cinema was closed this week it meant the business needed to defer a visit from a New Zealand serviceman for the third year in a row.

The serviceman was meant to come in March 2020, then last year.

“We’re not having much luck but we will get there,” Napa said.