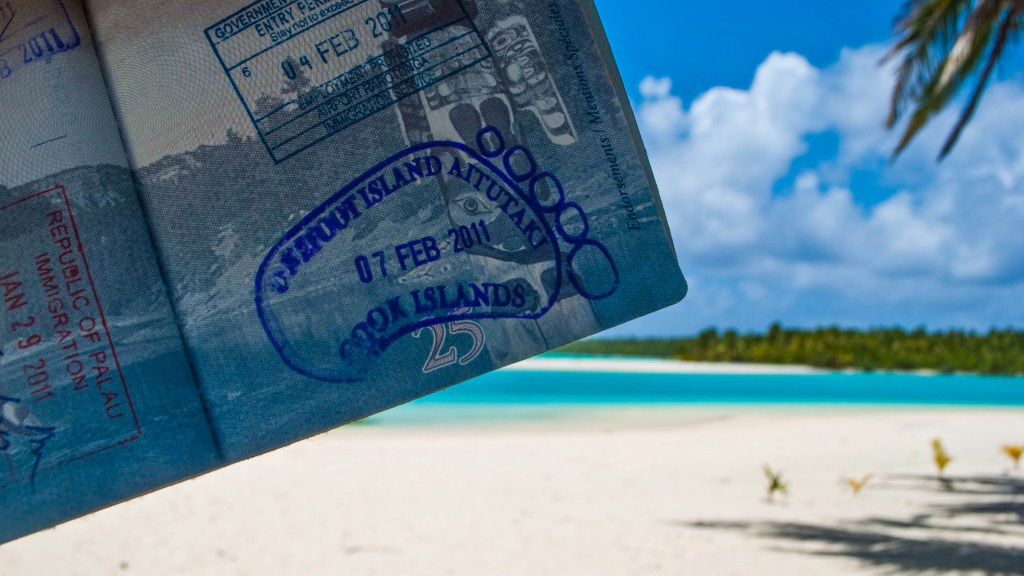 A Cook Islands man says spouses needing to wait for 10 years for permanent residence status, if they don’t hold a New Zealand passport, is “soul-destroying”.

The person, who wished not to be named, said he was disappointed it was not addressed in the Immigration Act which was passed in Parliament this week. He described the rule as “draconian” and “insular”.

“For non-Kiwi passport holders there was still mention of a 10-year wait (in the new Act), what’s the difference between a Kiwi husband, an Australian wife, French, or German, if you’ve got Cook Islands children,” the man said.

On Monday, the Immigration Bill passed its third reading in parliament. Prime Minister Mark Brown said over 100 expats were set to receive permanent residence (PR) before the end of the year after the Bill was passed.

Prior to the Act being passed in August, in a letter to the Prime Minister, the man said: “Why is our Immigration Act so completely out of step of where we are as a modern multicultural society?

“Why does a Non-Cook Islands spouse without an NZ passport have to wait for 10 years before they can ever apply for PR?

“Our wives and husbands have made sacrifices leaving behind family, friends and support systems and for some, highly paying careers/businesses so they can start a new life that is likely instigated by their Cook Islander partner.

“These people bring their skills, raise kids, some start businesses, and yet they are made to feel like outcasts in a foreign land without a clear and fair path to becoming a Cook Islands resident.”

Yesterday he said, “it (the Act) is not direct enough, it’s not clear enough, there’s a lot of grey areas the way it’s been worded, but seriously to make someone wait for 10 years is cruel.

“It’s so regressive, it’s insane, we’re trying to encourage economic growth and at the end of the day, the economy doesn’t exist without population. It’s people that create jobs, not machines, it’s people.”

The Ministry of Foreign Affairs and Immigration in a press release yesterday said the Act modernises the legal framework to align with modern technology, information sharing, and supporting the economic development of the Cook Islands.

“As part of that extended implementation, the new process for becoming a permanent resident will be operational as soon as the implementing regulations and policies are approved by Cabinet and the Executive Council,” the release said.

Principal Immigration Officer, Kairangi Samuela said: “We are excited to progress to implementation whilst ensuring we abide by the required legal processes.”

“The ability to apply for PR in the near future is exciting news for a number of people who have lived in and contributed to the development of the Cook Islands and we are pleased to now have the framework by way of the Act.”