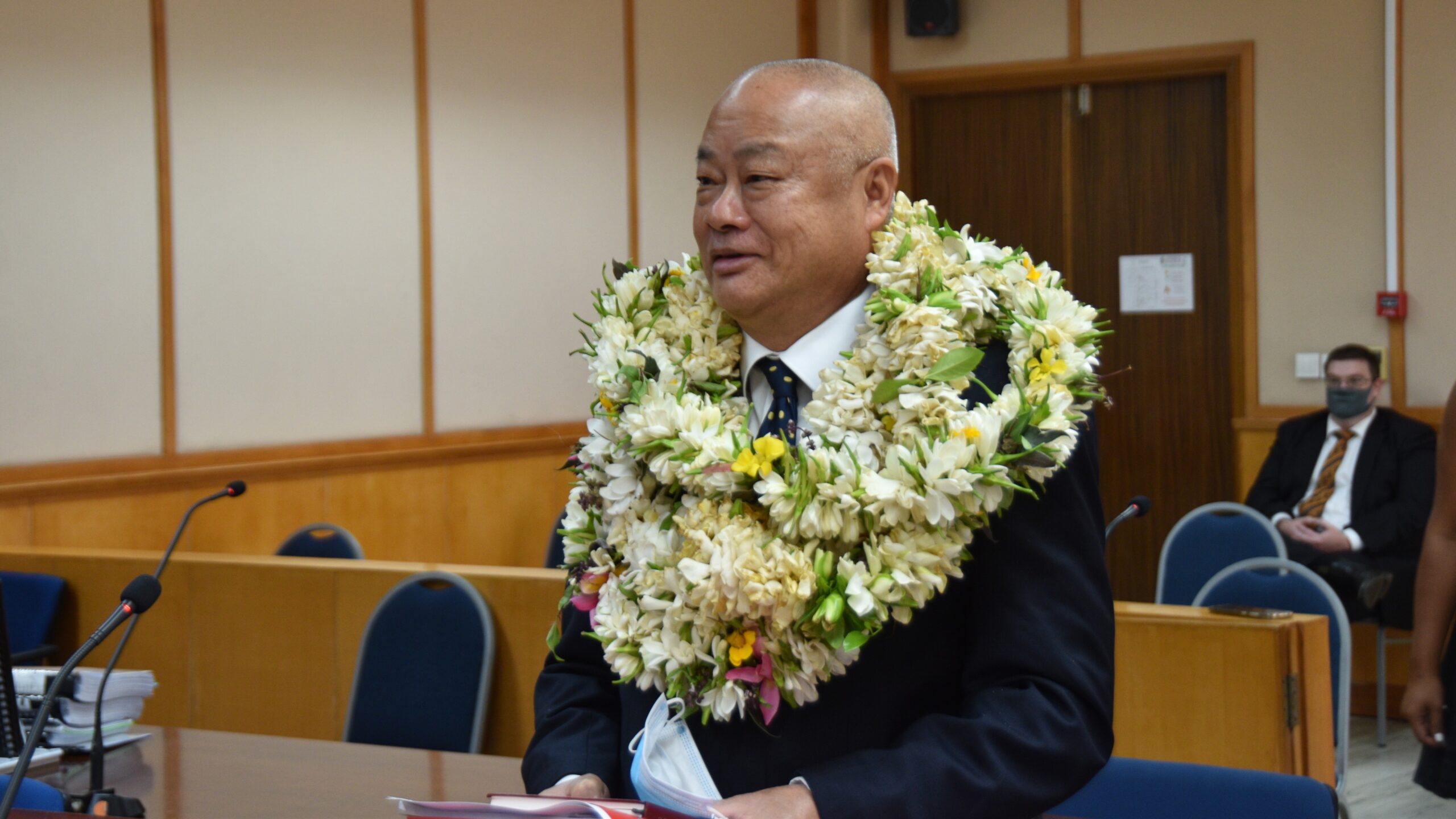 Cook Islands has welcomed a new Solicitor General and he comes with an impressive CV.

Graham Leung was admitted to the Bar as a barrister and solicitor of the Cook Islands by Chief Justice Sir Hugh Williams at the Ministry of Justice building in Avarua yesterday.

Leung, a Fijian lawyer and former president of the Fiji Law Society, has been an outspoken critic of Fijian government policies over the years, and reiterated those concerns as he was welcomed in court.

“It is a great privilege to be in this country, to appear before you.

“We have always looked to the judiciary here as robust, it is sad that is not the case in my home country.”

Leung has been the managing partner of a law firm in Fiji.

He obtained Master of Laws degree from the University of California and was called to the Bar in 1981. He spent over 15 years in the Fiji Public Service.

Leung was at one time Fiji’s Deputy Ambassador to the United Nations based in New York. He has also held senior positions at LawAsia and the Commonwealth Lawyers Association.

Speaking to Cook Islands News, Leung said it was an enormous privilege to now be working in “this beautiful country”.

He arrived on Tuesday and said his family would join him at a later date.

In court, Justice Williams told those gathered to feel free to take photographs and applaud before Leung took an oath of allegiance.

Leung told those gathered he had never received such a welcome.

“It’s fantastic, I’ve never had anything like this before.”

Leung will be sworn in by Queen’s Representative Sir Tom Marsters at a ceremony today.