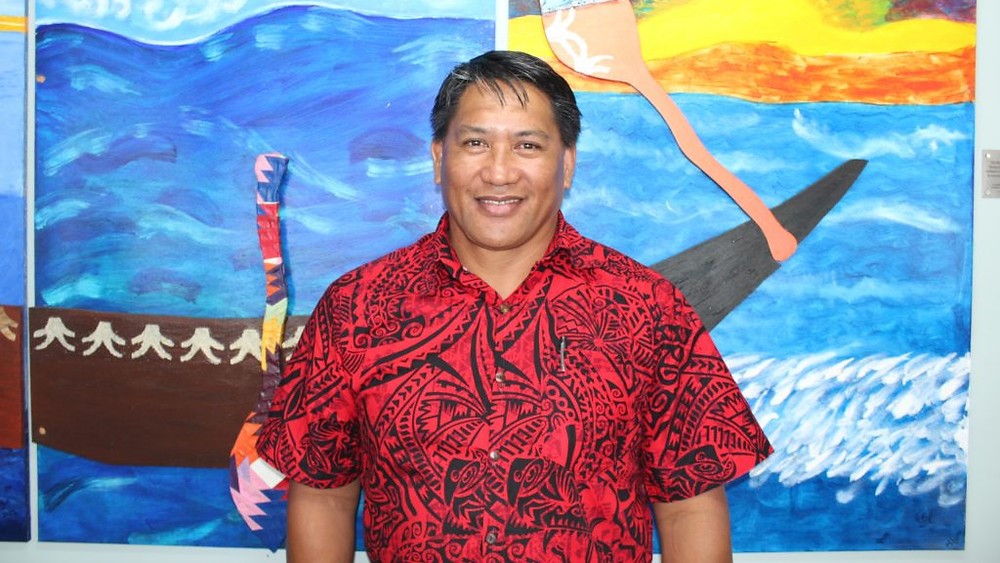 Teokotai Joseph has been re-appointed as the Secretary for the Ministry of Corrective Services for a second three-year term.

In a statement, the Office of the Public Service Commissioner said for his second term, Joseph has several key goals, one will be to focus on developing and implementing the Integrated Offender Management System.

Another goal will be to review current legislation and regulations to modernise the ministry’s laws.

“It is envisaged that the ministry’s new laws will clearly stipulate the purpose of the ministry and include principles to guide decision making around managing inmates, offenders, and victim’s needs, while striving to keep the public, staff and community safe.”

Joseph also aims to include cultural protocols from each Island to assist with rehabilitation and re-integration of offenders and also for the staff to understand the culture of each Islands when dealing with each offender.

The scoping for a new Prison will be undertaken to address the safe and humane housing of inmates to enable Government to meet legislative and international standards of treatment of offenders and vulnerable groups such as youth, disability and mental health inmates and offenders, the statement adds.

“Joseph and the team at Corrective Services will further continue to strive towards reducing the re-offending rates of offenders.”

Hunter commented that he has known Joseph for a long time and is confident that as head of the ministry, he will continue to perform his duties and responsibilities in a competent, professional and just manner.

Joseph has over 10 years’ experience working in various senior management roles in the area of Probationary/Corrections and “is able to work autonomously or collaboratively as part of a larger team always striving for excellence”.

He began his career with the Cook Islands Police, moving to the Probation Service where he rose to the position of Chief Probation Officer, until his appointment as Secretary of Corrective Services in 2018.

Heads of ministries are employed under three-year term contracts. Pursuant to the Public Service Amendment Act 2009, a HoM’s employment may “roll-over” into a second three-year term contract with the approval of Cabinet, provided that performance criteria has been met during the HoM’s first term.  “During his first term as Secretary, Joseph, along with team at Corrective Services achieved above average performance earning them a Public Service of Excellence Award.”