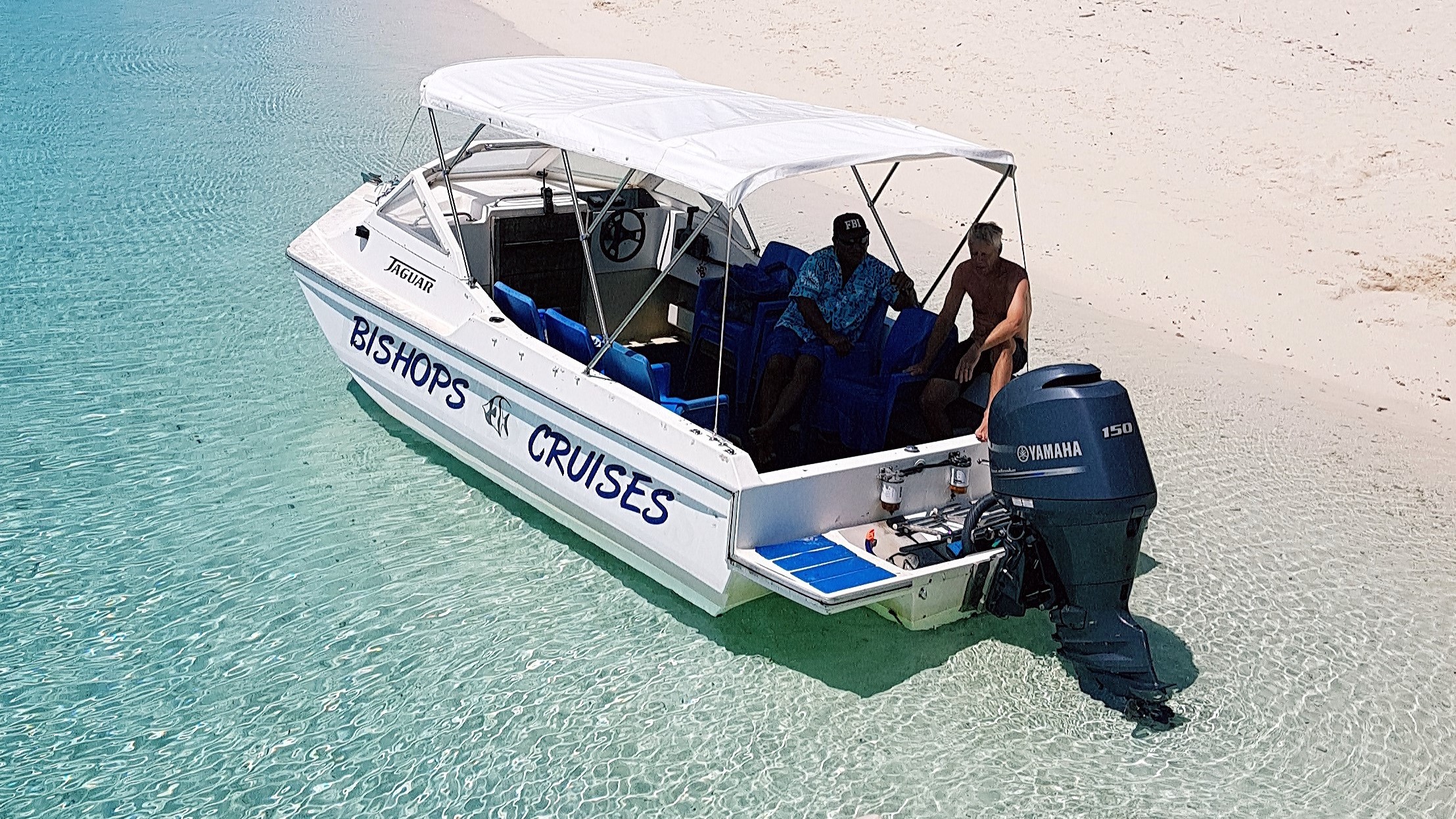 The Cook Islands Government has extended the wage subsidy until the middle of April, but key tourism organisations are concerned it is not long enough.

A statement from the Government provided to Cook Islands News says “as both the Cook Islands and New Zealand combat the Omicron variant of Covid-19, the return of visitors to our shores has been gradual, but welcomed”.

“However, government recognises that this gradual return has meant times are still very difficult for our private sector. With this in mind, the Wage Subsidy and Sole Trader Grants are being extended to April 15.”

The wage subsidy had previously been due to expire at the end of March.

“As measures around pre-flight testing change and the ability for visitors to transit New Zealand for the Cook Islands is now in place, visitor arrivals are expected to grow in April,” the Government statement says.

“However, as arrivals have remained slow throughout the period since the border opened in January, the Cook Islands Government is extending the support measures.”

According to the statement, this will be the final extension of the wage subsidy, with the end coinciding with the Easter break and New Zealand school holidays, as well as being shortly after Australian visitors can return from April 12.

Castaway Resort managing director Paul Ash said the announcement was “a bit of a body blow”.

“While any support we get is welcomed, two weeks extra is simply not enough,” Ash said.

“There’s way too much uncertainty around Covid-19, we just can’t guarantee the tourists are going to come flooding back.”

Ash said many tourists were concerned about the increasing Covid-19 numbers in the Cook Islands.

“They’re already wary of Covid-19 in New Zealand, so why would they want to come here only to catch it when they arrive,” he said.

Ash said a more sensible decision would have been to extend the subsidy to the end of April.

“That would have given everyone just a bit more time to adjust,” he said. “Even when the tourists come back, the money won’t come in for another few months.”

Aitutaki lagoon tour Bishop’s Cruises owner-operator Teina Bishop said while it was good the Government had extended the wage subsidy, the implementation of it could have been better.

“It would have made more sense to extend it to the end of the April, and staggered it, rather than just simply cut it off,” Bishop said.

Cook Islands Tourism Industry Council president Liana Scott said she wanted to acknowledge the “outstanding job government has done recognising the impacts of Covid-19 on businesses and understandably have worked towards the survival of the business sector”.

“Timing however is everything. Originally with the border opening it was expected that businesses would be able to get back on its feet, a strategy that would have worked provided businesses were operating at 65-75 per cent of their pre-Covid numbers,” said Scott, also the general manager of the Muri Beach Club Hotel.

“Unfortunately, this scenario does not appear to be realistic, with Omicron rampant in NZ and therefore much lower numbers than expected, the hardship continues and many of our members are struggling. Omicron here also adds to the pressures with staff quarantining which exasperates staff shortages.”

Scott said while the wage subsidy and other grants have done an excellent job of stimulating the economy over the past two years and minimising unemployment, “the fact remains that the balance sheets of many businesses have been hit extremely hard”.

“The fact is that the level of support from the government is going to determine the ability of these businesses to recover and therefore able to support economic prosperity in this country,” she said.

“What industry has lobbied for is wage subsidy until end of May. Forward bookings are looking better than they have been doing for this month, but cancellations are still occurring on a daily basis and planning is extraordinarily difficult.”