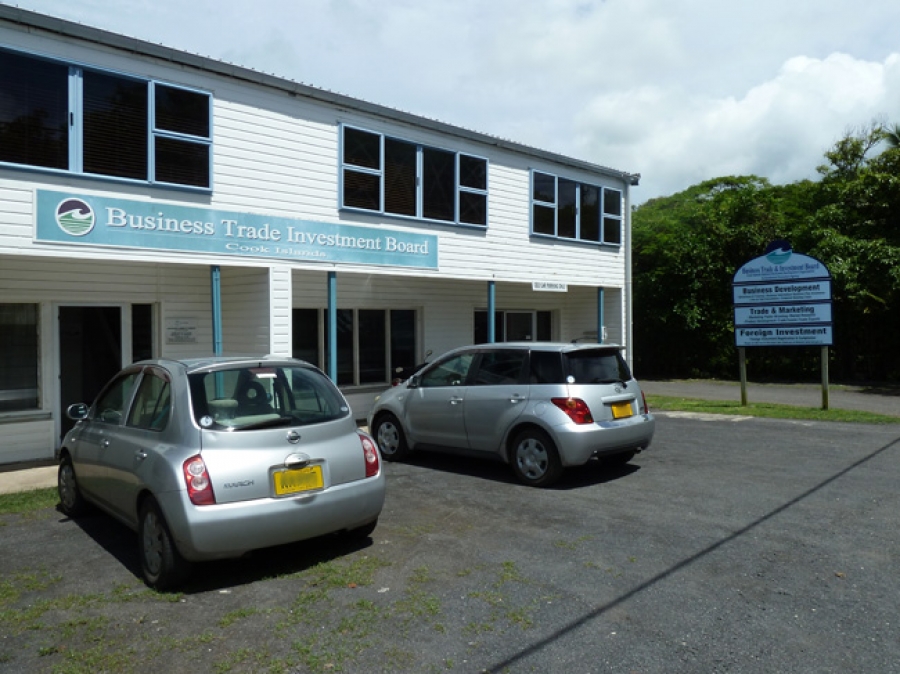 A Government agency has copped criticism for its role in recruiting local and expatriate workers to take up seasonal work in New Zealand.

Cook Islands Business Trade and Investment Board (BTIB) is recruiting workers for the 2021 kiwifruit harvest season which starts next month in New Zealand.

The agency responsible for the promotion of trade, investment and business in the Cook Islands, is reportedly running a recruitment drive for EastPack, a New Zealand-based post-harvest service provider.

The Board is fielding inquiries and giving out application forms to interested residents willing to sign up for seasonal harvest work.

George Pitt, the chairman of Business Trade & Investment Board, said they are looking for 2000 workers.

“Negotiations are in progress to send foreign workers in groups of 20 to New Zealand who will have the option to return to Cook Islands if needed or they can be repatriated to place of origin,” Pitt said.

He said non-New Zealand passport holders “who refuse to participate in a temporary offshore seasonal contract will possibly become ineligible for subsidy support”.

According to Pitt, existing work permits held by expatriate workers taking up seasonal work “will be reconsidered with Cook Islanders filling those positions”.

The Office of the Prime Minister yesterday said “what George Pitt is allegedly promoting is not a Government policy”. Government will be issuing a full statement on this matter today. Liana Scott, the president of Cook Islands Tourism Industry Council, says she is shocked to learn BTIB’s role in “endorsing our people and foreign workers to travel overseas and work”.

“Of course anyone is free to do as they please, but for a government department whose role is to promote trade, investment and business in the Cook Islands and to encourage the participation of Cook Islands in trade investment and business to give out application forms and encourage and endorse travel overseas is very confusing to me,” Scott said.

With the Cook Islands and New Zealand governments progressing on establishing two-way quarantine free travel by the end of next month, Scott said: “It is going to be immensely difficult to find sufficient labour when borders open, particularly if the demand is going to be as high as is expected with only one destination for Kiwis to travel to – businesses are going to struggle with maintaining quality service and productivity with fewer staff.”

Liana Scott said: “It is already difficult to get non NZ passport holders to fill the void with NZ’s current entry travel restrictions.”

Leader of Opposition Tina Pupuke Browne says it’s difficult to understand why BTIB would take on the role of overseas job recruiter and having a lead role in further reducing the country’s diminishing population.

“BTIB has a mandate to attract and grow investment in our country, to conduct training in aspects of business, to assist people in small to medium sized businesses get ahead and do better, to create opportunities for our people. So, it doesn’t make sense that they would be actively enabling the depletion of this country’s greatest resource, her people.”

“That seems to be a conflict of interest to me,” Browne said.

“Our current population stands at about 17,000. Remove all the foreigners from that total and we are left with around 13,000 Cook Islanders still living at home. Away from the hubs of Rarotonga and Aitutaki depopulation is very apparent in our Pa Enua.

“I do understand why so many of our young people are choosing to go to New Zealand to work at the freezing works, and now fruit picking. We all hope they will return home after fulfilling a season and be an important, productive part of our community again.

“The worry of course is that our young people will leave in droves, already a good number have left with more intending to leave and we repeat the sad experience of 1996. We lost 6000 of our people and our population has never recovered.”

Workers must be eligible to work in New Zealand – they must be either a NZ citizen, permanent resident or have work visa or student visas.