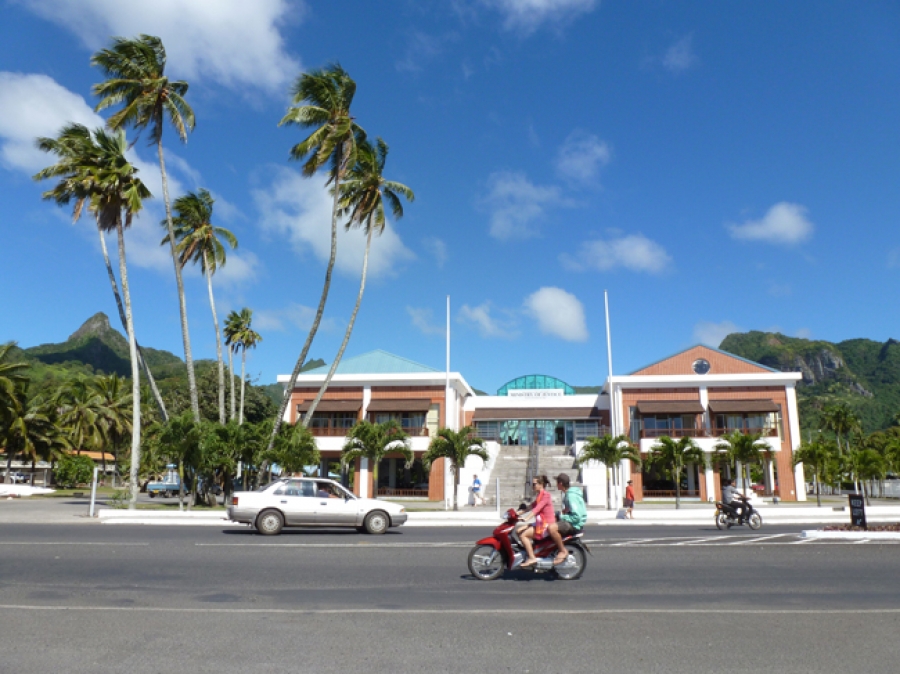 Defence lawyer Norman George asks for bail a third time for his client accused of rape and other indecent behaviour to girls aged 10 and under.

In the High Court at Avarua yesterday, lawyer Norman George appealed for a bail on behalf of his client Moe Pirangi, after being denied twice by two different Cook Islands Justice of the Peace’s.

In court, George told Chief Justice Sir Hugh Williams QC, who appeared from New Zealand via Zoom, that it was “cruel and harsh” his client had not been given bail.

“I wish to state my observation that there is a tendency by the Police and the Crown to push the presumption of being guilty,” he said.

George said the Crown publicly announced Pirangi was a paedophile which was published in Cook Islands News.

“We consider this prejudicial and unfair to the defendant.”

The court heard, Pirangi is self employed as a taxi driver and a grower. George said Pirangi already lost an opportunity to harvest his tomatoes because he was held in custody.

George said the Crown had a very thin case that he was going to “vigorously defend”.

“There is considerable concern on behalf of the complainant and the family at that prospect (taxi driving),” the Judge said.

“If he were not a taxi driver, your plea for bail would be made much easier.”

George said his client could employ people to operate his taxi business until he faced trial.

Judge Williams yesterday adjourned the matter for 24 hours and asked the Crown to research taxi rules in Rarotonga. The judge said he wanted to know if someone was allowed to operate the accused’s taxi while he was on bail.

The defendant will reappear today and a decision on bail by the Judge is also expected.

In the Crown’s summary of facts, in early September, prosecuting lawyer Annabel Maxwell-Scott said a 10-year-old girl was raped by Pirangi on August 12 this year.

George said he felt like his client was treated rough by the JP’s and was very critical of the JP court.