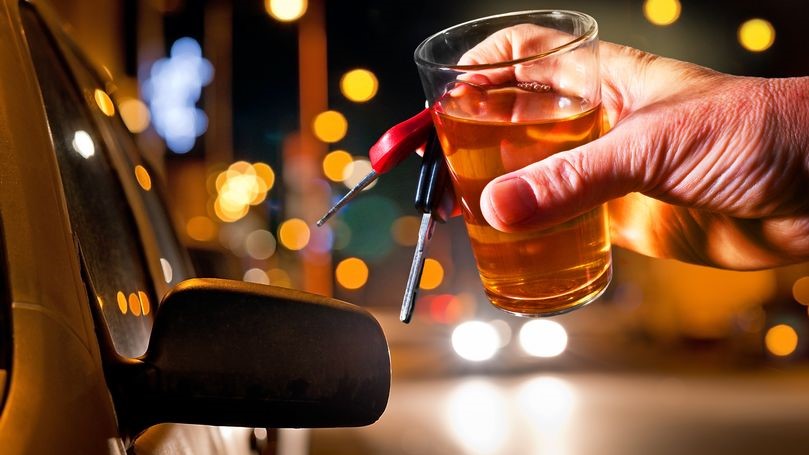 Two out of three arrests conducted by police overnight on Friday were visitors to Rarotonga.

A 32-year-old visitor was tested with a result over 700 micrograms of alcohol per litre of breath.

Police spokesman Trevor Pit said the arrests indicated “that some tourists are slipping into complacency and disregarding the consequences of their behaviour”.

All three were processed and taken to prison after testing “well in excess of the driving limit for alcohol”.

They had been stopped by police at traffic checkpoints in town, he said.

All were bailed on Saturday and are due to appear in court on Thursday.

Police also attended to incidents of noise and drunken behaviour, during the night.

“Drunkenness on the road is a risk not worth taking, and may well be only a matter of time before a tragedy occurs, perhaps to an innocent road user,” Pitt said.

“Don't be an idiot by drinking and driving.”