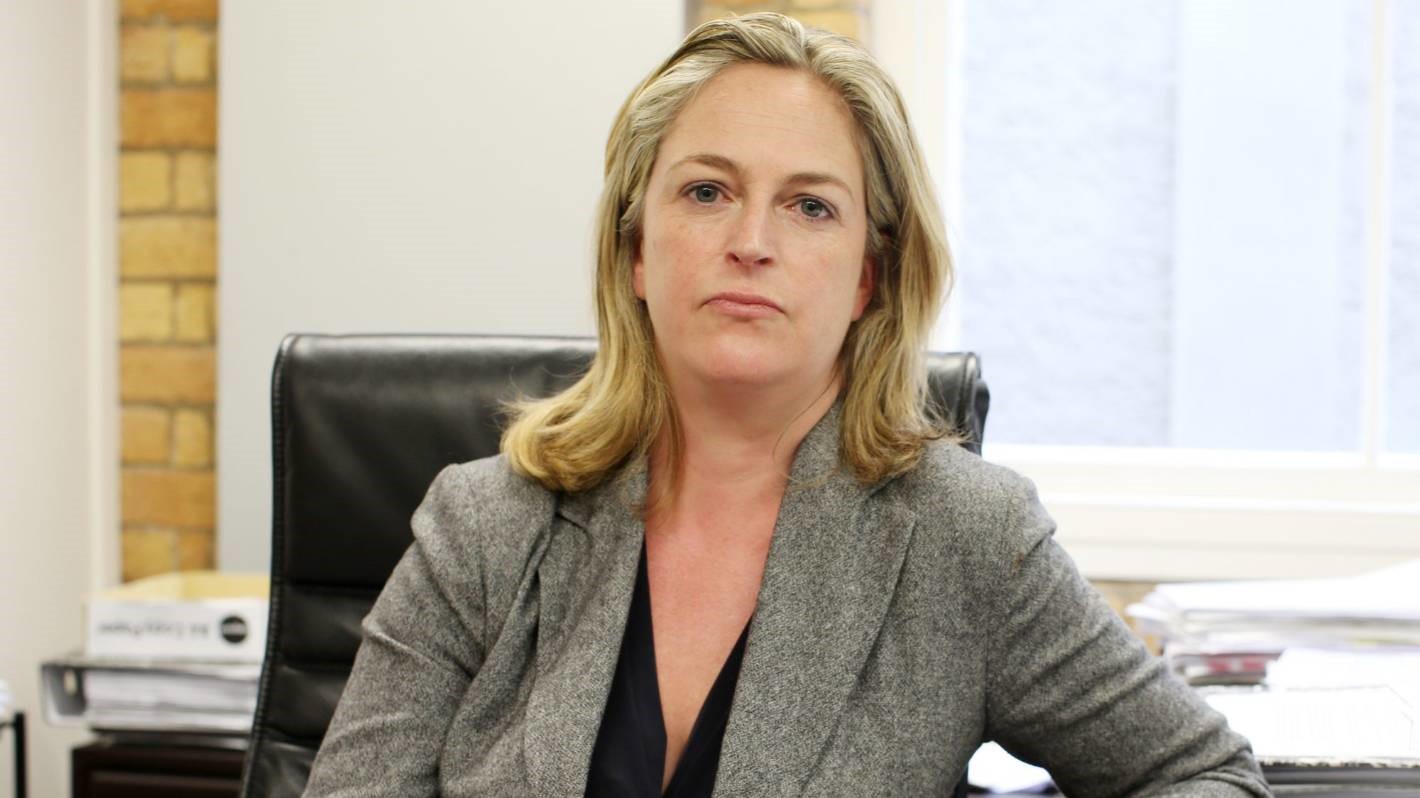 A man facing a raft of indecency charges involving a child remains on Mangaia as the Crown seeks to resolve the matter.

His name was called at the High Court in Avarua on Friday.

Defence lawyer Brian Mason said disclosure was all but complete.

Ngametuatoe was on Mangaia and travel to the outer islands was impossible, Mason said.

“Getting back is impossible, I would prefer to speak to him.

“The matter is serious but historic, it has to be dealt with.”

Crown lawyer Annabel Maxwell-Scott said the sooner the matter was resolved, the better.

“I’m really in the court’s hands, it is taking a long time to translate the statement.

“We will oppose bail after a plea and ask for a custodial sentence.”

“It won’t take long once I have received a statement,” Mason said.

“It won’t matter if he flies here, he won’t be going anywhere if there is a custodial sentence.”

Justice Williams asked Mason to contact the court registrar when he was ready to proceed.

“The sooner the better, Crown Law and I can work together to extradite him,” Mason said.

Ngametuatoe was bailed to Mangaia on October 29, 2021, after he appeared in court with his associate George Pitt via Zoom.

At the time, Pitt said Ngametuatoe had agricultural and fishing interests on the island, which he needed to tend to, in order to make a living.

Pitt told the court on October 29 there were 27 letters of reference from the island supporting Ngametuatoe and that he could not prepare for a trial if he remained on Rarotonga.

Pitt said he had spoken to the Police Commissioner and was prepared to offer a return fare for Ngametuatoe’s hearing.

At the time the Crown Prosecutor said there was a significant risk of interference with witnesses, as there were 17 of them on Mangaia, which raised concerns.

The Crown and police opposed the request while Pitt said Ngametuatoe was not high risk.

Justice Williams told Ngametuatoe he was not to have contact with persons under 16, unless in the presence of another adult, and said he could be bailed to an approved address on the island.