Man released from custody despite appeal from Probation 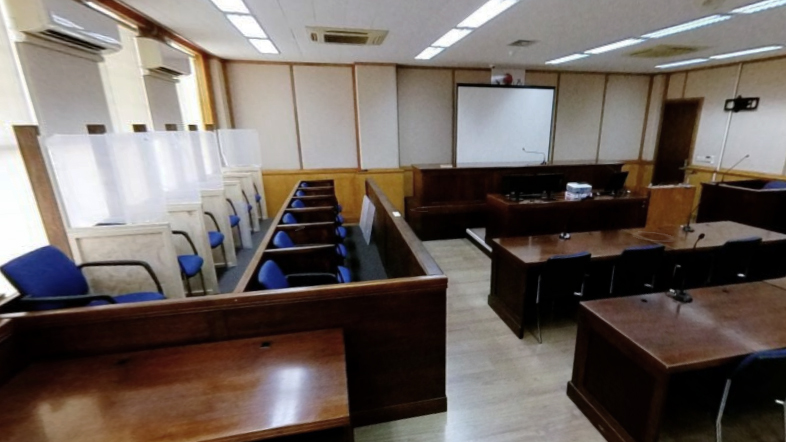 Ngametua Tiatoa appeared in the Criminal Court on Thursday last week where he was represented by lawyer Norman George.

George told the court Tiatoa is a good worker who gets out of control when he drinks alcohol.

Tiatoa had been in custody for three weeks and George said he would apply for bail with the conditions his client did not consume or purchase alcohol, not to leave the Sheraton site without escort of a family member, not to go to shops without a family escort, not to carry or possess an offensive weapon and not to sniff kerosene or petrol.

“The family speak highly of him as a worker.”

The police prosecutor said he had discussed the matter with George and had agreed to bail with conditions.

A probation officer then addressed the court, saying she disagreed with the police prosecutor.

“He has been offending while he has been on probation, it is impossible to monitor him.”

George said his client was a good worker and that his family would drive him to the shop.

George said probation was making a speculation and suggested an agreement with police should be allowed.

The police prosecutor said he was willing to give bail a trial, and if it didn’t work, Tiatoa would again be remanded into custody.

Justice of the Peace Vania Kenning said it was noted police had previously opposed bail.

The police prosecutor said Tiatoa had been remanded in custody following an incident on Atiu, then bailed, before reoffending and being taken into custody.

The family had vouched for him, and police had agreed to give him another chance.

“You are going to be released and this court hopes you abide by conditions.

“This is a chance for you to do something good with your life.”