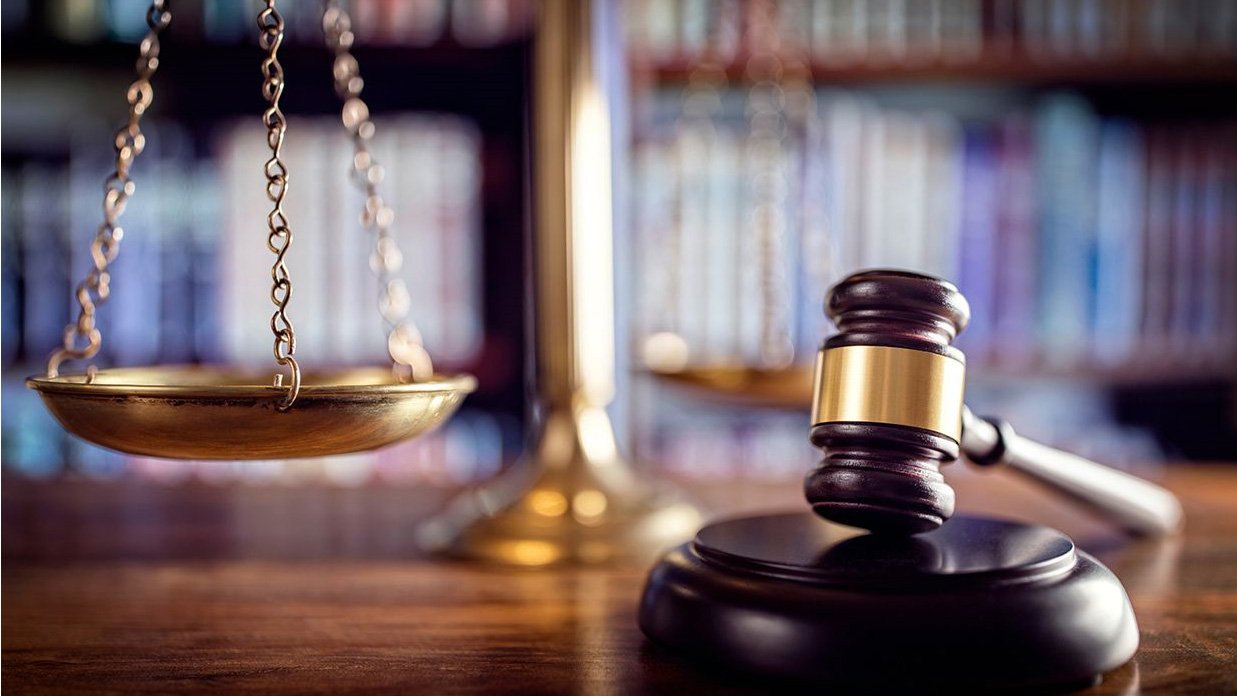 A man has pleaded guilty to careless driving and failing to report an accident in the Criminal Court at Avarua.

The court heard on Thursday, Toom Makaua lost control of his scooter and swerved into a car on December 7 last year.

Both parties at the time agreed to sort out the damage caused by the crash between each other and not go to the police.

However, the victim reported the case on December 11 to police “after the 24-hour period” that he was legally obligated to.

Makaua’s lawyer, Mona Ioane said he was surprised his client had been charged with failing to report the incident when the other party was just as liable to do so.

“The defendant is a public servant and doesn’t want to lose his job,” Ioane said.

He said his client just wanted to be fined so he can get back to work.

Justice of the Peace, Georgina Keenan-Williams reassured the defendant he would not go to prison.

“It’s just one of those things that are unintentional,” Keenan-Williams said referring to the accident.

Police were not sure how much Makaua needed to pay in reparation so asked for an adjournment.

The matter is adjourned for March 1 for sentencing.

Gaven Kautai failed to appear in the Criminal Court at Avarua on Thursday for charges of careless driving and excess breath alcohol.

Justice of the Peace, Georgina Keenan-Williams granted an application for a bench warrant and arrest of Kautai for his failure to appear.

The court heard the defendant also has not attempted to meet with his lawyer Mark Short.