‘We ignore the people’ 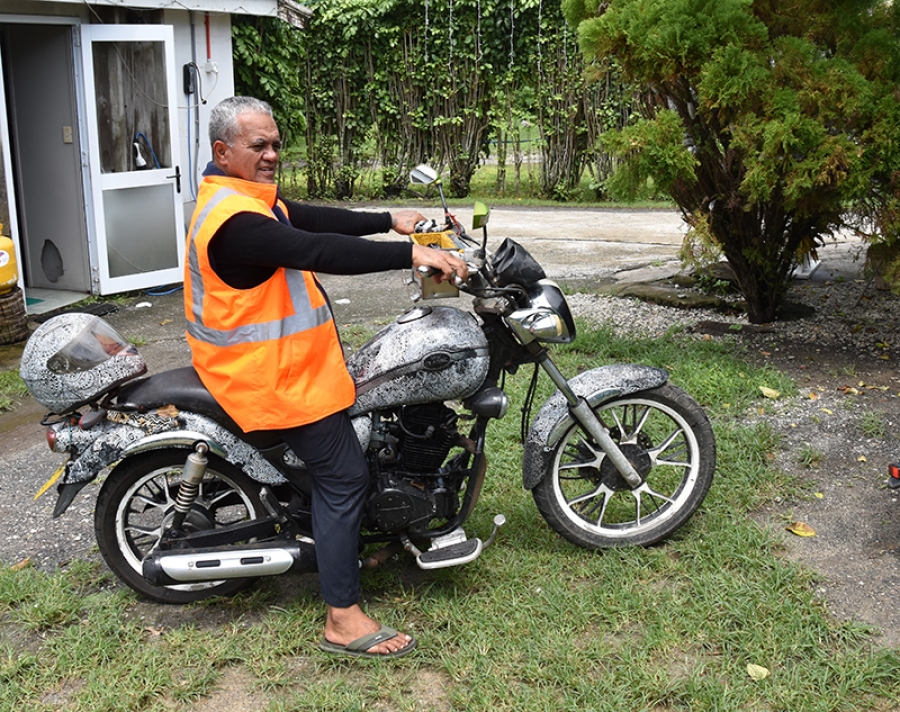 Minister George Angene says he will oppose the Transport Amendment Bill that would make helmets mandatory on motorbikes. 20022010.

Outspoken Cabinet minister George Angene says he will vote against a bill to make helmets mandatory on motorbikes on Rarotonga.

The people’s voices had not been heard, he said.

“When it is election time, we run to the people. When we want to pass a law, we ignore the people.”

Angene asked: “Why is it only a few certain people make the law, without bringing it to the community to discuss? Especially for many of the elderly it’s their only transport and they don’t go out at night and don’t speed.

“And these people who are making the law, they don’t drive a bike, they drive a car.”

He proposed a compromise: that motorcyclists be required to wear a helmet right up to age 30, and the driving licence age be raised to 18 years. “When you are 18 you can vote, so, wait until you are 18 to get a licence.”

The kids driving to school were still not listening, he said. They were still speeding and still not wearing a helmet. “Why don’t the police go to the schools?”

The main causes of road deaths were alcohol and speed, he added.

Organisations including the Police and Road Safety Council were consulted on the draft law.

But Angene is planning a public meeting in his big Tupapa electorate to discussed the road safety proposals, and he is asking other MPs to do the same, so people can voice their views.

The proposed amendment to the Transport Act states at section 86A:
“Safety helmets must be worn on motorcycles.
(1) A person must not drive or ride on a motorcycle on any road without wearing an approved safety helmet that is (a) free from damage, wear, tear, or modifications that may adversely affect its safety; and (b) securely fastened.”