Too hot in the kitchen 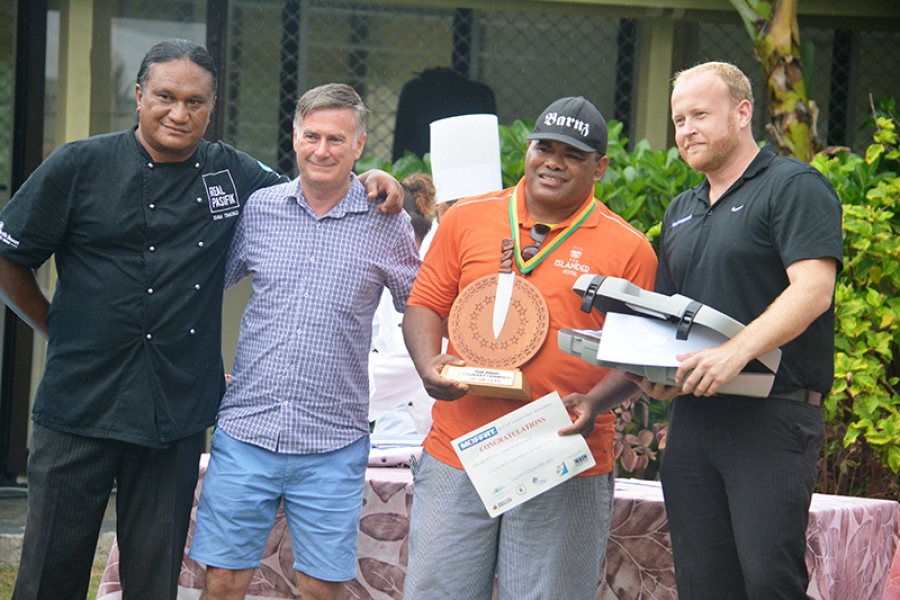 The Chefs Association has heeded weather warnings and postponed today’s cooking championship and expo until Friday.

Due to the unfortunate weather, the association’s executive took into consideration the safety of competitors, exhibitors, equipment and the general public.

Competitors will participate in five course menu (two portions per course) to be executed in 100 minutes.

The current culinary champion is Simi Ravua, who won the previous event in April 2017.