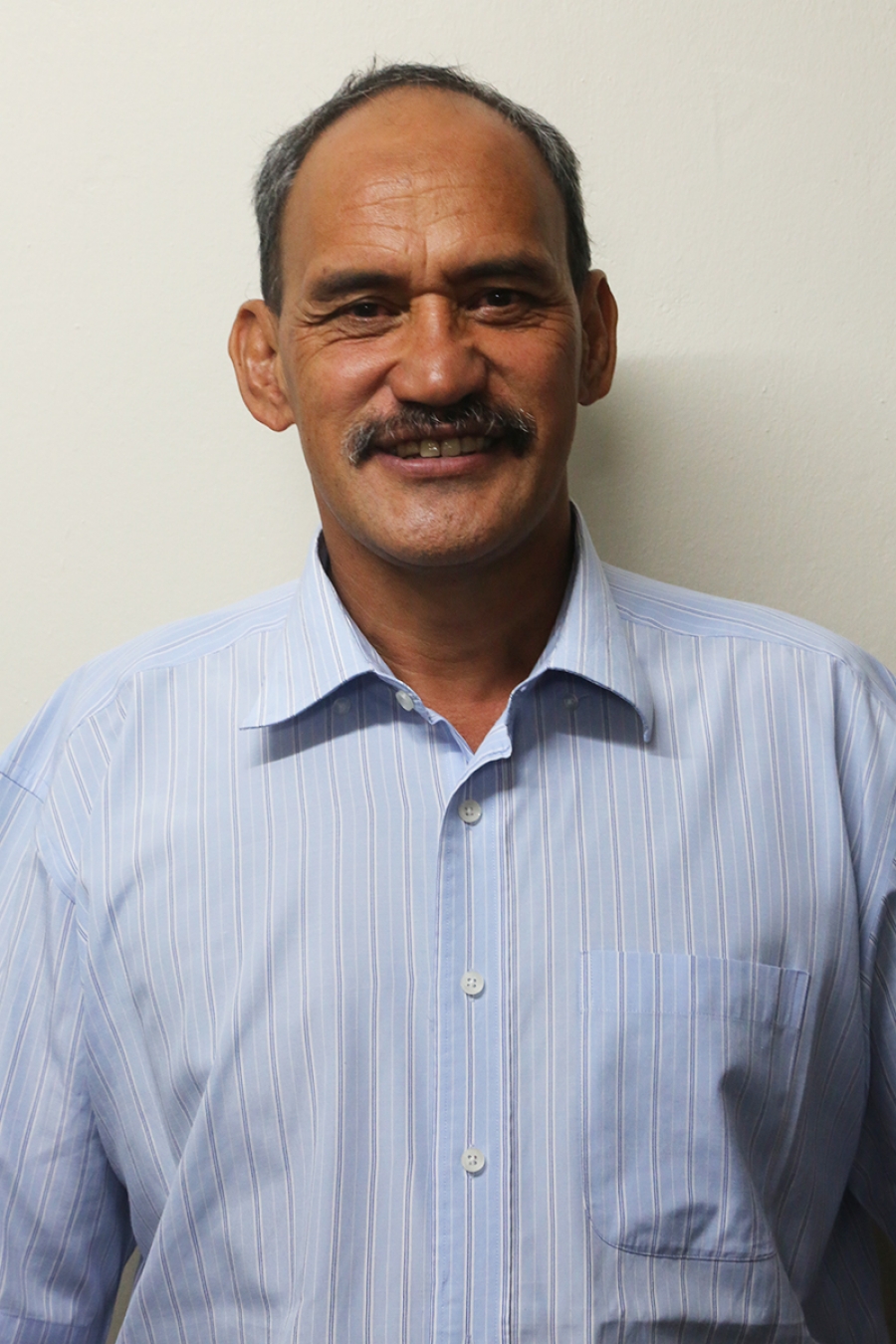 The revised Building Code for the Cook Islands and the newly-developed Strategic Roadmap for Emergency Management (SREM) were both launched on Tuesday last week by the Minister for Internal Affairs Sports, Police and Office of the Ombudsman, Vaine Mokoroa.

These two Cook Islands projects were made possible under the €19.57 million (NZ$33.06m) ACP-EU Building Safety and Resilience in the Pacific project (BSRP) being implemented by the Pacific Community (SPC) and Emergency Management Cook Islands.

Beca International Consultants Ltd was contracted to undertake a comprehensive review of the code and develop a manual to improve the safety and resilience of buildings in the Cook Islands.

Emergency Management Cook Islands director Charles Carlson said reviewing the Building Code is a positive move in the right direction, and one of the crucial components will be its implementation.

He observed the very high damage to housing in the Cook Islands during cyclones has been due to poor and sub-standard housing. The Building Code, he added, would ensure reduced structural damage in times of disasters.

Carlson said an increase in the severity and regularity of natural disasters in the Cook Islands in recent years had prompted various disaster alleviation methods and strategies to reduce the risk of loss of life and property in a severe ‘event’.

The second achievement, the Strategic Roadmap, provides a map for stakeholders involved in national response to emergencies and disasters to reform the Cook Islands emergency management arrangements.

Carlson said the roadmap was timely and resulted in the maximising of limited resources to get maximum outcome. He said it would act as a guide and support the Cook Islands Joint National Action Plan (JNAP) for Disaster Risk Management and Climate Change Adaptation.

Carlson noted the consolidation of climate change and disaster risk management in the Cook Islands was a step in the right direction.

“By having both under one division, we work regularly together and we know what is going on in climate change and they know what is happening in disaster. There is no duplication of services. We complement what they are doing.

“With this SREM, we are also hoping to address gap areas within the Cook Islands Emergency Management Sector; the coordination of local emergencies that do not require declaration and the need for establishment of a National Fire Service.

“We will be more focused and coordinated in our response in times of disaster.”

The roadmap takes into account the diverse needs of the country’s remote island communities and aims to provide clear understanding of the different roles and responsibilities among stakeholders.

“We very much appreciate the assistance from the European Union and the Pacific Community for the funding support for the SREM and the Building Code,” he said.

The team leader for Natural Resources and Governance at the Delegation of the European Union for the Pacific, Ingrid Swinnen said: “The EU is proud to be involved in this initiative to identify, adopt and implement the best practice for disaster risk management to strengthen disaster resilience in the Cooks Islands, allowing for a more focused response.”

The Pacific Community’s Director of Geoscience, Energy and Maritime (GEM), Andrew Jones commended both work streams and the extension consultations undertaken, saying the Cook Islands will not only be more prepared, but would have better co-ordination of resources and personnel in response to disasters.

He said the need for increased communication was identified as a priority after detailed consultation following natural disasters in recent years.