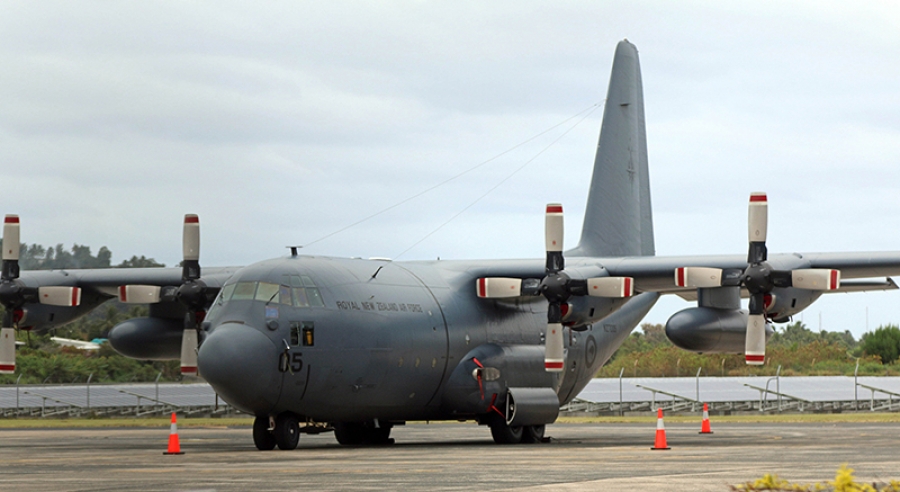 Did you spot it? A Royal New Zealand Hercules (pictured right) touched down in Rarotonga on Thursday as part of a training flight around the region.

The multi-purpose aircraft, commonly used to transport cargo and troops, also called at Vanuatu, Niue, Samoa, Tonga, New Caledonia, and Rarotonga. It also made a brief touchdown in Aitutaki.

Based on a French-produced business jet, the multi-role maritime reconnaissance version has been specially designed to meet the needs of naval and coastguard forces.

The aircraft was here around the same time as the French Navy patrol boat Arago, which spent several days at Avatiu harbour.