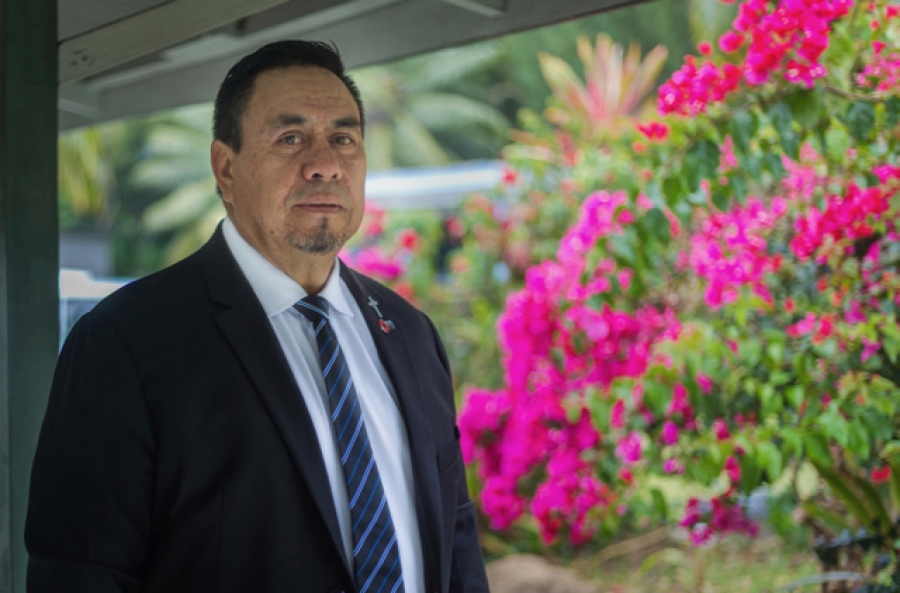 Democratic Party police spokesperson Tamaiva Tuavera believes alarms should be going off about a package that got through border control and allegedly containing illicit substances. 20021830.

He called yesterday for greater vigilance at the border: if one airmailed package containing illicit drugs had been seized, “the community can be certain more are getting through”.

Cook Islands News reported on Tuesday that a package allegedly containing cannabis and other illicit drugs was delivered via courier to the University of the South Pacific campus last week.

It raised the suspicions of staff at USP who alerted Cook Islands Police.

“USP staff have to be thanked for being so vigilant and observant, it’s thanks to them that this parcel, that got through Customs, was intercepted and its contents checked,” Tuavera said.

Tuavera said with reports of methamphetamine and other drugs entering the country, border control services couldn’t afford to be relaxed. “They’ve got to be alert and put in place more rigid checks,” he said.

“Alarm bells should be going off that this package containing drugs was able to get through. Don’t we have two drug dogs that are supposed to be used to go over all incoming mail?”

Tuavera said he was told there were some people repeatedly ordering medication into Rarotonga.

“Are the contents of the packages being checked to make sure that the medication is legal and really is intended to treat genuine medical conditions?”

Last year Tuavera was critical of authorities and said there continued to be denial about the presence of methamphetamine in the country.

He warned in May 2019 that the time is long overdue for the government, police and border controls “to wake up and shape up”.