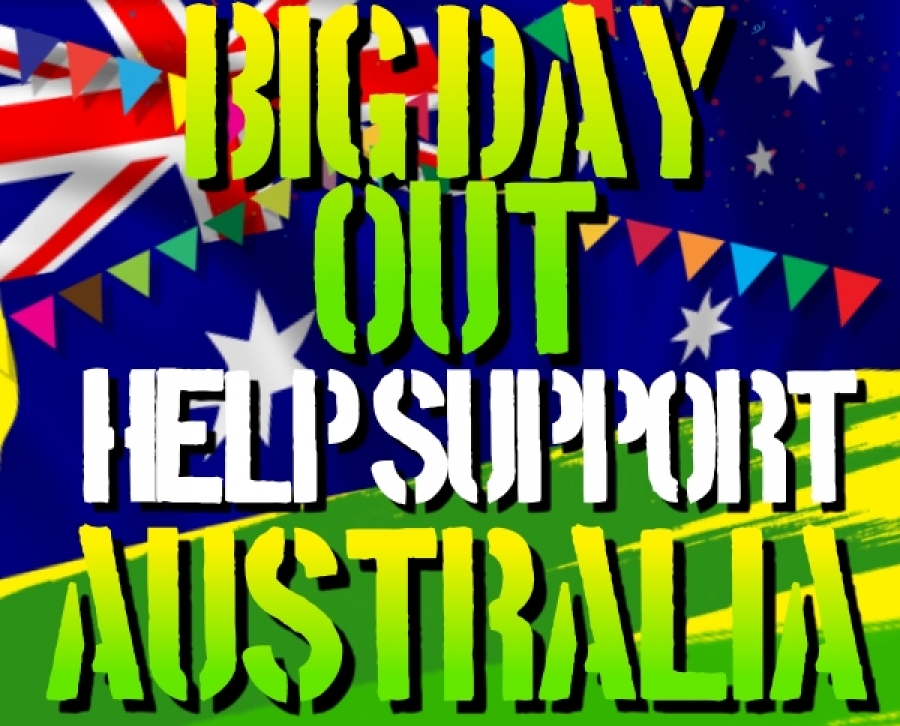 Local artists will perform at a family concert this week, to support the victims of the bushfires that have raged across Australia this summer.

Police will drive a big fundraiser this week, culminating in a “big day out” on Thursday, with a Round Rarotonga Runathon in the morning, a car wash, face-painting and, in the evening, a public concert.

Police Commissioner Maara Tetava said officers and staff would take part in a range of activities starting this morning with a sausage sizzle.

It was a small way for Cook Islands Police Service to demonstrate sympathy for the victims of the fires as well as empathy with the emergency response services like the fire services, police services, defence force, health services and volunteer services.

“We have a deep appreciation for the long and close relationship that our Police Service have with Australia through the Australian Defence Forces and the Australian Federal Police for many years,” Tetava said.

“We want to do our part for our friends, families and those who are affected by the bush fires in Australia.”

The fundraising effort may not kick-off on a grand scale but the sentiment is a genuine gesture of goodwill that the whole Police Service is getting behind.

Each day of the week will involve the gathering of donations for Australia under a theme of 'green and gold' as well as the Aboriginal colours of red, black, and yellow.