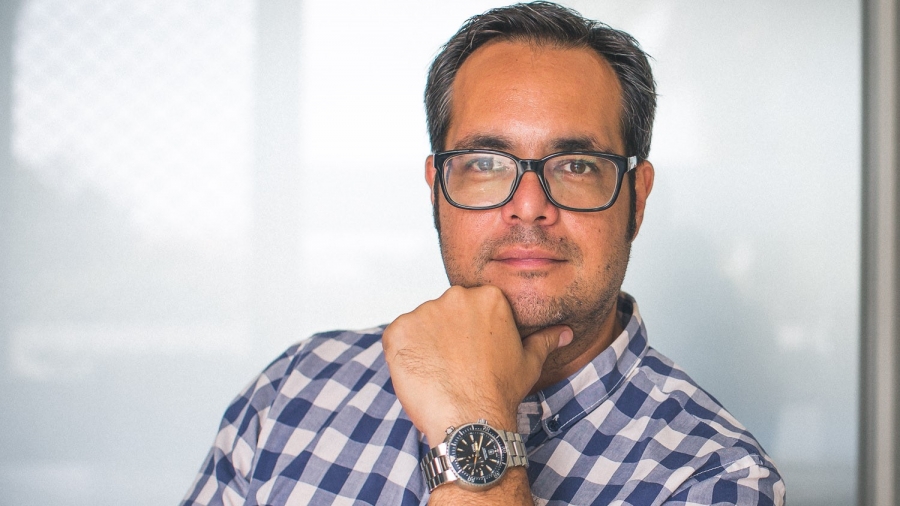 Germany's honorary consul to Cook Islands, local lawyer Heinz Matysik, is making a last urgent appeal for any European citizen who wants to fly out today.

About 65 stranded European tourists are expected to leave the country today on an evacuation flight organised by the German government.

The flight, via Sydney, is scheduled to leave Rarotonga International Airport at 2.30pm.

Heinz Matysik, the Honorary Consul for Germany to the Cook Islands, has been instrumental in organising this flight.

He said the evacuation flight, which includes other Europeans, took a lot of work between the German Embassies in Wellington and Canberra to get off the ground.

Passengers would have to sign an indemnity prior to boarding, under which they would be required to reimburse the fare to the German government.

“All German and European nationals that wish to be evacuated should have registered and have now received an email from the German Embassy in Canberra with important information and documents to be completed prior to departure.

“In particular please note that non-German nationals are required to have booked and confirmed onward travel from Frankfurt.”

Initially 155 German nationals had registered stranded on Rarotonga but Matysik said some managed to leave during the special transit window opening via Auckland, New Zealand.

If any German or European national wishing to be evacuated has not yet received the email from the German Embassy in Canberra, they can contact Matysik by email to heinz@lawyers.co.ck or phone 21619.