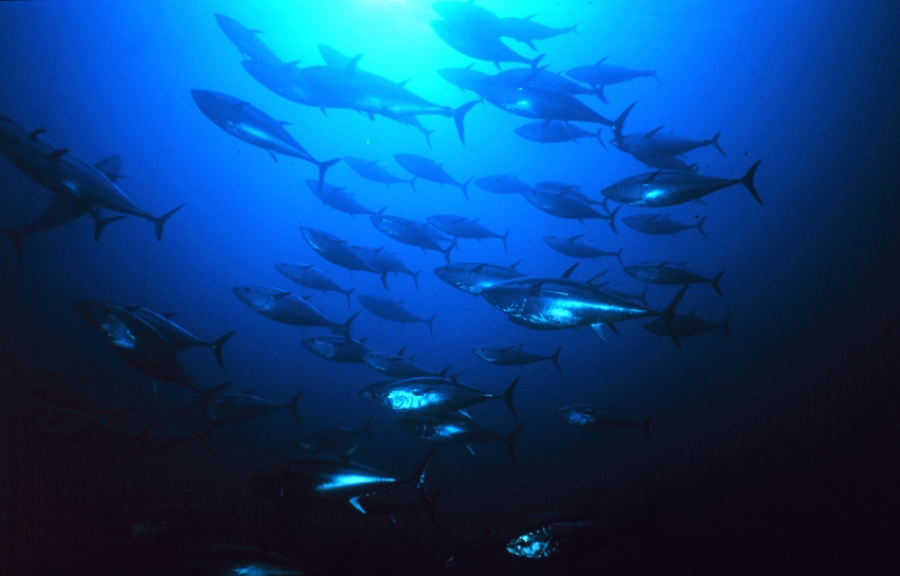 One of the purse seine vessels involved in the European Union (EU) fisheries partnership agreement has begun fishing in the Cook Islands economic exclusive zone.

The Ministry of Marine Resources (MMR) confirmed it had given licences to two of the four purse seine vessels which are part of the Sustainable Fisheries Partnership Agreement (SFPA).

The fisheries agreement between the EU and the Cook Islands to allow the European fleet to fish in our waters and catch up to 7000 tonnes per year of tuna and other annual migratory species for the next four years, was finalised earlier this week by the European Parliament.

MMR said in a statement the plenary vote in the European Parliament to approve the agreement was the final formality under the European Commission processes for the SFPA.

The ministry appreciated the support of the European community and its commission, the statement added.

“The vote brings the four year fisheries agreement for principles for cooperation into effect.

“Earlier the European Parliamentary Committee for Fisheries approved the four-year fisheries protocol which specifies terms and conditions for fishing in Cook Islands waters.

“Currently, two purse seine vessels have been licensed by the ministry and one has recently begun fishing in the Cook Islands economic exclusive zone.”

According to the European Parliament, the agreement establishes that a maximum of four European ships will be allowed to fish, of which three will be Spanish and one French.

In addition, around $565,250 will be paid per year to support the fishing policy of the archipelago, the European Parliament added.

MMR said the protocol was a combination of payments by the European commission and the ship owners and would total $7.78m.

“Some of these funds will be directed to the fisheries sector. The ministry will be undertaking renovations shortly to upgrade its fisheries surveillance centre,” the ministry said.

“In addition, the ministry expects to be rolling out fuel subsidies for local fishers in the second quarter.”

MMR also confirmed a Cook Islands fisheries observer had been on board the vessel, which had started fishing since departing Ecuador last month.

“All purse seine operations are filmed in real time and recordings are submitted to MMR at the end of the fishing trip, to be analysed by experienced observers in Rarotonga.

“The ministry is recruiting some of the best observers from around the Pacific to take on this role.

“The analysis of this video footage is part of the Electronic Monitoring System (EMS) pilot project activity for OPAGAC (Organisation of Associated Producers of Large Tuna Freezers) vessels fishing in the Cook Islands.

“Other collaborating partners include the International Seafood Sustainability, Satlink and Digital Observer Services.”

MMR is hoping the EMS will strengthen its capacity to monitor the activity of foreign purse seine vessels licensed to operate in the EEZ, and eventually all licensed local and foreign fishing fleets.

In addition, it said it would enhance the collection and verification of scientific data and assist in the fight against IUU (illegal, unreported and unregulated) fishing activity, promoting better compliance with national and international obligations.

“The introduction of EMS technology compliments other control measures such as the region’s 100 per cent observer coverage for all purse seiners, on board inspections, and the regional satellite-based Vessel Monitoring System which tracks fishing vessels.”

The controversial Sustainable Fisheries Partnership between the EU and the Cook Islands which was signed by the prime minister and Marine Resources minister, Henry Puna in October last year, was disapproved of by at least 4000 Cook Islanders who signed the anti-purse seining petition.

The petition, which called for a ban on future purse seine fishing licencing, was put through to a parliamentary select committee headed by Finance minister Mark Brown.

Meanwhile traditional leaders and local environmental group, Te Ipukarea Society, have launched a bid through the Cook Islands High Court to request a judicial review on the EU deal.

Crown Law had earlier requested that the application for a judicial review be struck out, but the request was declined by the High Court.

The full hearing of this case will be held next month. -