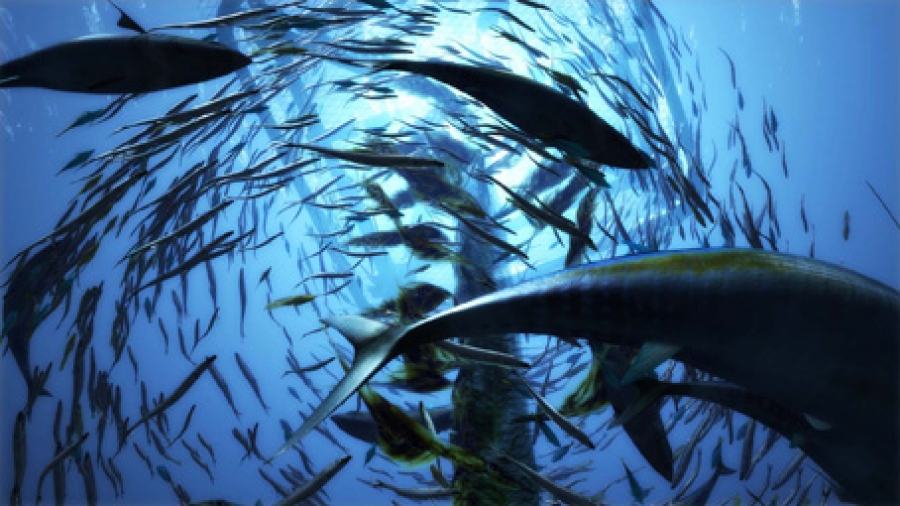 Cook Islands News is seeking legal advice after being told by the Secretary of the Ministry of Marine Resources that it could face legal action should it publish details of a secret settlement made over an incident of illegal fishing by an unlicensed foreign purse seine vessel.

CINews was denied an Official Information Act (OIA) request this week after seeking the release of details concerning a financial settlement amount between MMR and government and fishing company officials from El Salvador – the vessel’s flag state.
Providing reasoning for withholding the information, Secretary Ben Ponia said if the newspaper pursued the matter and published the settlement details, the Cook Islands government would be open to civil litigation by both the flag state and the purse seine vessel’s owner.
In turn, he said local government would then initiate legal action against CINews to recover any costs the government would be forced to pay to El Salvadorian officials.
The incident is believed to involve a purse seiner that had been fishing illegally in local waters late last year after entering the nation’s exclusive economic zone.
According to the Marine Resources Act 2005, convictions made under the Act are punishable with fines between $100,000 and up to $1 million.