Something wrong with Appropriations Act? 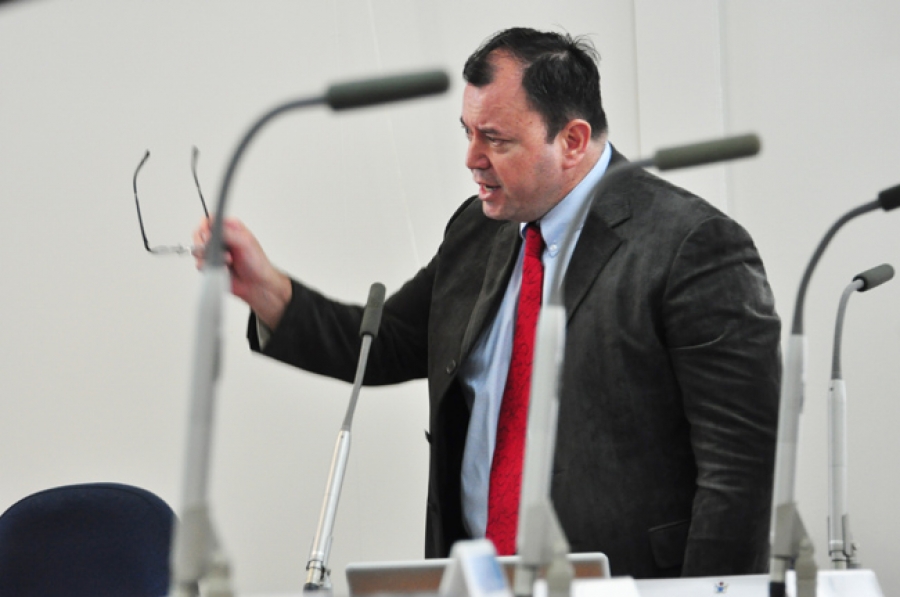 Dear Editor, It would appear to this brief newcomer to the Parliamentary scene that there is something seriously wrong with the Appropriations Act of 2013.

It would seem there is now no way to correct it as the Prime Minister, by his hurried dissolution of Parliament, has placed his own self-preservation ahead of the interests of the country and the integrity of its laws.

I had hoped to raise this matter in Parliament but that opportunity was rendered impossible by the dissolution.

Having spent some time familiarising myself with the Budget estimates support Book 1 - 2103/2014 and the Appropriation Bill which is now the current authorising Appropriation Act 2013, I found what appeared to bea number of anomalies that require some clarification.

As Minister Mark Brown and Financial Secretary Richard Neves have vouched for the integrity of this document in their Statements of Responsibility at the beginning of the same Book 1 the clarification I am seeking should logically come from them, however, as there is an election on and the Minster Of Finance’s honesty and integrity could be in the firing line I am seeking independent comment from elsewhere –more particularly from John Scott, who has a good understanding of such matters and also whether there have been breaches of the MFEM Act or any other infractions of the law

In schedule 1(a) for Ministry Appropriations we have a Total Gross Appropriation of $116,191,778. This is all the personnel costs, trading revenue, operating costs, depreciation POBOC capital expenditure, CFC, Outer Islands and Ministerial Support whereas the Summary (which refers to Gross but regardlessis not one of the schedules) shows only $102,427,978. While the term 'Gross' is used in this Book 1, this usage would appear to beat odds with Article 70(2) of Constitution, however, I have stayed with Gross to remain consistent with MFEM’s approach.

Schedule 1(b) is a repeat and duplication of the Outer Islands Appropriations of $11,632,325 already in Schedule 1(a).

Schedule 2 Benefits and Other Unrequited Expenses is $13,763,800 which in respect of the Welfare Payments portion of the $13,583,800 is a repeat of the welfare payments included in the POBOC’s in Schedule 1(a)

I would question also why the Summarywhich forms part of the Act, makes reference to a Schedule 1when there is no Schedule 1.

Some of this may seem confusing to many, but, what isn’t confusing is that these schedules don’t add up. If they don’t then there has to be something wrong. What is certain however is that this is not a frivolous matter to be dismissed lightly. The Statements of Responsibility made by Minister Mark Brown and Financial Secretary Richard Neves should be consistent with the MFEM Act. On my reading it would appear they are not and that the integrity of the entire Act is compromised.