Friday 8 March 2019 | Published in Letters to the Editor 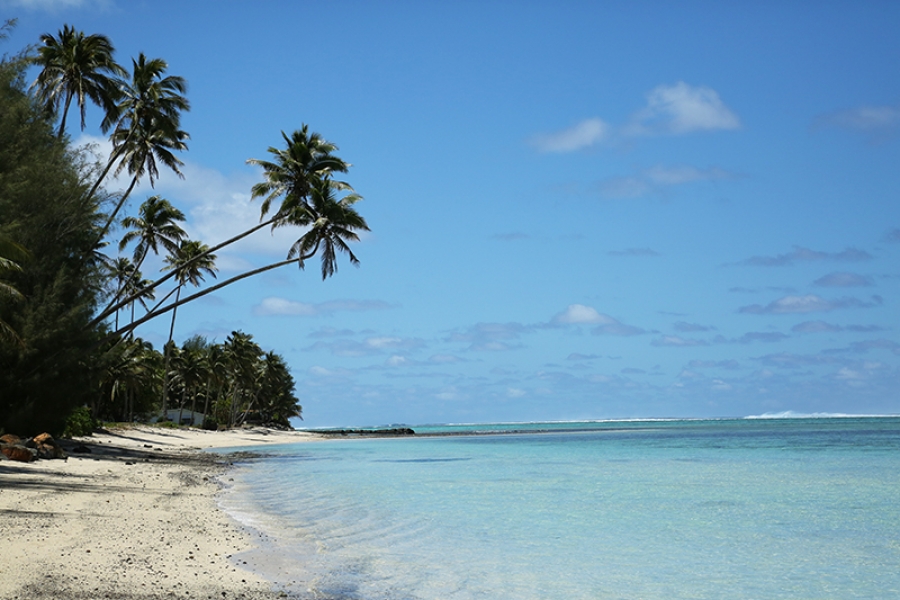 Legally, they could do it because Cook Islands governments over the years failed to legislate our Maori customs that protect our people’s land rights.

The House of Ariki back in the 1970s drafted perfect recommendations for this purpose, but they were never legislated.

In this case, sadly, the adopted parents made it clear during the adoption in court that the child was not to claim their traditional lands as per our custom. They also stressed the fact that he had already inherited his natural mother’s lands.

The adopted child went against his adopted parents’ wishes and against our custom.

Seven landowners out of 90 approved his application, which is clearly a minority and yet carried weight against the majority.

Their excuse, not legislated?

Well neither is this newly created foreign custom that is now imposed on us.

In my view, the most important part of our custom - which is the rights to our lands in connection to our blood ancestors - has been compromised and eliminated like nothing.

The very new custom of the maturity of an adoption is now how they refer to the adoption of non-blood. I would call this a re-creation of Maori Custom by non-Maori people. Not legislated, but mana!

My question is: What are the hundreds of traditional leaders doing about it? According to our Constitution they are supposed to protect our traditional ancient customs such as adoption rights.

As I write, I haven’t heard one traditional leader condemn the above, the one most important thing they should be looking out for.

Yet, they seem happy to occupy their time with a name change for the Cook Islands, the least of their problems right now!

One of my grandmothers was adopted and the adopted father’s family agreed to give her a couple pieces of land with the unanimous approval of all the landowners.

As per the Privy Court decision above, we can now go for gold and succeed to all the lands my grandmother’s adopted parents were entitled to. It would be even easier because the landowners made the mistake of being kind, loving and allowed my grandmother some land.

The new foreign custom of maturity will be in our favor.

How sad is that for the true blood landowners.

I myself would never ever consider the opportunity as it is so wrong.

The above is what the people of the Cook Islands should be debating and condemning, not a new name for our country which in the end wouldn’t even improve our lives one bit.

A number of us are presently waiting for an appointment with the House of Ariki to address the above nightmare in case they genuinely have never heard of it.