Letters: What happened to ‘buy local’?

Friday 13 September 2019 | Published in Letters to the Editor 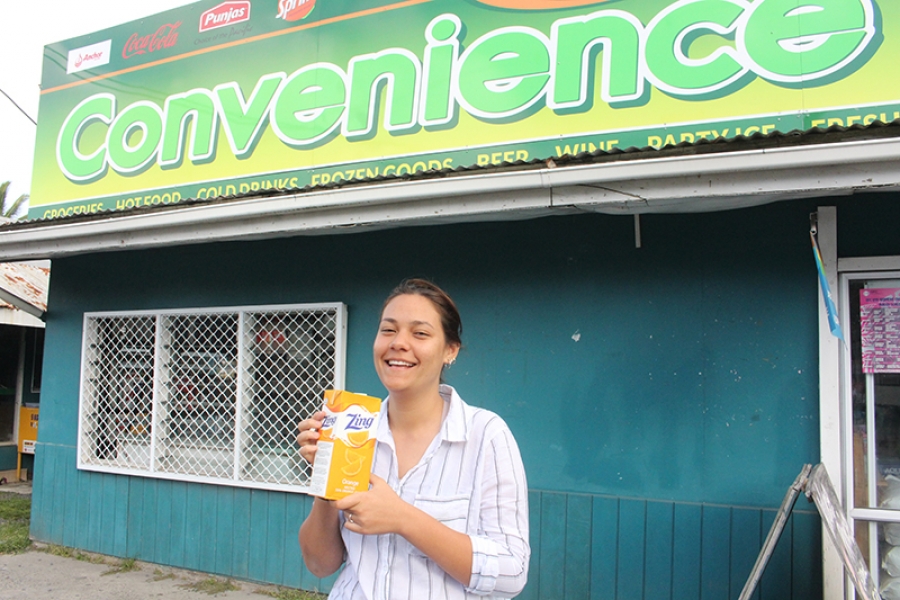 Dear editor, Anneka Brown (“Are you being squeezed”, Sept 7) highlights government’s clear failure to comprehensively support our planters and farmers, who have worked very hard to contribute to our country’s food security.

Clearly this has resulted in an increase in food imports, including some $38 million of agricultural food substitution (monies that should have gone to our own planters and farmers).

Obviously, government supports the importation of a large variety of imported food products, with agricultural import substitution replacing our local efforts, which could and should have been supplied by our own local agricultural planters, pork and chicken/egg suppliers, etc.

“Buy local, support local” is the mantra we’ve always followed. So why has government lost the plot, causing the collapse and ruin of our many industries of agriculture, fishing, pearl farming and other aquaculture opportunities?

And what are they doing to rebuild these defunct industries so that the food importation dynamic will be reduced, putting that $38m into our planters’ pockets?

My advice to this government of ours is this: just resign and get out of government.

Governing for reasons of political survival and for your own selfish agenda while destroying our Te Ipukarea paradise in return, is far from the sort of government we deserve.