Thursday 1 May 2014 | Published in Letters to the Editor 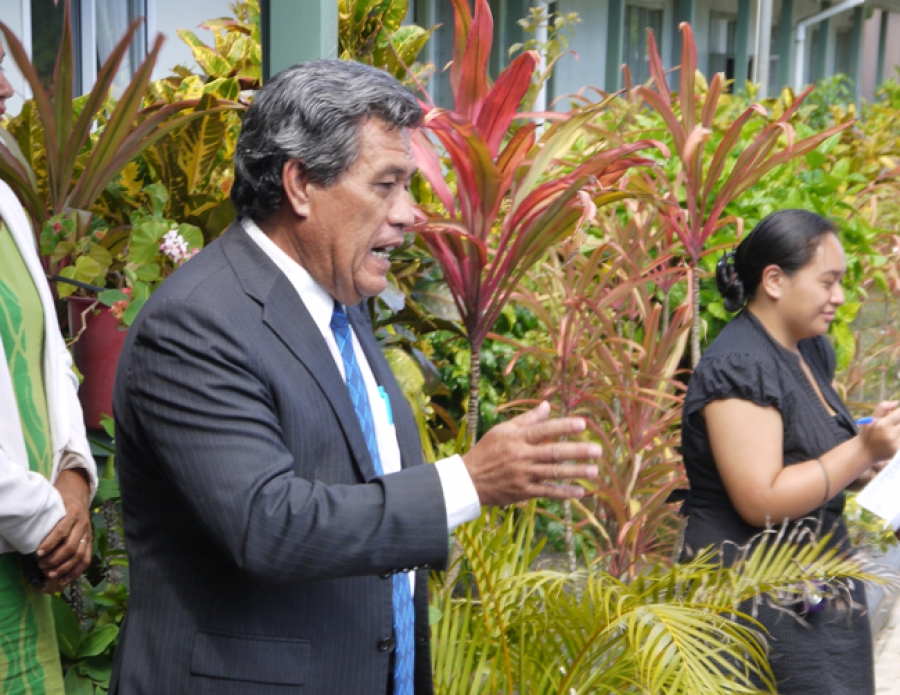 Dear Editor, The letter in Monday’s paper by “Voter by Choice” is the most illogical I have ever read.

Not only did the poor writer show gross misunderstanding of events and issues but lacked credibility. It was a biased letter of accusations against the Democratic Party.

It focused on events that happened with different characters in play and of course with changing contexts. It is a letter bereft of natural changes with the times and issues.

This letter writer is obviously a CIP supporter, and I fear if he or she is involved in CIP policy making.

As far as I am concerned this letter writer needs a “reawakening” experience – I recommend him/her writing down all the stuff-ups by this current Government. Are they hard decisions or stupid ones? More the latter I would say.

Leader of the Opposition