John M Scott: Just when will NZ step in? 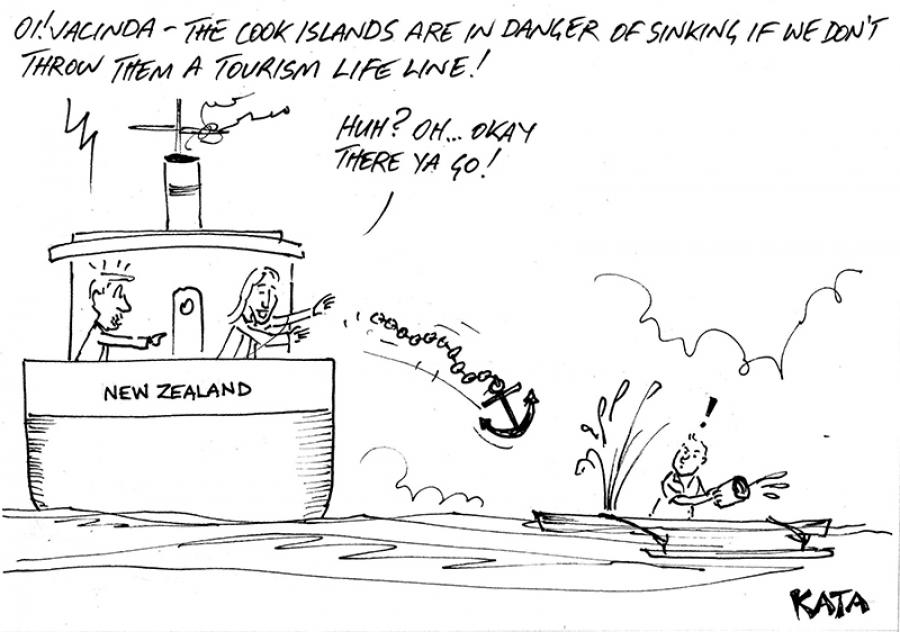 Dear editor, I was most interested in the response received by the Te Vai Ora Maori petition organisers from the New Zealand High Commission, when seeking some assistance from that office to obtain an opinion from the Clerk of the New Zealand House of Representatives on a procedural question.

Quite aside from the non sequitur that the petitioners’ concerns are currently being considered by the Cook Islands judiciary, when they are not, the far more worrying part of its response were the words:

As one who has repeatedly raised the question of the terms of the contract that we have with New Zealand, because that is what the New Zealand citizenship privilege boils down to: It is a contract.

New Zealand extends its citizenship to people beyond its borders, or reach of its laws, on certain conditions. If those conditions are breached the continuing validity of the contract is called into question.

And we are in constant breach. The treatment by the Government here to block a democratically inspired petition is just further evidence of that. And make no mistake it is Government orchestrating recent events not the Speaker acting unilaterally.

The response, however, from the New Zealand High Commission is just another example of the fence-sitting that greets these transgressions but does raise the question of how dire, deplorable or despicable does a breach have to be before New Zealand is compelled to step in?

Should Parliament, for example, decide to follow the example of China in Hong Kong and pass into law here a statute that imposed life imprisonment upon any critics of the Cook Islands Party administration, would New Zealand consider that maybe (a small maybe perhaps) that would be an unacceptable departure from New Zealand values and expectations?

And if it just happened to find such a move sufficient to stir it into action, would one be then entitled to ask where does it draw the line?