Is this the end for the Demo Party?

Thursday 6 December 2018 | Published in Letters to the Editor 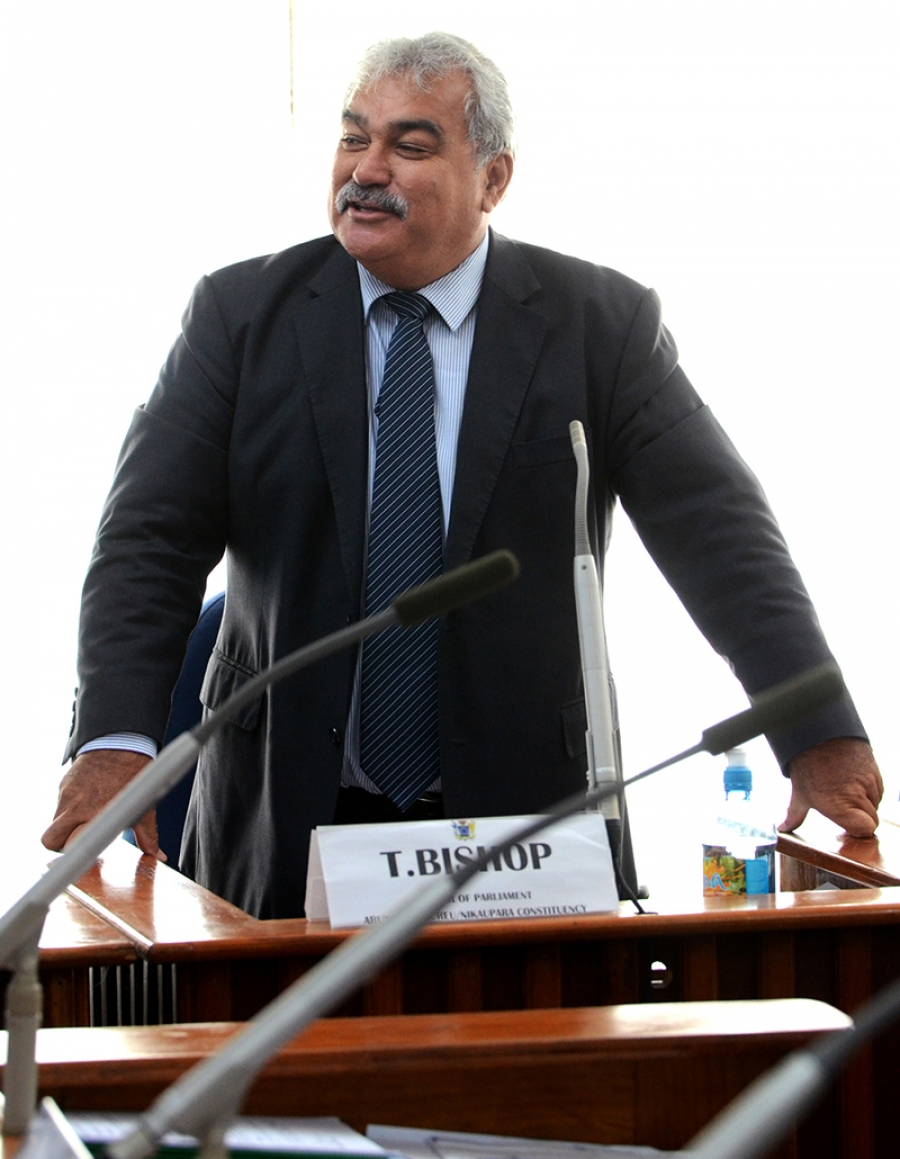 One Cook Islands movement leader and former MP Teina Bishop is just one of a long line of people who have led the Demo Party since 2008. 18120534

Dear Editor, We may be about to witness the end of a political party and a piece of Cook Islands political history.

After eight years of squalor and now 12 years potentially in opposition, constant in-fighting and backstabbing, power plays and “follow the leader leader, who is the leader leader,” it has become clear to a number of Demo stalwarts, that enough is truly enough. Even rank and file members of the Demo executive can see the writing on the wall and have come to their own conclusions as to the whereabouts of their political future.

So where did this demise start? After the in-fighting betwen Maoate and Marurai before 2010 and the silent years that followed, with the ominous letters proclaiming “You’re fired” from ole Jim, the Demos failed dismally to find any sense of meaning or purpose or a reason as to why they exist other than, “we just don’t like the current government”.

The inner sanctum has been the playground of inflated egos, with no less than nine changes of the guard since 2008. Robert Wigmore, Jim Marurai, Wilkie Rassmussen, Teina Bishop, Smiley Heather, Rose Brown, Smiley Heather, Tina Brown and now the struggling Junior Maoate, who seems to have forgotten his role in Toagate and the $10 million dollars of public money that went into one man’s pocket.

The Demos’ constant instability has forced many to leave and follow the person and not the party, with Vaine “Mac” Mokoroa, proving that a Demo family and Demo supporters will follow their man even under a CIP banner, if that means their man will be in government.

The shift has been that people have voted with their need and not just on old party allegiances and thats something George Maggie has capitalised on.

Times have changed and are still changing, something the Cook Islands United Party may have missed completely in their efforts to claim that they bring change. Especially when that change is dressed in the same emperor’s clothes they were wearing when they were in the throne room.

That George Pitt is cast as their media guru says it all really. So , as the demos face 12 gloomy years in opposition, for a number of their members that’s 12 years too long and they are looking across the fence at the independent’s that now form a coalition government and asking themselves why not me.

Junior Maoate unfortunately inherits a broken and disbanded group of individuals, and not a team, a defunct executive, and a debt of well over 120k for an election they tried to win after it was done rather than during.

What’s left then, is a party without leadership, or relevance other than that they are a poor alternative to the present government.

Smiley looks over at the United Party and it may well be a uniting effort if he does as most suspect and finally joins his brother cementing their power base in Arorangi and joining those that felt Teariki should have been PM and that Smiley should have remained Demo leader.

They may well pick up the pieces left after the demos finally fall on their sword and die. And as Tina, hangs in the balance of three Judges, the real judgement awaiting her is by the people of Rakahanga, a jury that may find her guilty of robbing them of their voice and power to decide for themselves.

It’s a sorry tale at demo headquarters with no mandate from the people and little if any leadership or capacity to run an opposition office let alone a country. You see for all its foibles the CIP have created the one thing the demos have failed dismally at. A sense of stability, and a stability unseen in this country for many years and much of that love him or loath him has to do with the leadership of Henry Puna.

Not true you may say, the demos won 12 seats to the Cip 10. That’s true but consider that Rose Brown was always a CIP seat and the seat of Titikaveka was won with just a 30 percent vote. George is ex CIP and Robert may well have run CIP if the opportunity was given him. But for the cip split in Titikaveka Sel would have joined James Beer and with Mangaia set for a bye election everything goes back to zero again.

Nonetheless it is the Demos that must find relevance with their voters, though like the many that play the All Blacks, they too have left their run way too late, and they will instead find the blunt end of a sword they have been trying to avoid falling head first on since 2010.

My prediction: the Demos will fall and fail, and not because of the CIP, but because they have continued to break the golden rule again, and again and again. A house divided against itself will not, cannot and can never stand, and because of their own blinding greed for power, the time of the Demos is nearly well and truly over.