Invitation for ‘voyage of discovery’

Friday 2 May 2014 | Published in Letters to the Editor 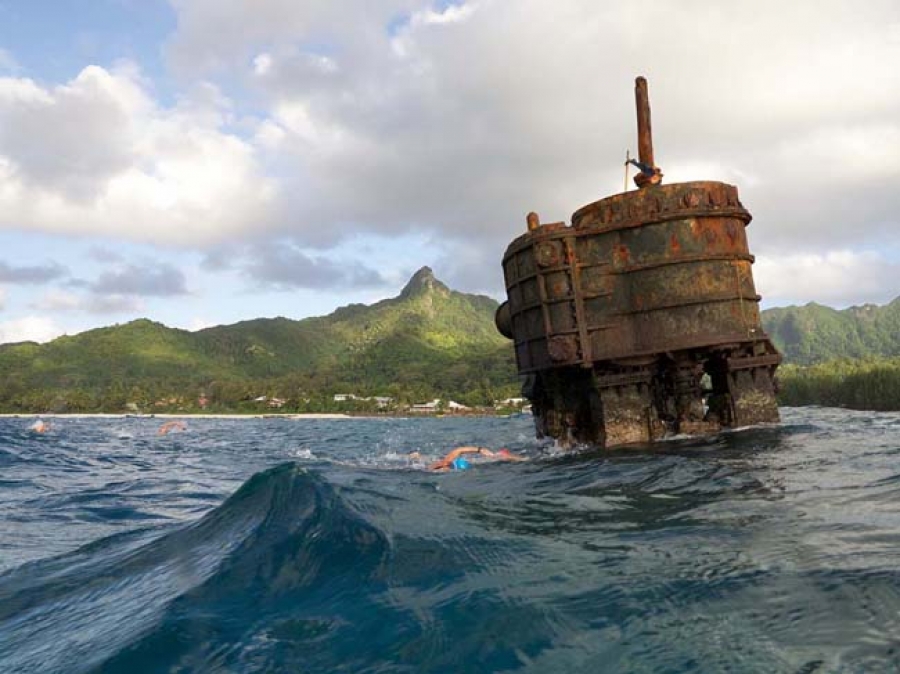 Dear Editor, I commend you on the panoramic view of the Cook Islands’ largest steam engine, situated just offshore from the Avarua township that featured in yesterday’s newspaper.

I commend you, also, on your acknowledgement of the terminological error of the sporting community regarding this engine.

You have correctly pointed out that we are close to the centenary of this hardy survivor of last century’s Cook Islands maritime Heritage.

Having taken to heart Dennis Tunui’s flattering but cautionary remarks concerning my political career in Tuesday’s newspaper and hoping, shortly, to have persuaded the Court of Appeal that the $70 million held by the superannuation fund is not simply the proceeds of an enormous “tax” taken from us all by the Crown under “eminent domain”, I propose turning my attention to the North East of England in an attempt to raise scholarship regarding this wonderful relic of industrial archeology.

Not wishing to embark on this voyage of discovery alone, I would invite keen students of marine architecture, and Victorian marine propulsion, to contact me with a view to pooling resources to vastly improve the knowledge of the Cook Islands public regarding this remarkable vessel.

For instance, how many Cook Islanders are aware that this ship was initially wrecked (more accurately grounded) off Diamond Head, Waikiki for several weeks shortly after it commenced service?

How many know that it carried the famed Dame Nellie Melba to Australia on a hugely successful tour?

And how many are aware of its role in rescuing a similarly large steamship, drifting helplessly for weeks in the middle of the Pacific (this was before the days of radio so no one knew what had happened or where it was), having lost its propeller?!

Yes; there is a lot more to this huge chunk of cast iron and steel than a handy place to tie the occasional flag!

But enough already… I guess we need to get the half centenary of self-government out of the way before we can all concentrate on celebrating the centenary of the wreck of the RMS Maitai!

Yours in the spirit of Steampunk,