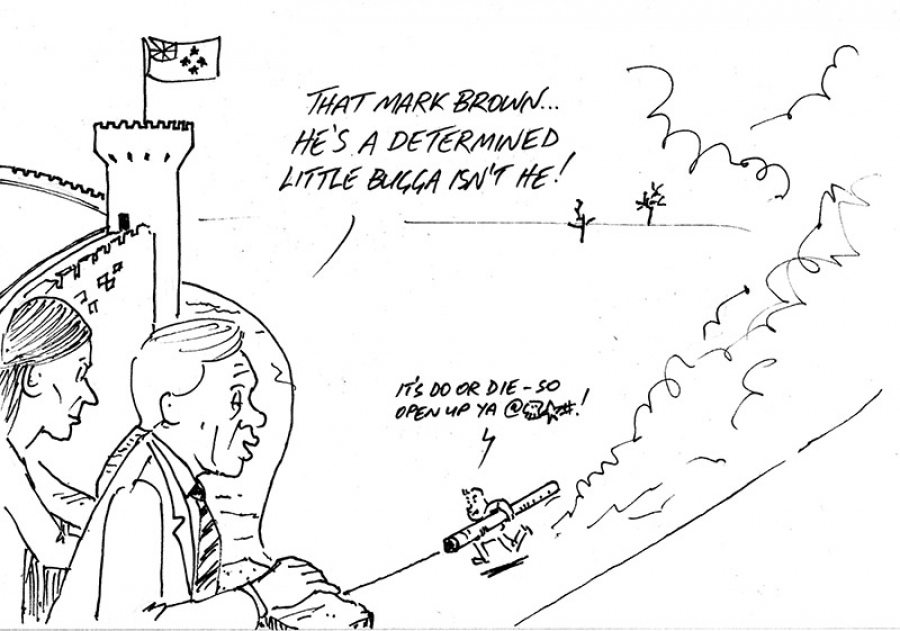 Dear editor, The New Zealand Government is fast running out of excuses as to why they will not allow their people to come up to Rarotonga for a holiday.

The latest excuse is they are worried about these passengers getting the virus from returning New Zealand citizens while they are passing thru the airport – so what is wrong with using the domestic terminal?

The Cook Islands is the safest place on this planet regarding this virus, even safer than New Zealand itself.

No doubt when this objection is overcome they will dream up some other weak excuse.

If it is the health of their citizens or the health of Cook Islanders they are worried about, why were they so hellbent on opening their borders to Australians? Admittedly before this current surge in cases, but the virus was certainly not under control when they wanted to open the border with Australia.

Why don't they come out and just tell the truth: this is all about money for the New Zealand tourist operators and their votes in the upcoming election.

In the meantime they deny their people the choice of spending some virus risk-free time in the Pacific over these winter months.